Where the Stars Rest?

The stars are people too, and in between filming they need a “lazy” beach vacation. But unlike ordinary people, celebrities prefer to bask among the white sands of the most prestigious resorts in the world – St. Barth, St. Tropez, Miami, Malibu.

Robert De Niro stayed at CastaDiva Resort & Spa on Lake Como. The actor liked the Villa “Norma” so much that he decided to spend a whole week there instead of the planned two days. The Top Gear film crew also loved these scenic landscapes: after working on one of the episodes, all the crew members took a vacation at the resort. 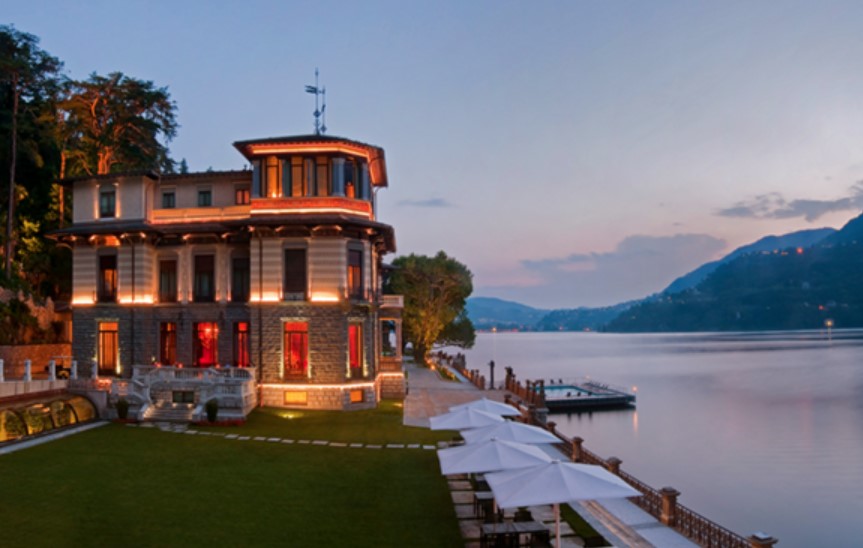 Former Pussycat Dolls soloist Nicole Scherzinger, during her recent flights with British Airways, named five cities in the world where she likes to spend her holidays. On the list of favorite routes, the stars were: Honolulu, where Nicole grew up; New York, which attracts the singer with the rhythm and variety of city life; Moscow, hospitably welcoming the star during numerous touring visits; London, where Scherzinger is at home; Monaco – for the paradise landscape of the Cote d’Azur. By the way, Nicole spent last weekend just in the vicinity of Monaco, sunbathing on a yacht with her boyfriend Lewis Hamilton. 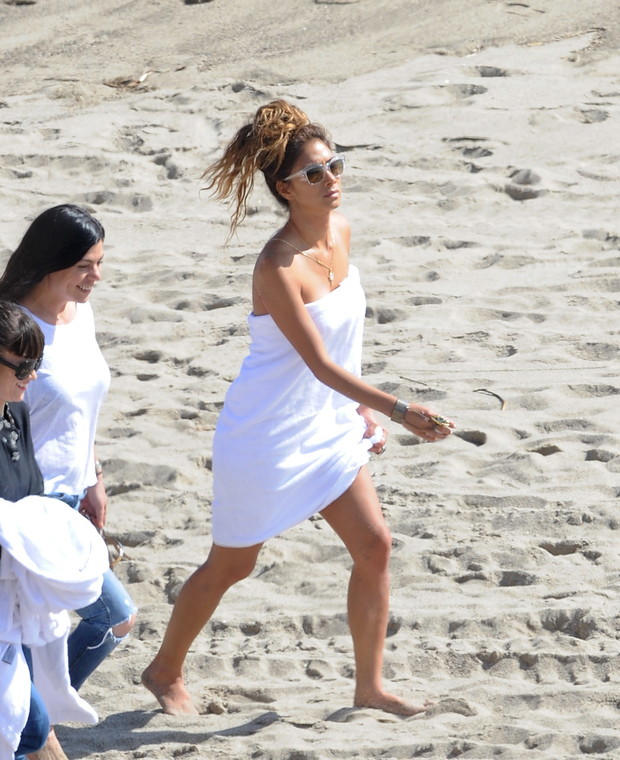 Rachel Bilson is faithful to the warm waters of the Caribbean Sea: in anticipation of the addition, the actress arrived in Barbados with her boyfriend Hayden Christensen. Here, in the middle of the white sands, lovers indulge in a serene relaxation by sunbathing and swimming in the ocean. 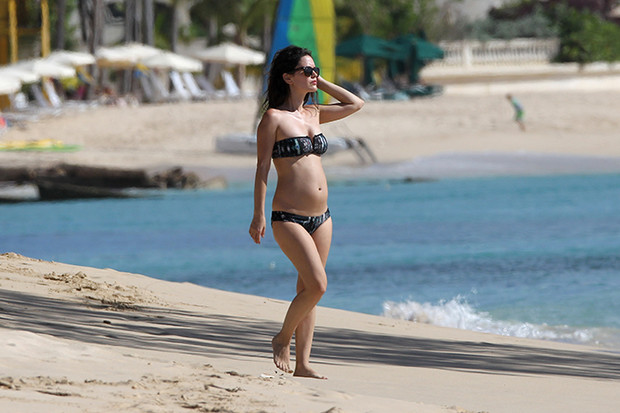 Gisele Bundchen prefers her native land in her free time from filming. Copacabana’s perfect beach spirit is all a Brazilian woman needs to recover and reboot. This year, a young mother went with her children to the island of Fernando de Noronha: the eldest son Benjamin learned to swim, and little Vivian was sunbathing on Giselle’s lap.

Kate Hudson also rarely leaves her native land. Recently, the actress arranged for herself and the children a “lazy” vacation in Malibu. On the beach, the actress combined business with pleasure – she sunbathed, played with children, and performed yoga asanas. 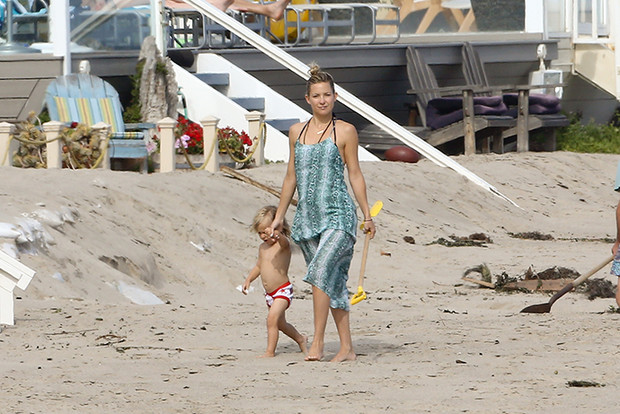 At the Cannes Film Festival, Lifeguards Malibu star Pamela Anderson ditched noisy parties in favor of sailing along the Côte d’Azur. The actress’s husband, Rick Salomon, was not at all opposed to such an alternative to hangouts. 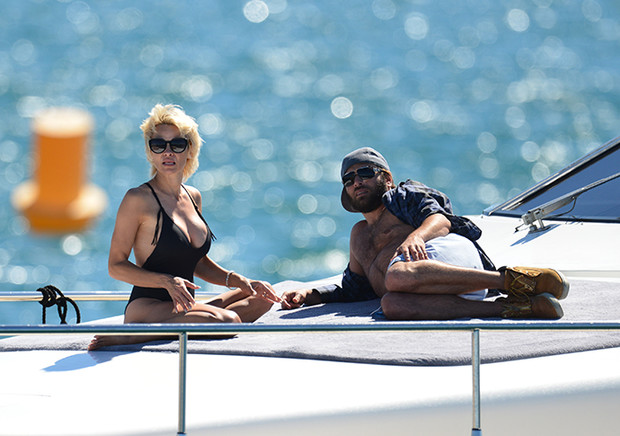 One of the most “star” resorts – Miami – was chosen by designer Roberto Cavalli and tennis player Serena Williams. The couturier was lounging on the beach with his friend Lina Nilsson, and the athlete showed appetizing forms in a bright bikini. 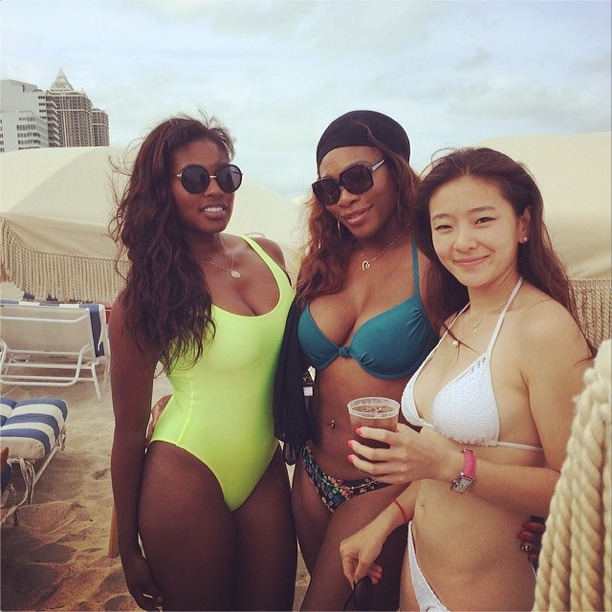 Supermodel Heidi Klum and her boyfriend Vito Schnabel went to Mexican beaches for a tan. Here, the couple did not hide either their passion or their naked bodies. 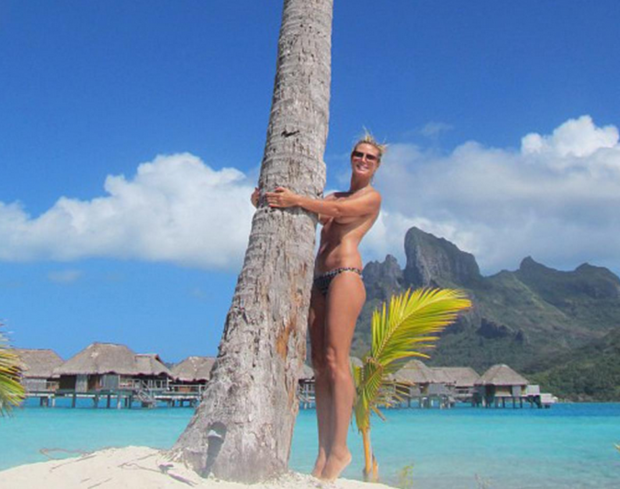 St. Barth is called the branch of heaven on earth, but there are no random people here. Once on an exotic island, President Kennedy himself was shot topless, today oligarchs and first-rate stars visit him: Kate Moss, Cameron Diaz, and now Karolina Kurkova. Going on a romantic weekend with her husband, film producer Archie Drury, the Czech top model dispelled all rumors about the couple’s separation. 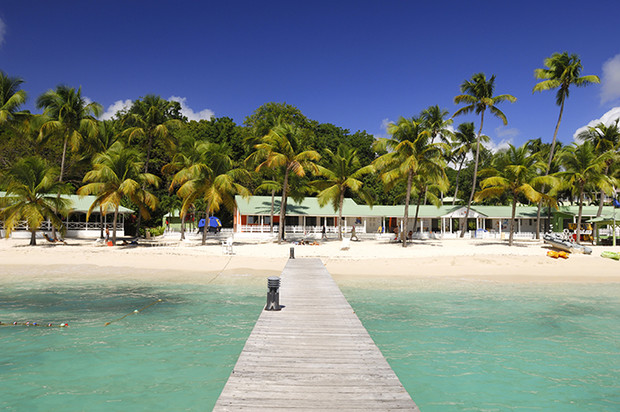 The Beverly Hills Hotel in Los Angeles, the legendary “pink palace”, has always been loved by the Hollywood elite. In the 1970s, John Lennon and Yoko Ono were hiding in one of the bungalows for a week. Charlie Chaplin stayed at the hotel in the 1920s and returned here in 1972 when he received the long-awaited Oscar. Actress Faye Dunaway stayed thereafter being awarded the Academy Award for Networking, and Elizabeth Taylor’s father kept an art gallery on the hotel’s lower floor, so little Liz was often there. Later, the “goddess with violet eyes” developed a tradition of staying in the hotel’s secluded bungalows. This place is still popular with the Hollywood crowd: in the Polo Lounge restaurant multimillion-dollar contracts are concluded and film awards are celebrated. So, this year, Cate Blanchett stayed at the hotel during the Oscar ceremony and it was in the Polo Lounge that she celebrated her triumph. 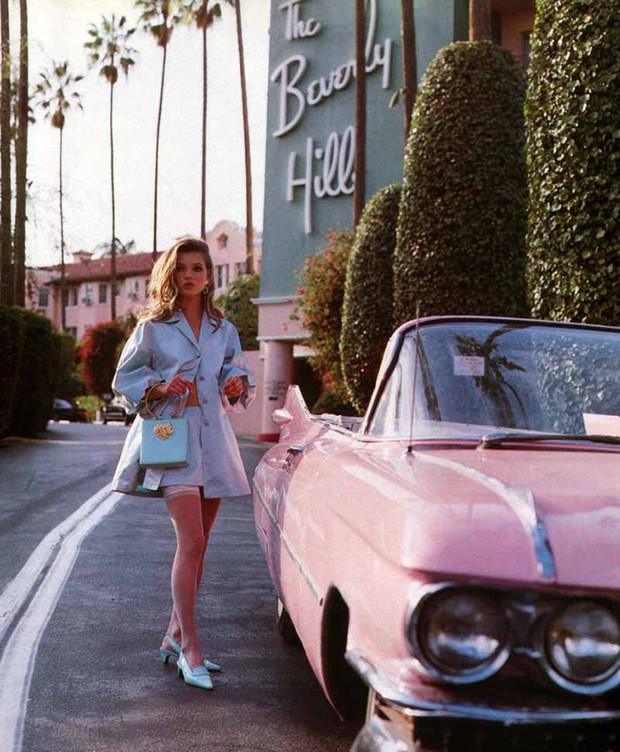