Tom Hardy once mimicked the traditional red carpet by showing up at the premiere of The Legend with his dog Woody. But you won’t surprise anyone with a dog today, so we decided to recall the strangest and most exotic pets of the stars. 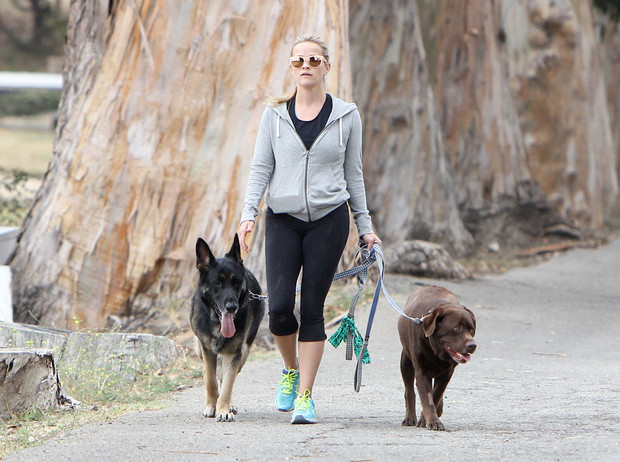 Back in 2010, actress Rizu Witherspoon, inspired by her friends’ small private zoo, bought herself two pretty donkeys, whom she named Honky and Tonki. “They are so obedient and cute,” Witherspoon admitted in an interview in December 2010. And everything would be fine if not for the neighbors. They, unlike the star blonde, were not at all happy about the donkeys and periodically complained about the constant noise. However, noise is quite a natural thing, considering that Reese has a whole menagerie in addition to donkeys at home: two pigs, three goats, twenty chickens, three dogs, and his own pony. 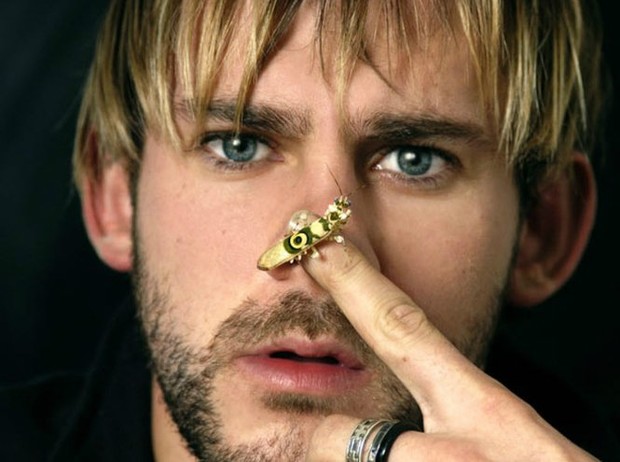 Exotic insects are almost a trend. For example, tarantulas are commonly purchased for home aquariums. But what about praying mantises? The Lost star has hosted Dominic Monaghan and the Wild Creatures on Animal planet since 2012, so it’s no surprise that he got along with a house mantis named Gizmo, the tarantula Wichitar, and the white snake Blink.

Cobras and the octopus & Nicolas Cage

Nicolas Cage does not spare money for entertainment. In the recent past, the actor almost went bankrupt, carried away by collecting expensive cars and real estate, which, however, did not stop the star. After failing with inanimate objects, Cage switched to exotic animals. The first to appear in his house were two king cobras, and then an octopus. 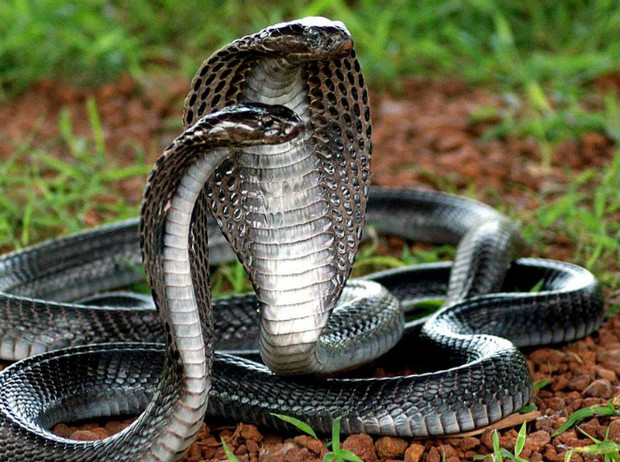 All acquisitions cost the actor no less than 276 thousand dollars. Later, Cage told reporters that the octopus appeared in his house for a good purpose, the animal was supposed to mysteriously help the star to cope with some role. Alas, pretty soon Nicholas was forced to say goodbye to his ocean companion – his maintenance cost Cage more than all the cars put together. 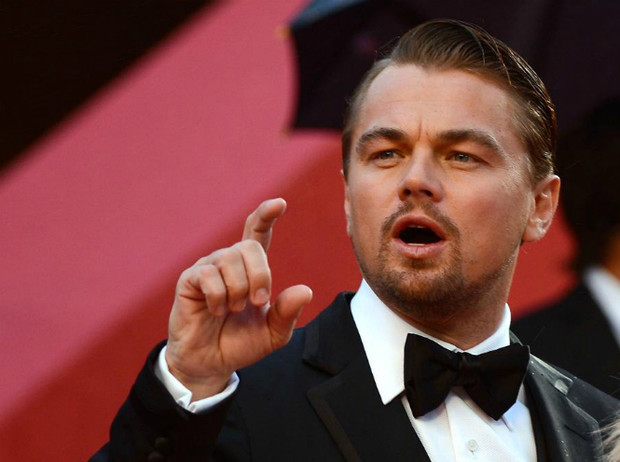 It would seem that the turtle is a completely ordinary animal. Of course, if it fits in a small home aquarium or box. The Hollywood actor decided not to be so commonplace. Visiting the American professional reptile breeding exhibition apparently pleased him very much, so DiCaprio immediately bought a turtle for $ 400, which weighs 17 kilograms! 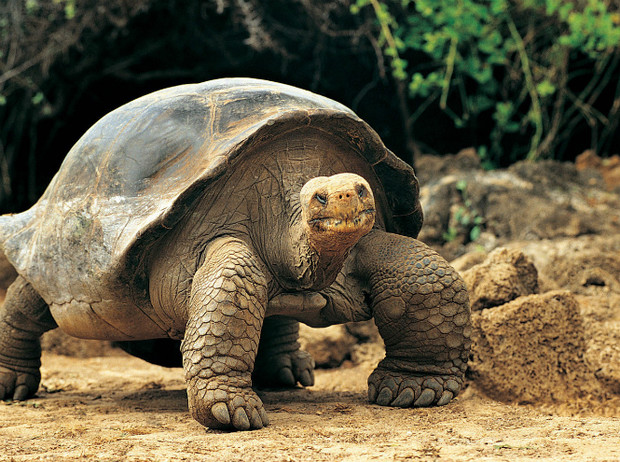 And this is far from the limit, now this turtle is only 15 years old, and over the next 70 years of her life, the actor’s favorite can gain about a center of weight! It will not be easy with her Leo, who, let’s face it, also does not get younger over the years. 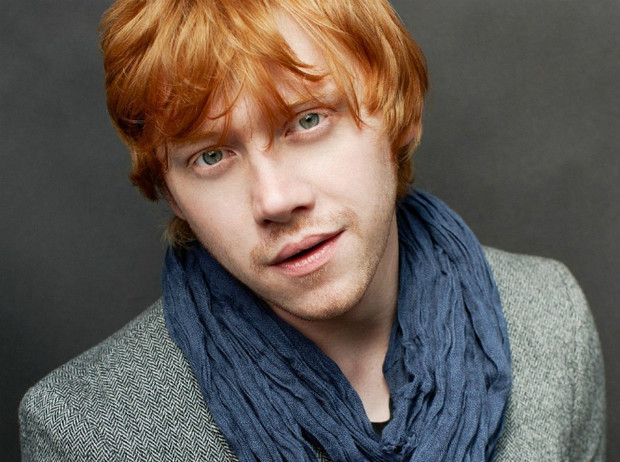 The red-haired Briton Rupert Grint, known throughout the world from the Harry Potter films, seems to have completely succumbed to the charm of miniature piglets. Thanks to many years of scientists’ work on this breed, pigs do not grow larger than small dogs. Probably, and they cost about $ 1000 because of the labor invested in them? 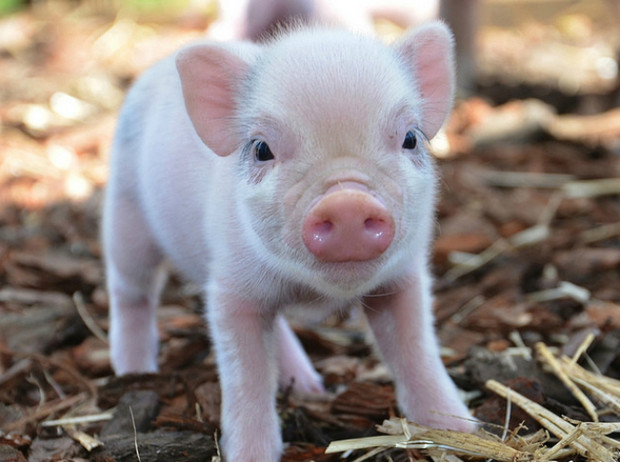 However, many stars today buy minipigs for themselves, not caring about the price, and then go out with them for walks and even attend social events (which, by the way, is what Rupert himself does). 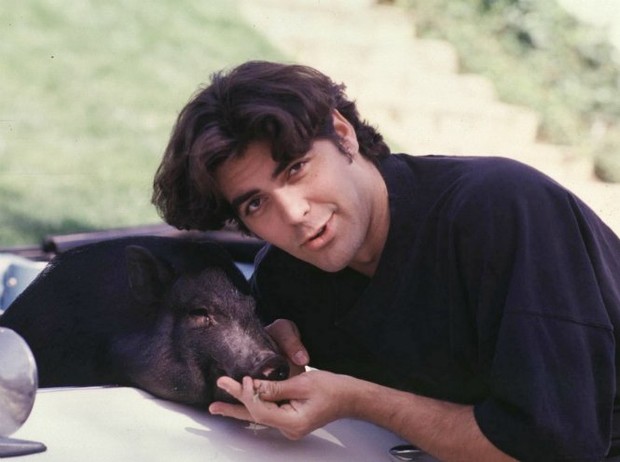 Six years ago, a settled heartthrob before his wife had another great love. And, unlike his colleague Rupert Grint, his pig was not that tiny. 135 kilograms of pork named Max accompanied Clooney on the set, interviews, and even at night while sleeping (the actor allowed the pet to sleep in his bed). Clooney has a special love for pigs. He prefers them to all other pets. Once upon a time, when Clooney was just beginning to conquer numerous girls’ hearts, in order to impress his chosen one, he gave her a piglet. The girl did not appreciate such a manifestation of sympathy and ran away from the unlucky boyfriend, but could, by the way, become the wife of the future star. Probably, since then, Clooney has become more suspicious of the representatives of the opposite sex and seemed to have changed his mind at all to marry. Once the actor even argued with his girlfriends Nicole Kidman and Michelle Pfeiffer that he would not marry until at least forty years of age. Both actresses lost miserably, and George, instead of his wife, got himself a real hog – a mini-pig, who lived with the star for several years in full contentment and died at the age of 18. 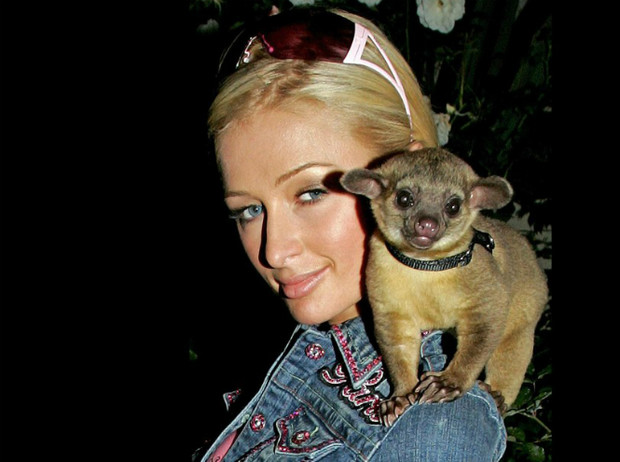 Everyone remembers the blonde in pink with the poor chihuahua under his arm. Apparently, small dogs are no longer the last squeak, so the heiress of a large fortune acquired a miniature bear. The kinkajou is a rare chain-tailed miniature bear from South America. The animal is somewhat reminiscent of a lemur. However, according to the press, Hilton had to abandon the pet when he bit her in the hand. 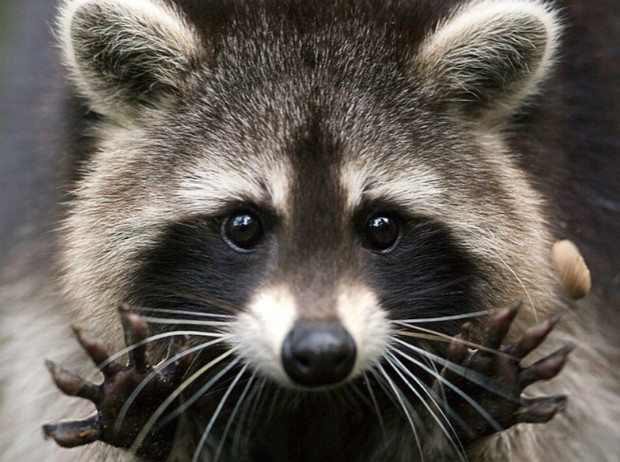 Mini version. Mini-pigs, mini-rabbits and whoever else has been invented! The beauty of these breeds is that they always look like cubs. And cubs are synonymous with endless affection. That is why they are so popular. By the way, the smaller the individual, the more expensive it costs.

Raccoons. Raccoons are becoming very popular. But it will not be so easy for an unprepared person to cope with a raccoon. Firstly, you cannot keep a semi-wild animal in an apartment. There is not enough space for him. Secondly, the raccoon does not get along well with other animals. Thirdly, it is a nocturnal animal, which is more accustomed to being awake at night.

Lemurs. It is believed that this animal is the calmest of all exotic, not conflicting, not irritable, and does not play pranks at all. They are not picky about food and can live in an ordinary cage. Moreover, they easily become attached to the owner, even get bored in his absence. The perfect exotic animal, in a word! There is, however, one significant drawback: they are very active in marking their territory.