Safety Tips For Gun Shooting: Getting comfortable with handling guns takes time to achieve. Even gun shooting enthusiasts who are experienced for a long time get too overly comfortable with their guns. They even make mistakes every now and then.

Carrying your own gun can be a threat to anyone, even to yourself. Make sure to follow the best practices for safety precautions. 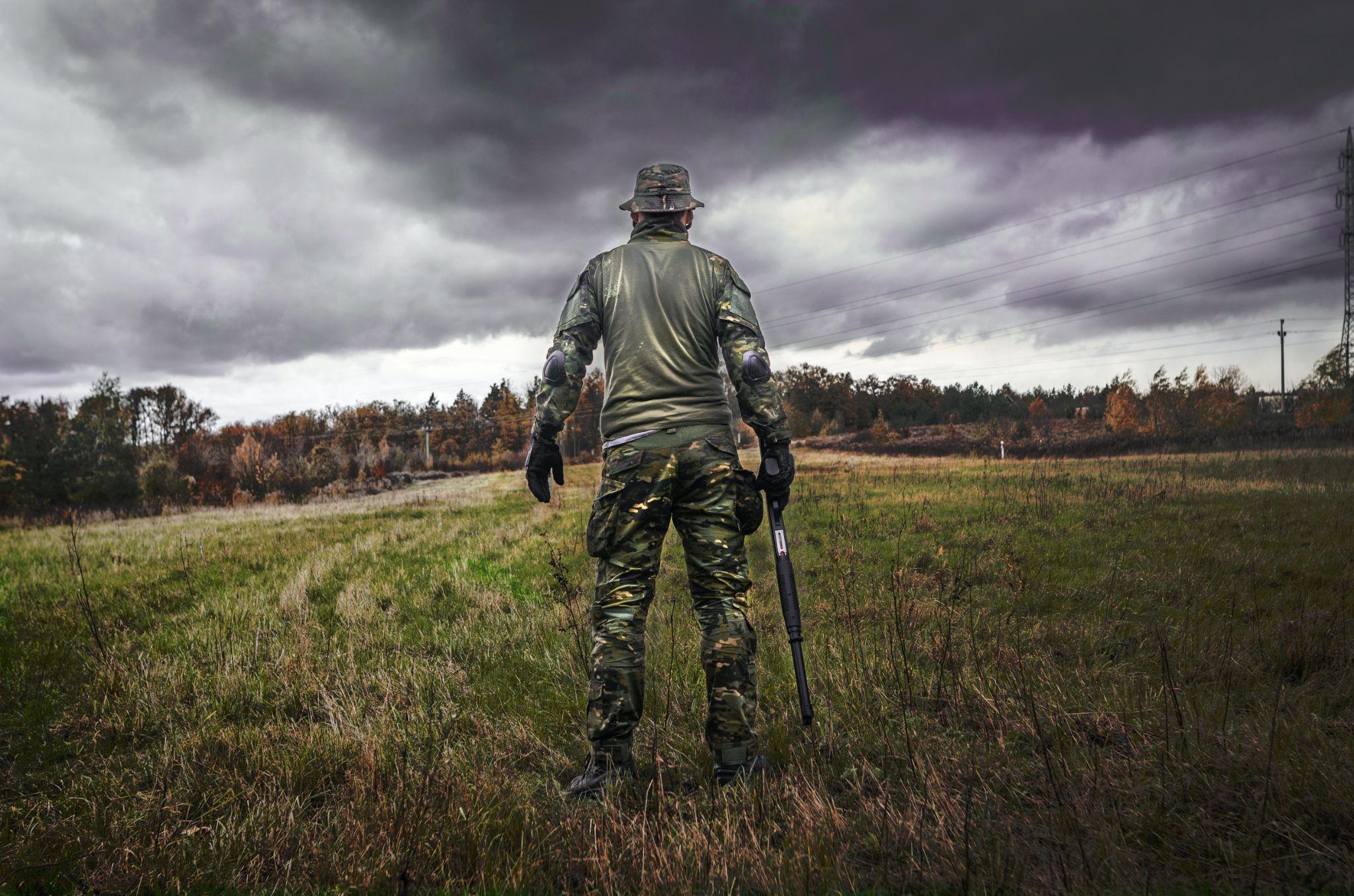 Here are standard base rules for any shooter even if you’re not in the range.

These are universal rules for every shooter. It must be practiced before going to the specifics of guns. Here are some concepts you need to review first.

Direction – Keep your weapon’s muzzle pointed downward whether it’s loaded or not. If it needs to be placed down on the bench, it must not contain any bullets. If you need to start shooting, direct it to the items needed to be hit and not just anywhere.

Intention – There are times you’re in rounds with other shooters. Make sure your fingers are off the trigger not to pull it accidentally if it’s not yet your time to shoot. It’s a way to avoid mistakes such as this.

Surroundings – Keep yourself focused and aware of your surroundings. Pay attention to your actions as well as the actions of other shooters in the range.

If someone shouts “cease-fire”, you must be able to hear it. Take a look at your target and what’s beyond it.

Outdoor targets can be more challenging because it’s very open. Don’t just rely upon the backstop in place. It’s still better to practice to be able to understand your surroundings.

Treatment – It’s the best way to keep everything safe. Always treat your firearms as loaded to be extra careful at all times.

This mindset has saved thousands of lives. Even if you know or double-check that there’s no bullet inside, you will be used to handling it carefully. It keeps you away from wrong assumptions and prevents accidents from happening.

A part of the treatment is to keep your guns inside gun cabinets or any safe place. 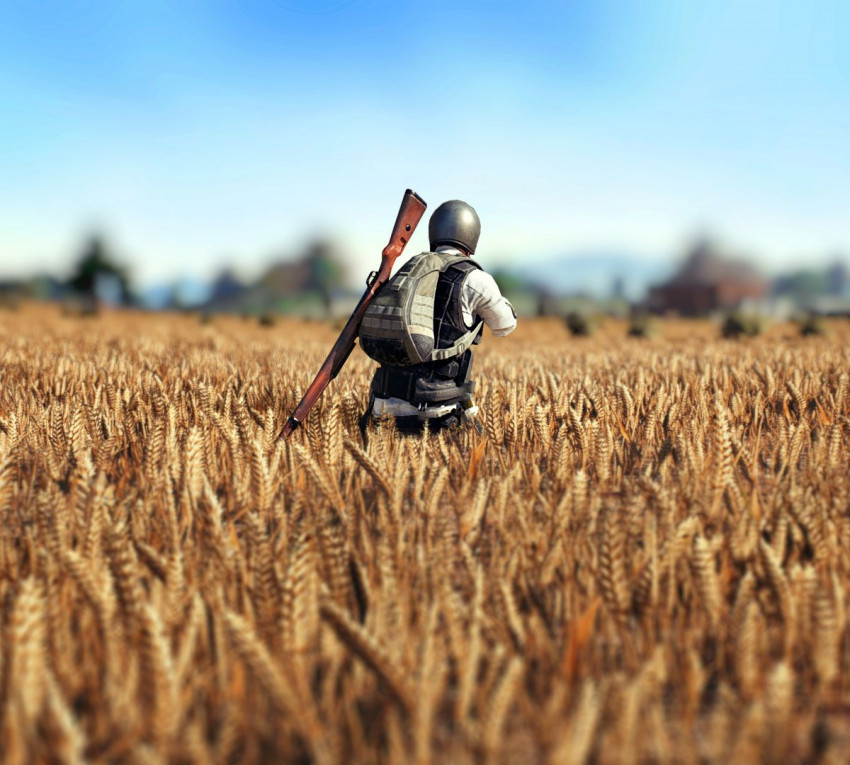 Now that you’ve learned about the basic concepts of fundamental safety, it’s time to learn the basic shooting safety rules. Any loaded gun is a lethal weapon. It’s important to follow these safety rules.

You may have different knowledge about the layout. Be careful because others might have shortcuts that can be near your line of fire. Look around and observe.

You bet enclosed shooting ranges should also have to connect led light strips to give light to the whole place. This prevents further accidents and damages.

Anyone can hand you a gun with closed chambers. Make it a habit checking the chambers are empty. The barrels must also be clear or empty.

It’s an instinctive behavior of a gun shooter. Again, this is to avoid bad assumptions.

3. Set your mind – Always treat the gun as loaded. It’s safe to think of it as loaded so you will handle it with care and avoid accidents.

Don’t turn around because it’s deadly. Sometimes, gun shooters turn around to ask for advice from their fellow shooters. Only aim at the firing zone.

Remember that guns are loaded by the time you’re on the shooting spot. By turning around, you’re giving your fellow shooters a heart attack.

Break it when you’re on shooting ground from over and under to side-by-side should be broken. You can not break it if the gun is unloaded and safely put away from its gunslip.

Accidents can be avoided. Be sure the gun is broken. Never leave cartridges in the gun, especially if it’s not used.

Break the gun when you’re taking it out of the slip. Then, point the muzzles towards the ground. While barrels are still in the gun slip, flick the top lever to break it so you can remove the gun completely.

If you’re at home and your baby is staying in the baby bouncer seat, you wouldn’t allow the gun to be targeting the innocent child.

It’s difficult for other shooters to know if semi-auto guns and pump actions are loaded or not. They even use a high-viz tag. They insert it into the breech to know if the gun is loaded because it’s an indicator of such.

Keep On A Slip

It’s safe to place the gun inside a slip. Again, be sure your gun is unloaded before placing it inside the slip. If you don’t want to put it in a slip, just make sure it’s broken.

Just as how juices are kept safe inside beverage bottles. Looking for the best gun sip is like visiting a glass beverage bottle wholesale for a good purchase.

Why would anyone do this if they mean no harm? Do not point your gun at anyone. This is a golden rule for any gun-shooting enthusiast.

Think of everyone’s safety first when you’re starting as a gun-shooting enthusiast. There are many accidents but you can avoid them with the proper knowledge of the fundamentals of safety and shooting safety rules.

It’s not an overnight thing to practice. But, give yourself some time to take in the best practices of a beginner in gun shooting before diving deeper.