The stars are measured not only by the size of real estate but by vehicles. Did you know who has the best yacht? 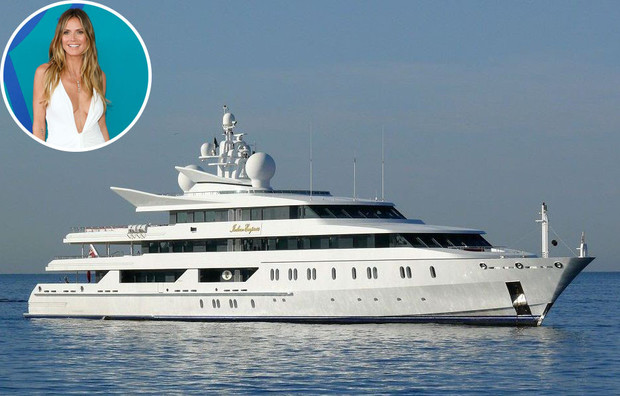 The yacht Indian Empress, on which Heidi, along with her husband Silom and four children, spend their summer vacations, looks more like a floating palace. The yacht is 95 meters long and can accommodate 32 guests and 42 crew members. The supermodel and her family are accommodated in 16 cabins on the third level, which offer stunning sea views. The star family on the yacht offers not only a garage for two cars, but also a gym, a beauty salon, a sauna, and the hall is decorated with paintings by Renoir and Chagall. The ship even has a piano that once belonged to Elton John. 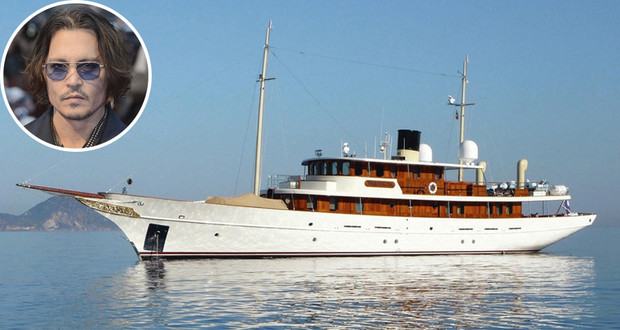 After filming in Pirates of the Caribbean, Johnny Depp, who tasted the delights of pirate life, decided to buy not a ship, but his own yacht Vajoliroja, 47 meters long and worth $ 33 million. This is a combination of the names of the Depp family. “Va” is his ex-girlfriend Vanessa Paradis, “Jo” is the name of the actor himself, “Liro” is the daughter of Lily-Rose Melody and “Ja” is the son of Jack Christopher. The yacht can accommodate up to ten guests, as well as a crew of eight. The ship has a library, outdoor seating areas, a bedroom, and four guest cabins.

The $ 65 million yacht The Maraya hosts the most fashionable parties. Many guests come to Sean “Diddy” Combs not only to have fun but also to just see the luxurious 54 m longships with a peek. It has everything you need for noisy entertainment: a stage and a dance floor, which serves as a deck during the day. The rapper has an entrepreneurial streak in his blood, so he often leases his boat.

Hokulani, owned by Nicole Kidman, was built by the renowned shipbuilding company Palmer Johnson in 2007 and is worth $ 28.5 million. The modern ship, 46 meters long, has a plunge pool, five comfortable cabins, a lounge deck, and a conference room on board. A yacht is moored in Australia, in Nicole’s homeland. The actress spends about three million dollars a year on the maintenance of the ship, but despite such costs, Kidman is not going to part with his beloved ship. 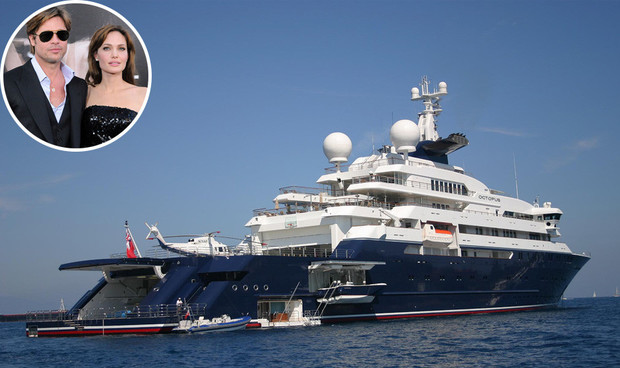 One of the former most beautiful couples in Hollywood, shortly after the wedding, acquired this yacht. The ship is considered the most mysterious because the ubiquitous paparazzi did not manage to get pictures of the celebrity couple’s rest on it. According to the modest information available to the media, the interior of the yacht is decorated with gold and marble. There is an elevator, swimming pool, six bedrooms, and a helipad on board. Such luxury54 meters in length was built by the Italian company Privilege Yard and was estimated at $ 323 million. Who got the yacht after the divorce is still unknown. 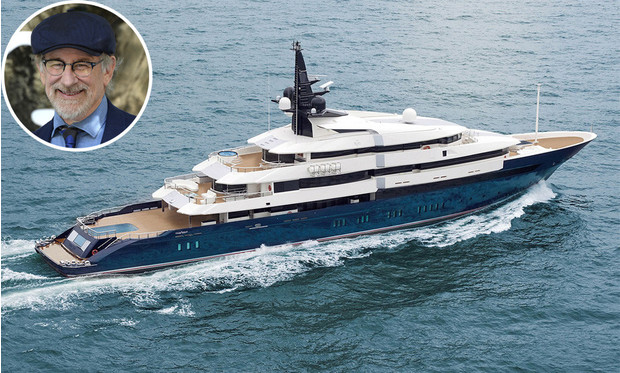 Renowned filmmaker Steven Spielberg owns the 86-meter yacht Seven Seas. Spielberg would not be Spielberg if his yacht did not have its own full-size cinema, which you can watch from the comfort of the pool. The yacht also has a large master cabin, a terrace, a helipad, and a swimming pool. Spielberg suffers from motion sickness and this problem has been addressed with a special stabilization system that minimizes pitching. The total cost of the yacht is estimated at $ 200 million. 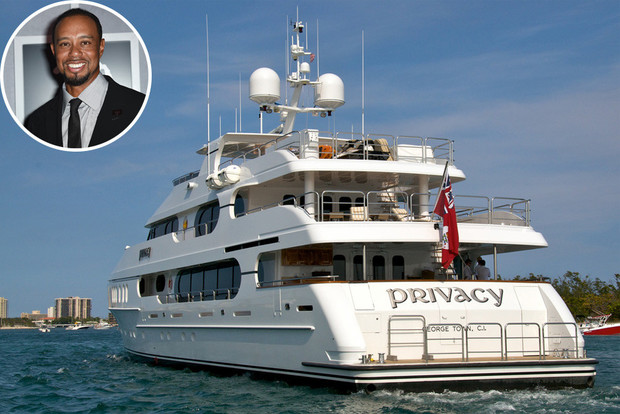 The world’s best golfer owns the luxury yacht Privacy, 47 meters long and worth: $ 29 million. The main deck features a large bar and jacuzzi, as well as a gym and an elevator. It is here that the athlete manages to hide from the press. 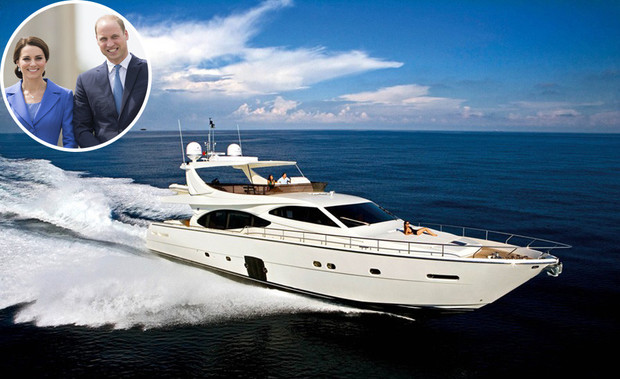 While on holiday in the Maldives, Prince William and his wife Kate Middleton rented the 76-foot Ferretti Sea Stream, the fastest charter boat in the region. On it, you can easily sail away from the annoying paparazzi, especially since the august couple is not indifferent to yacht racing.

Regina d’Italia is a 51m yacht designed by Domenico and Stefano where fashion designers find solitude and rest from the hustle and bustle and sometimes host noisy parties and fashion shows.