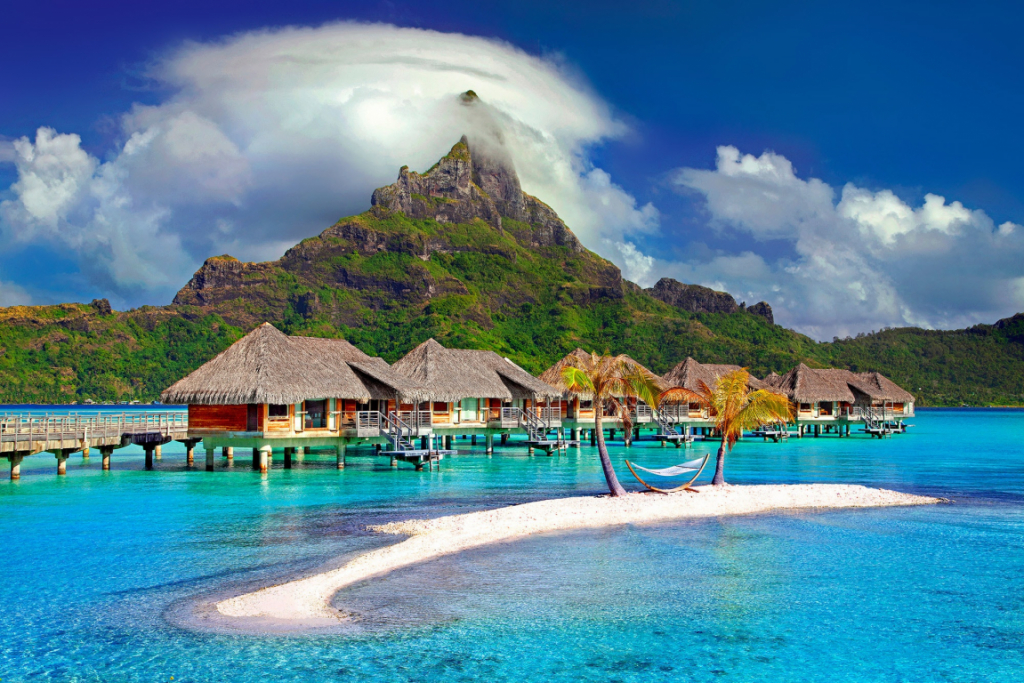 This place is located near New York and attracts famous models such as Olivia Palermo and various business tycoons.

The state with a mild climate and tropical sunset is often visited by various celebrities. For example, Kate Moss.

The area is located a few hours from New York itself. Many American celebrities relax here.

The American capital is not only a political center, but also a great vacation spot. Designer Charles Yousef likes to spend his free time here.