Many Hollywood stars have their own planes, and some of them also successfully fly them themselves. Who flies what and what, read our selection. 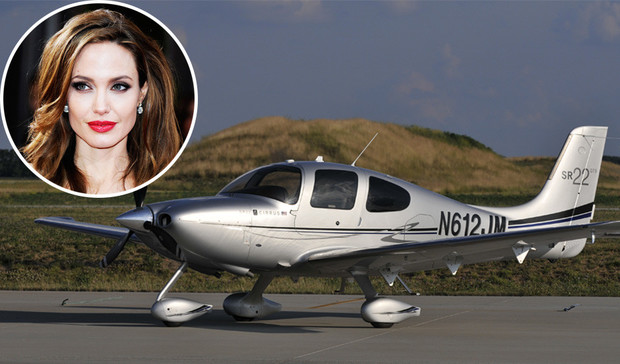 Angelina Jolie has a personal Cirrus SR22, one of the fastest single-engine aircraft in the world. The actress also has a pilot’s license. At the helm, she feels very confident and often flies with her children. 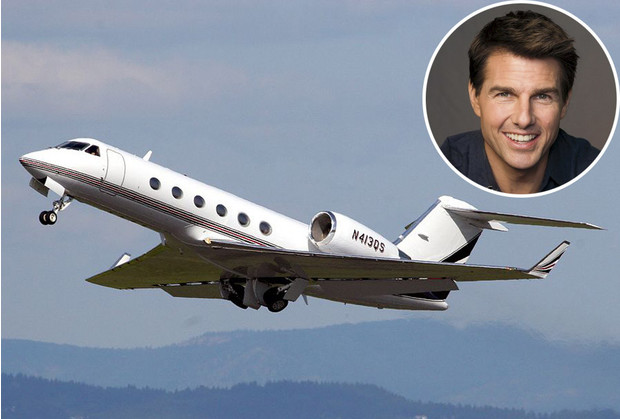 Tom Cruise owns a 19-passenger Gulfstream IV, worth $ 36 million. The Hollywood star also has a pilot’s license, and the actor often flies himself to film festivals and film premieres or performs aerobatics stunts, as was the case in Mission: Impossible. 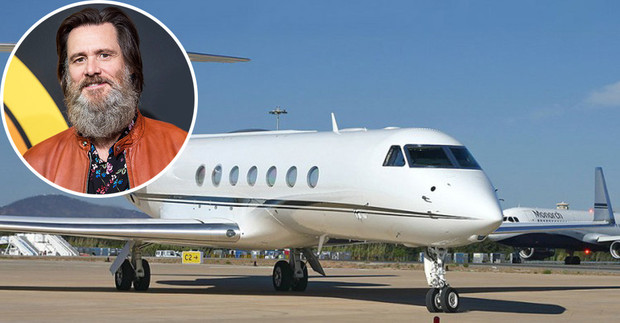 The inimitable Jim Carrey also flies on his private jet. He owns a 20-person Gulfstream V aircraft. According to rumors, this luxury cost the actor more than $ 50 million. 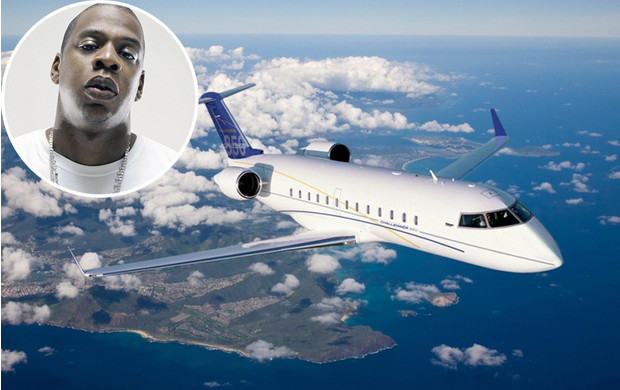 Beyoncé presented her beloved husband Jay-Z on her father’s day with a Bombardier Challenger 850 worth $ 50 million, designed for 15 seats. There is everything for a comfortable stay – a living room, a bedroom, two bathrooms, and a kitchen. 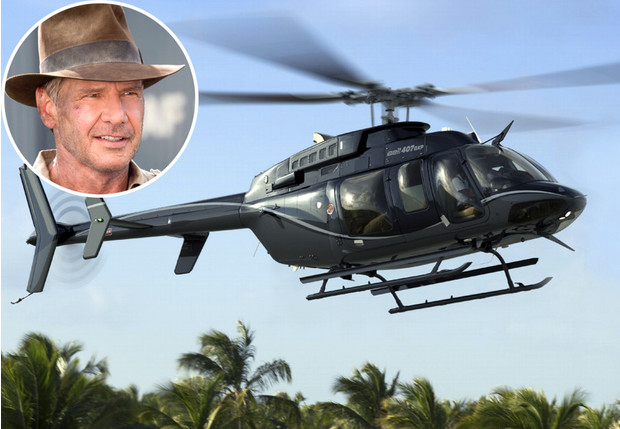 Harrison Ford did not limit himself to one aircraft – he has six of them and one helicopter – Aviat A-1B Husky, DHC-2 Beaver, Cessna 680, Beechcraft B36TC Bonanza, Cessna 208B Grand Caravan, 929-vintage WacoTaperwing, and Bell 407 helicopter. the plane costs about $ 18 million. 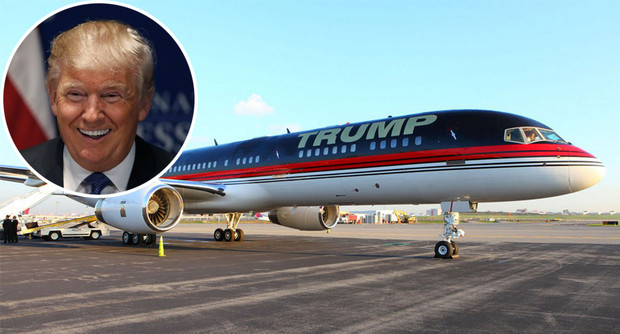 The Boeing 757, one of the five most expensive private jets in the world, is owned by Donald Trump. The aircraft cabin resembles a luxury hotel, which can accommodate more than 40 people. Furniture made of genuine leather in beige, bathrooms with gold trim, and natural wood. And all for $ 100 million. 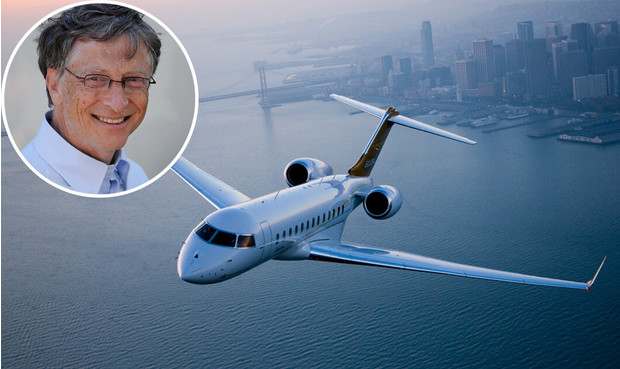 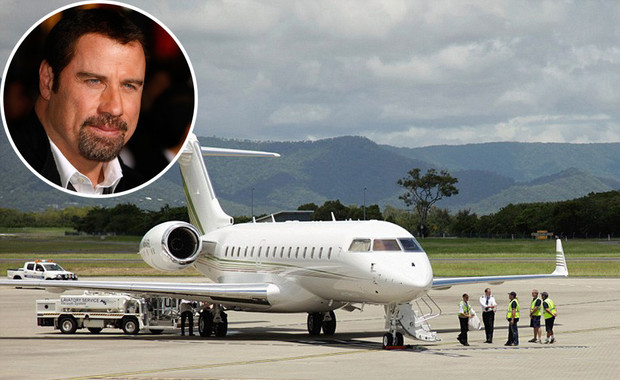 The star of the film “Pulp Fiction” John Travolta is the owner of a real fleet of about ten aircraft. The actor also has a pilot’s license, and he often sits at the helm, and also appears as an honorary pilot and ambassador for the Australian airline Qantas. His collection includes Boeing 707, Bombardier Challenger 601, Boeing 727 Gulfstream jets, whatever that means. 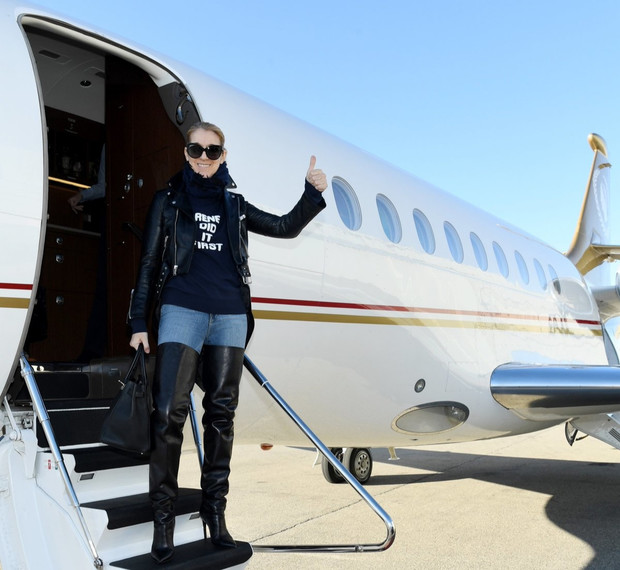 Singer Celine Dion owns a Bombardier BD-700 Global Express aircraft worth more than $ 40 million. The aircraft is designed for 18 people. 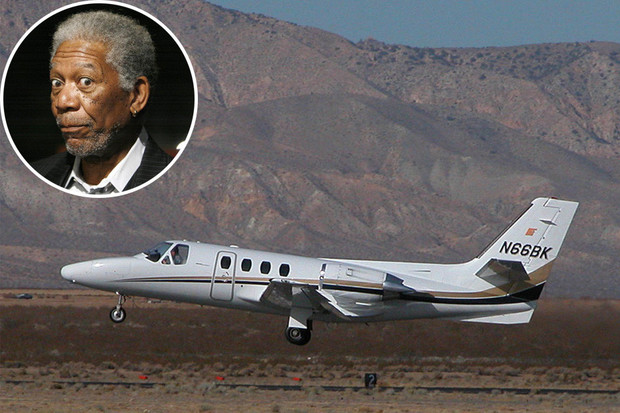 In addition to a pilot’s license, Morgan Freeman has four aircraft: Cessna Citation 501, two models Cessna 414, and Emivest SJ30. For more than 10 years, the actor has been successfully piloting himself. 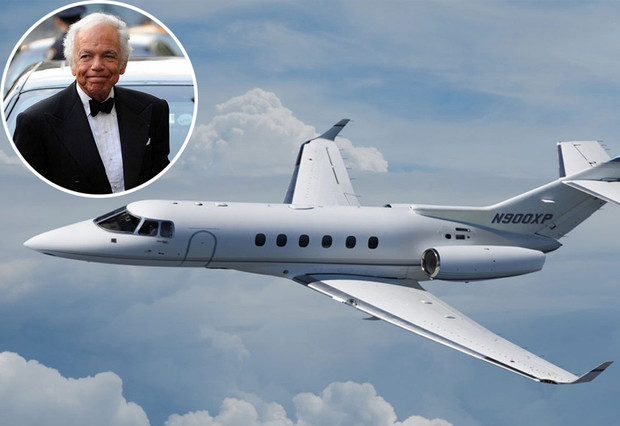 Ralph Lauren owns the Hawker and the Gulfstream G650.