Many writers and artists kept cats and dogs, and sometimes their pets served as inspiration for stories or new paintings.

Poetess Emily Dickinson had a large dog, Carlo, whom she took with her on long walks and whom she mentioned in several of her poems and letters.

Argentine writer Jorge Luis Borges had a white cat Beppo as a companion for 15 years, to whom he dedicated at least two of his works.

The artist Edvard Munch, the author of the famous “Scream”, kept a dog with which he became so inseparable that he even took it with him to the cinema.

But other artists and writers had more unusual pets. In this list, you will learn about the most outlandish of them. 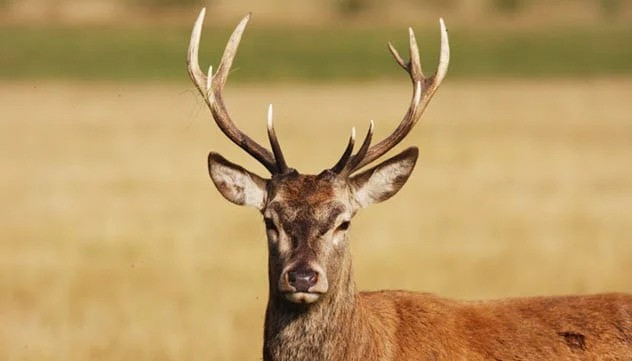 Frida Kahlo loved all animals and kept several unusual pets. In her famous “Blue House” in Mexico, where she lived and worked, she had several monkeys, cockatoos, and other parrots, as well as a bald dog of the rare Xoloitzcuintle breed, whose representatives are considered the first to be tamed by the Aztecs.

Of the 143 paintings by Frida Kahlo, 55 are self-portraits showing at least one of her pets. But one of her favorite pets was the deer Granizo, who posed with her in many photographs, who slept with her and served as inspiration and model for one of her most famous paintings, entitled “The Wounded Deer” (1946), in which she depicts himself in the form of a deer with a human face. 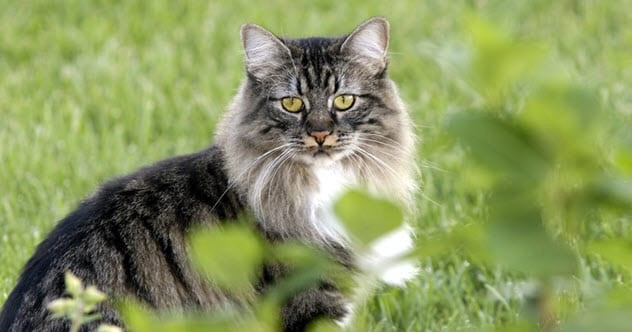 Few would think of Ernest Hemingway as a cat lover, but he loved cats and had several of them throughout his life. When he lived in Key West, Florida, the USA, the captain of one ship gave him a cat, which he called Snowball (or, according to other sources, Snow White).

Unusually, the cat had six toes on each paw due to a congenital anomaly called polydactyly. Today, almost half of the several descendants of Hemingway cats have the same anomaly. They live in his former home, which has been converted into the Ernest Hemingway House Museum. 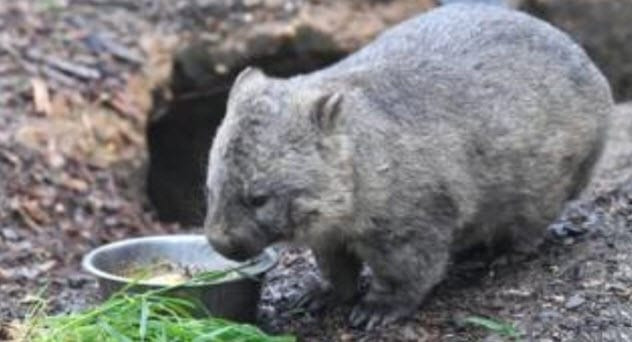 Poet and artist Dante Gabriel Rossetti (perhaps the most famous member of the 19th century Pre-Raphaelite Brotherhood) loved unusual animals. He was especially fascinated by wombats, rare Australian marsupials. He took one of them for himself, named Top, and allowed him to sleep on the table during the meal, to the horror and displeasure of his guests.

When the animal died, Rossetti burst into tears and dedicated a poetic epitaph to him. The English poet also immortalized his beloved pet in at least two of his paintings. Over the years, Rossetti’s growing interest in exotic animals led to the fact that one day a llama and a toucan appeared in his house, which he brought from South America. Legend has it that he taught the toucan to ride a llama with a shepherd’s hat on his head and gallop around the living room table. 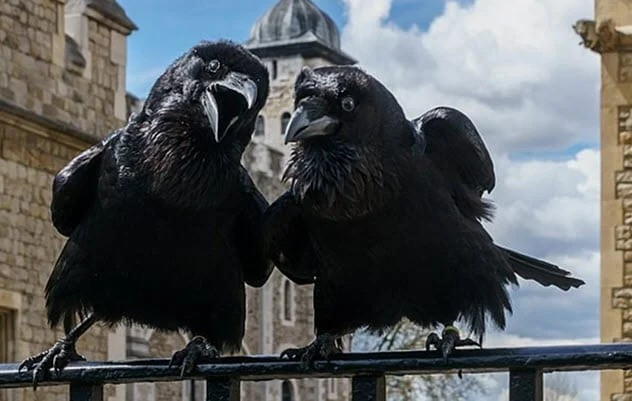 The English writer Charles Dickens had a favorite house raven named Grip, which even inspired him to create a character in the novel “Barneby Raj”.

Dickens, who was fond of taxidermy, kept the crow for himself after his death, keeping a stuffed bird on his desk as a source of inspiration. After the death of the English writer, Grip’s stuffed animal was put up for auction and eventually acquired by an American collector. Today, the Grip effigy can be seen at the Museum in Philadelphia. 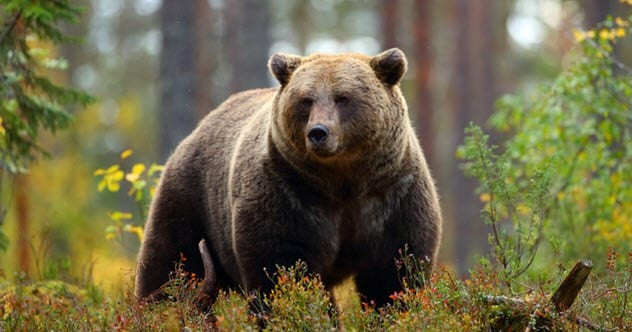 The most famous pet of the English romantic poet George Gordon Byron was perhaps his dog, Boatswain, who accompanied him on several adventures and to which he wrote a poetic epitaph. However, Byron had many other pets throughout his life, including the domesticated bear.

As the story goes, Trinity College Cambridge, where he studied from 1805 to 1808, was not allowed to keep dogs on campus. Angered by this rule, Byron reportedly bought a tamed bear at the fair and brought it with him to live on campus. Since the charter did not say anything about bears, the college management had no legal right to drive out the bear or its owner. Byron walked his bear on a chain and treated him like it was his dog, and when he left Cambridge, he took the bear with him to London. 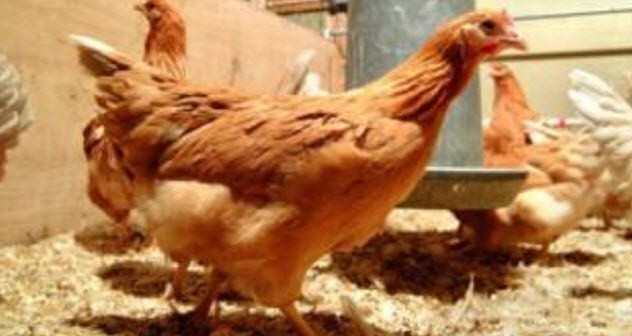 Before becoming a famous author of “A Good Man Isn’t Easy to Find” and other brilliant stories, Flannery O’Connor rose to fame at the age of 5 for having a chicken that could walk backward. The animal and the young future American writer even made it into the French film studio Pathé in 1932, a film that can still be seen today.

The fascination with poultry continued throughout her life. In addition to the chicken, which she wore in outfits that she made herself, Flannery had several favorite peacocks (her favorite animals), as well as, reportedly, a toucan and an emu. 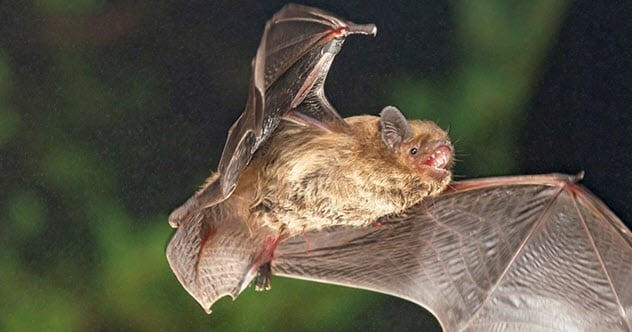 Charles Baudelaire, famous French poet, essayist, and author of The Flowers of Evil, lived at the Hotel Du Grand Miroir in Brussels from 1864 to 1866. One day, while he was walking in the courtyard of the hotel, a bat fell at his foot. Worried that she might be sick, he picked up the animal with a handkerchief and took care of it, feeding it bread and milk.

The bat slept upside down in an empty canary cage, and Baudelaire enjoyed stroking it, much to the dismay of his young maid, Nellie. When the animal was fully recovered, Baudelaire promised to release him back into the crevices of St. Anne’s chapel, located across the road, where, as it seemed to him, a bat had lived before. 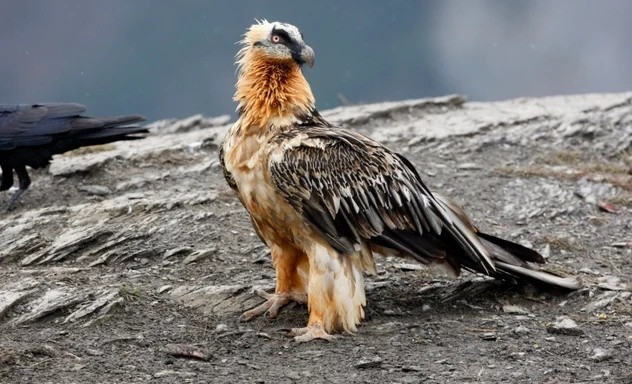 Alexandre Dumas, the author of The Three Musketeers and The Count of Monte Cristo, was another writer who liked unusual animals. On his estate, in addition to five dogs and a cat, he also had three monkeys, two parrots, a golden pheasant, and a vulture. He bought a vulture in the city of Constantine in Algeria from a local resident for a cheap price, but transporting the bird to France was much more expensive.

The French writer named the bird Jugurtha, after the ancient king of Numidia, who was born in the same city (at that time called Cirte). However, after being in the writer’s house, the vulture chose an empty barrel as his favorite place of residence, the bird was renamed Diogenes in honor of the Greek philosopher, who, as they say, also lived in the barrel. 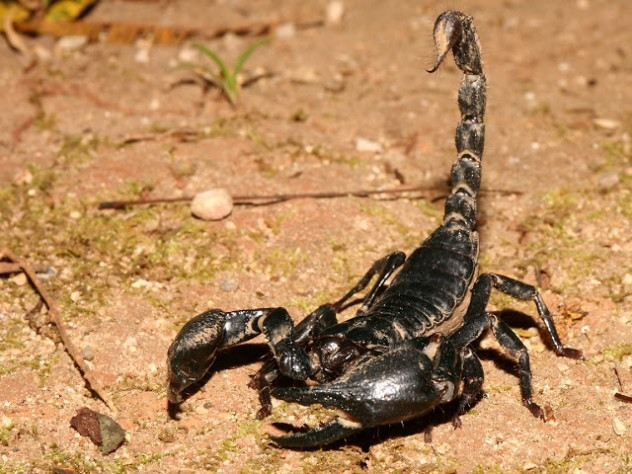 In 1865, the Norwegian playwright Henrik Ibsen was still unknown and lived in Rome, surviving on a meager scholarship. There he began writing Brand, the first play that made him famous. While writing the play, he found a scorpion crawling on the floor and decided to keep it on his desk inside an empty beer glass while he wrote.

As he later wrote in a letter to his friend: “When I was writing Brand, I had a glass with a scorpion inside on my table. who emptied his poison, after which he felt good again. ” Of course, it is entirely possible that the animal was simply furious with its fruit-based diet since scorpions are predators that usually prefer to eat insects. 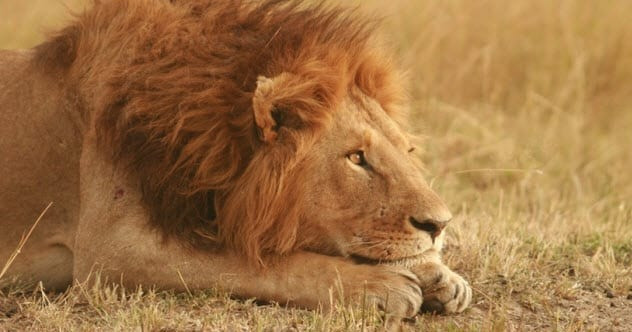 Almost forgotten today, Princess Elisabeth Vilma Lwoff-Parlaghy was a very famous artist in the late 19th and early 20th centuries. Perhaps her most famous painting was the 1916 portrait of Nikola Tesla, the only portrait for which the great inventor posed in his entire life.

Born in Hungary, Wilma lived in several cities, including Paris and Prague, where she married a Russian prince and soon divorced him, receiving the title of princess, after which she moved to New York in 1909, settling in the Plaza Hotel.

She loved animals and once became attached to a lion cub whom she saw in the circus. When the circus owner refused to sell her a lion cub, she asked her friend and Civil War hero, American politician Daniel Edgar Sickles, to help her. The owner of the circus could not refuse the war hero and gave the cub, which Sixl, in turn, gave to the princess.

Wilma named the lion cub Goldfleck and lived with him and several other animals in her hotel room. From time to time she took him out on a leash for a walk in Central Park. Unfortunately, the animal did not live long, falling ill two years later and dying in 1912. Goldfleck is the only lion buried in the Hartsdale Pet Cemetery.