Why buy a house by the ocean when you can buy an island right away? We bring you the Top 10 most luxurious celebrity islands.

Golden Globe winner Eddie Murphy acquired Rooster Cay Island in the Bahamas a couple of years ago. A piece of paradise with an area of 15 acres cost the actor $ 15 million. The actor enjoys solitude on it and rests in between filming. Prior to this purchase, Eddie Murphy already had his own private island, which he sold. 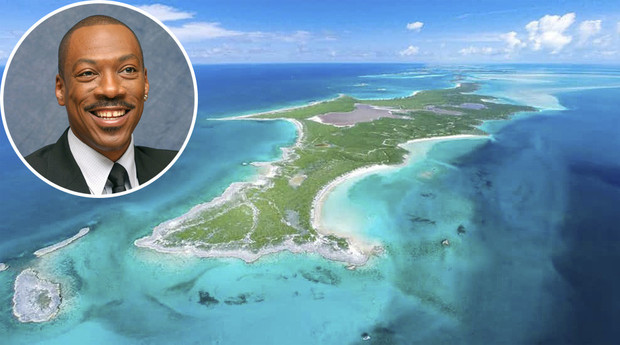 The Colombian singer acquired an island in the Bahamas together with Pink Floyd musician Roger Waters and Spanish singer Alejandro Sansem for $ 16 million. And this is pure business. The 700-acre site has five beaches and several waterfalls. Rumor has it that the island used to belong to the former lover of Shakira Antonio de la Rua, the son of ex-President of Argentina Fernando de la Rua. 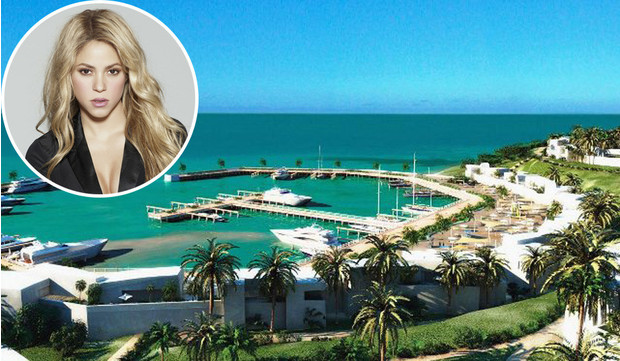 Mel Gibson purchased Mango Island in 2005 for $ 15 million. His private piece of land is located in the Fiji archipelago and is one of the largest in the South Pacific Ocean, with an area of over 2,000 hectares. 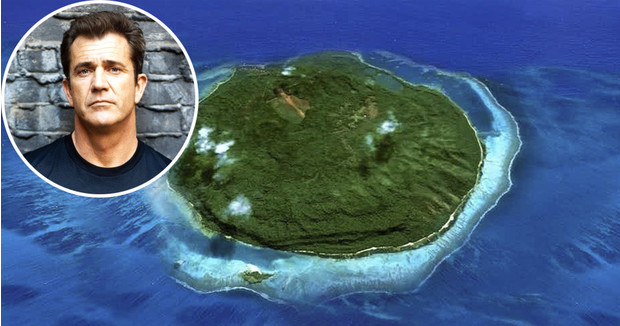 The ex-husband of Pamela Anderson, musician Tommy Lee, presented her with an artificial island “Greece” located in the “Mir” island complex in Dubai. Anderson planned to open an ecological hotel on the island, but so far her dreams have not yet come true. 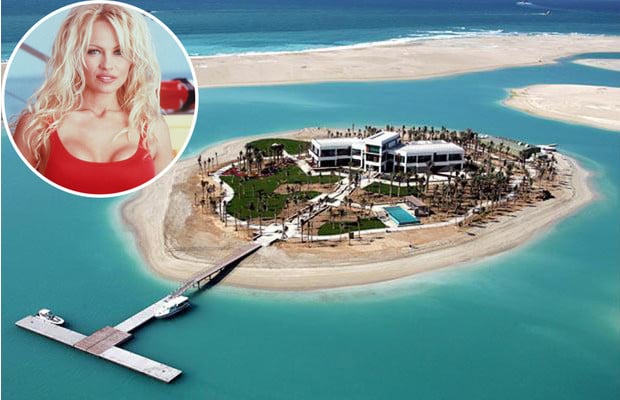 David Copperfield has surpassed all the star owners of the islands by acquiring four islands in the Bahamas at once, spending $ 50 million for them. Only one of them is available for visiting – the Musha Cay resort. For guests, there is a cinema, five luxury villas, yoga courses, Pilates, diving, and fishing on the high seas. 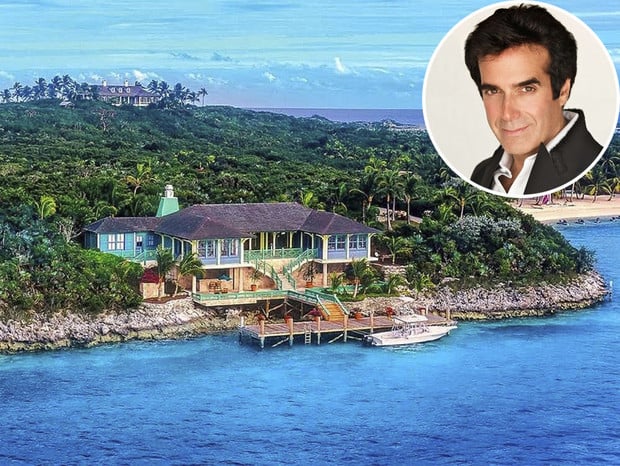 Actor Johnny Depp owns a personal island of Little Halls Pond Cay in the Bahamas (it was here, by the way, that Depp and Amber Heard’s wedding ceremony took place in 2015). The island cost the actor $ 3.6 million. Depp fell in love with the lagoon and white sands after the filming of “Pirates of the Caribbean” took place there. According to Johnny himself, this is where he feels free. Depp calls his corner of paradise “[email protected] off!” 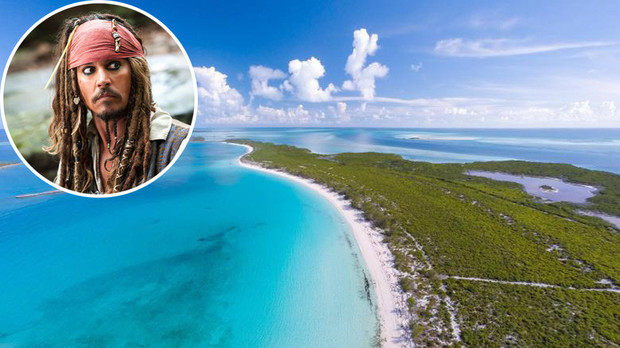 For a long time, the Spanish singer Ricky Martin carefully concealed information about where his personal island is. However, the paparazzi cannot hide. The artist acquired a part of the Angra dos Reis archipelago off the coast of hot Brazil in 2008. 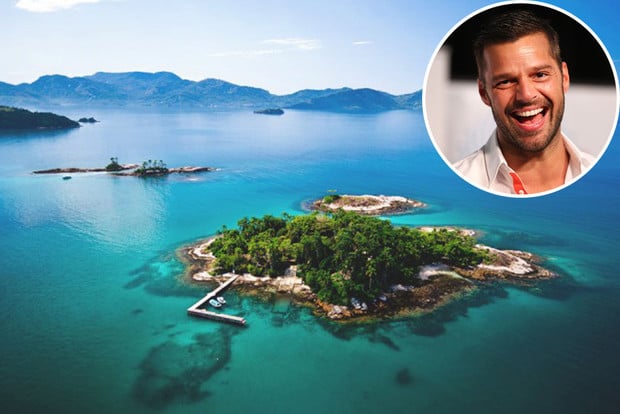 Leonardo DiCaprio owns the luxurious Blackadore Caye island in the Caribbean, which he acquired in 2005 for $ 2 million. DiCaprio plans to open his island to the public. Since the actor is an active environmentalist, he decided to create an eco-resort that does not destroy nature. Who knows, maybe one day, during a fabulous holiday on a nearby deckchair, Leonardo himself will sunbathe next to you. 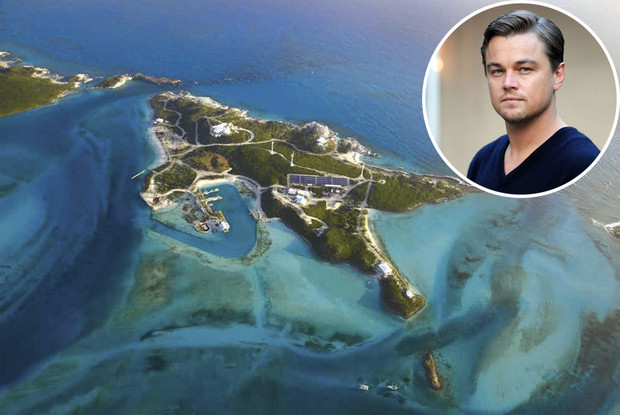 One of the most famous directors of our time, whose fortune is measured at $ 3 billion, and whose annual income is at least $ 150 million, chose not at all in the Bahamas, like the rest, but on one of the islands belonging to the Madeira archipelago in Portugal. Like the director’s creations, information about the island is shrouded in mystery – and even the most authoritative American media outlets about the life of celebrities officially declare that they do not know what Spielberg “did with his island.” 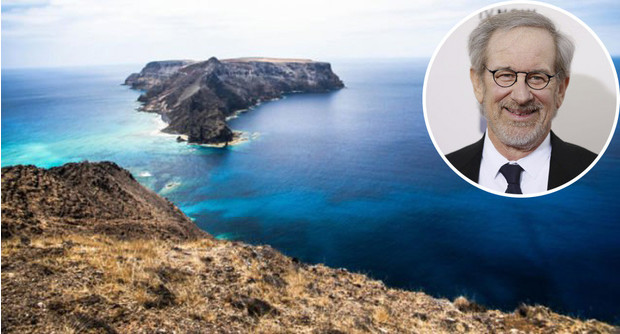