Do you want to know how your favorite actor or musician lives, on which couch he is used to lying, and near which pool to relax? Homes of celebrities in Los Angeles are not so easy to find, because they are reliably hidden from the eyes of passers-by. But we found them and now we invite you to walk with us through the stellar mansions!

The Hollywood Hills Mansion was built in 1935. It is Spanish-style with wooden floors, vaulted ceilings, and patterned mosaics. Its area is 563 sq. m. The house has five bedrooms and six bathrooms. There is also a pool and a small home theater. Acclaimed actress and two-time Academy Award winner, Jodie Foster bought the villa in 1997. In 2014, the celebrity home was sold for $ 5 million. 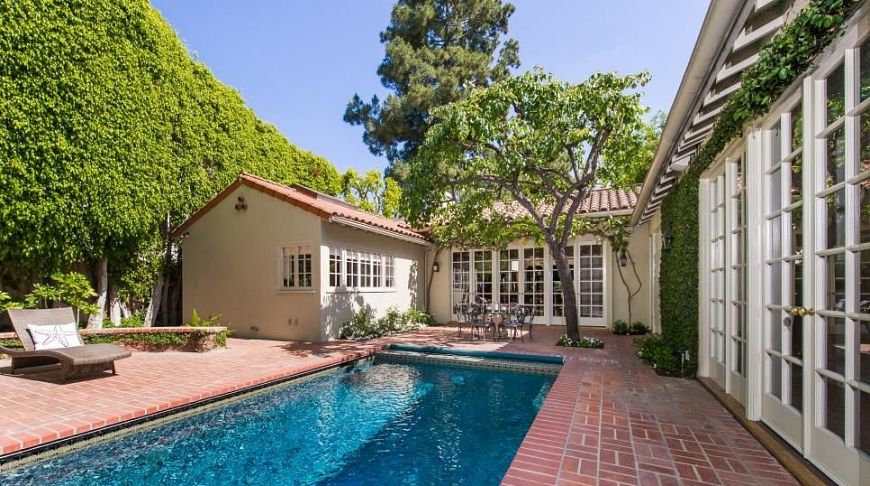 The shocking singer recently acquired real estate in California. The Mediterranean-style house was built in 2005. The plot of almost 2.5 hectares is located next to Zuma Beach in Malibu. The house has 5 bedrooms and 12 bathrooms. There is also a gym, an 800-bottle wine cellar, a home theater, a small bar, a two-lane bowling alley, a saltwater pool, a volleyball court, stables, and a guest house. Posh houses of celebrities are in the neighborhood. 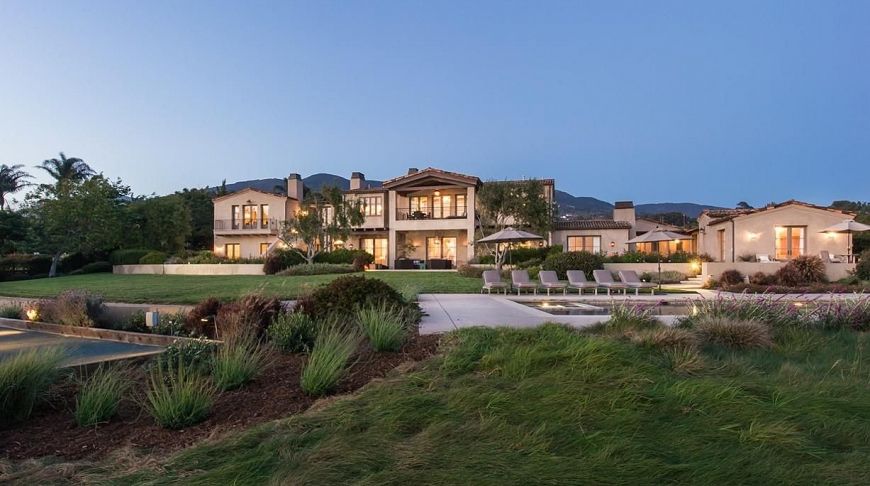 Bruce Willis bought this house in Beverly Hills in 2004 for $ 9 million and sold it last year for $ 16 million. Built-in 1928 in the Spanish style, the mansion covers an area of over 900 square meters. m (the houses of Hollywood stars are never small). Outside there is a swimming pool, guest house, and tennis court, while inside there is a library, home theater, 11 bedrooms, and an equal number of bathrooms. 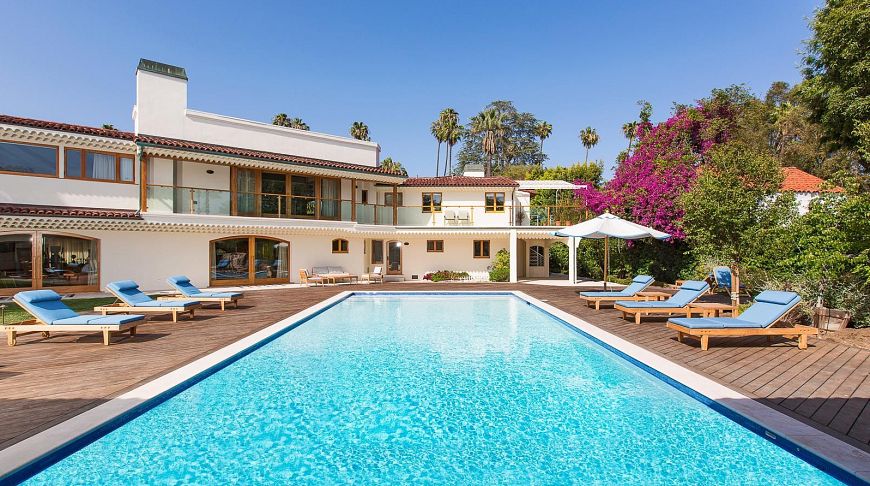 Celebrity couple Kanye West and Kim Kardashian not so long ago acquired not only a child but also a new home. The mansion is located in the town of Hidden Hills in California. Its area is almost 1,500 sq. m, and the cost – $ 20 million. The house of celebrities has 8 bedrooms, 10 bathrooms, 2 swimming pools, 2 spas, 8 fireplaces, and even its own vineyard. 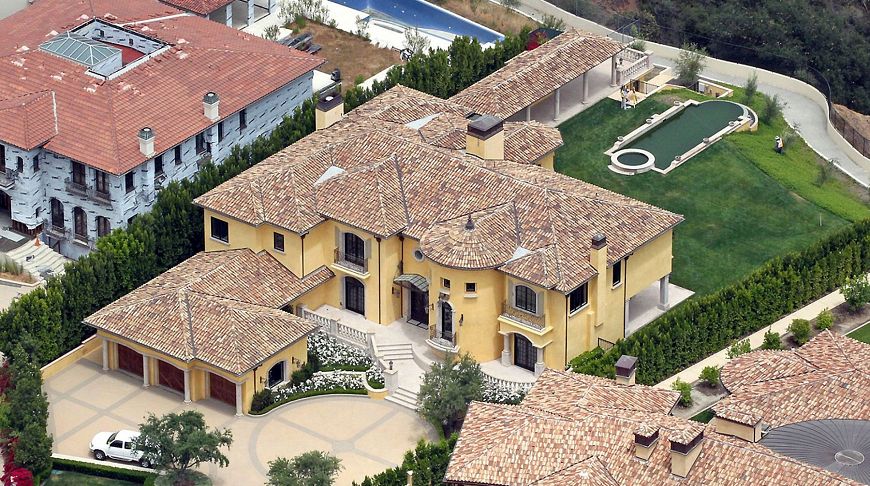 Country houses of celebrities tend to impress with their size – the area of the former Britney Spears mansion Chateau Suenos (House of Dreams), located in the small town of Calabasas in the southwestern part of the San Fernando Valley, is over 900 square meters. m. The Mediterranean-style estate was built in 2007. The house has seven bedrooms and the same number of bathrooms. On-site there is a fountain, swimming pool, garage for six cars and a guest house. The luxurious mansion houses a home theater, wine cellar, bar, and a huge library. 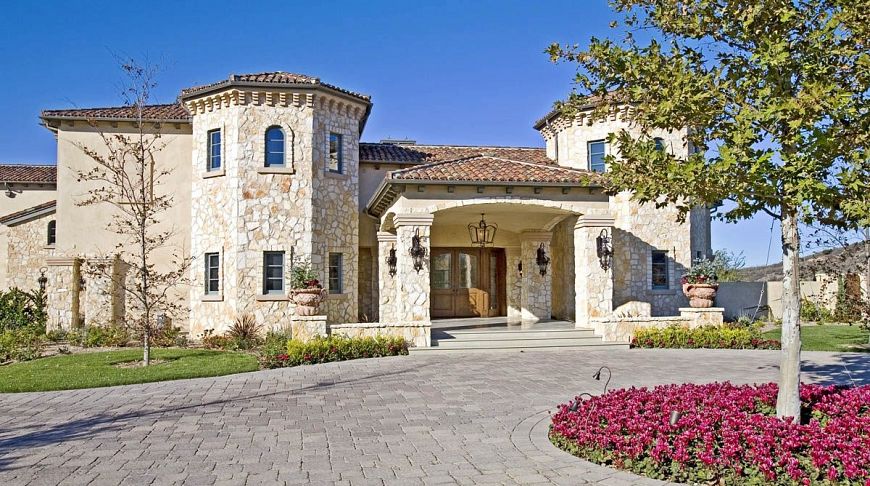 The houses of Hollywood stars have another habit – to grow in value. So, Leonardo DiCaprio bought his house in Malibu in 2002 for $ 6 million and sold it for $ 17 million. The estate consists of three separate buildings: the main house with four bedrooms, a guest house with two bedrooms, and a loft with an additional bedroom, a gym, and a cabinet. Outside, there is a garden with an open fireplace and a dining area, a spa, and a jacuzzi, but most importantly, the estate is adjacent to the beach, and you can admire the ocean from a small open veranda. 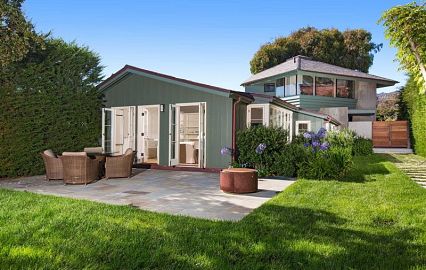 Friends star Matthew Perry put up his Malibu home for $ 12.5 million. The area of the Pier House estate is 2.5 hectares. The house has four bedrooms, five bathrooms, and over 500 sq. m of living space. The open-plan living area overlooks the pool and beach (Hollywood celebrity homes tend to overlook the beach). There is also a games room, home theater, and several fireplaces. 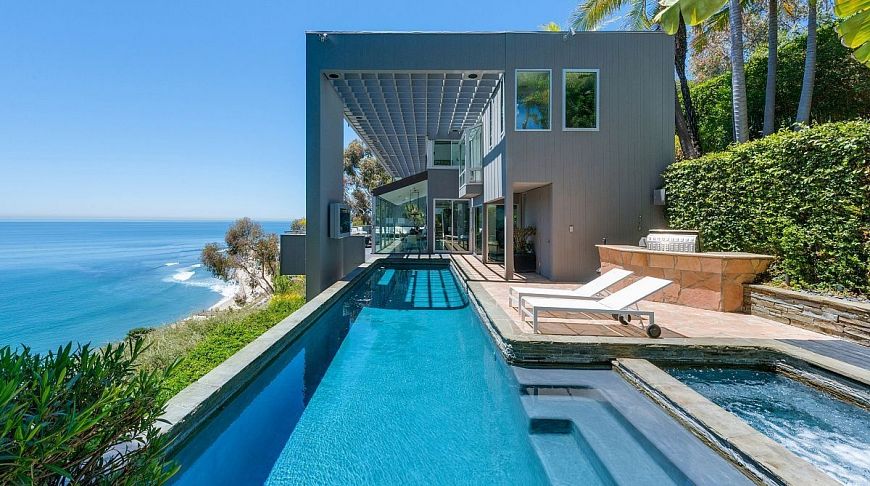 We hope that after reading you will not have any complexes about bathrooms in the amount of less than five, and vineyards and even less than one. But you obviously shouldn’t be afraid of crazy fans and ubiquitous paparazzi.