To restore … historical truth – Greece is not only the country of frappe, which the Greeks enjoy while relaxing in the summer. It is a paradise with gentle sun and immense blue sea, as well as uniquely beautiful islands in the Aegean and Ionian Seas. 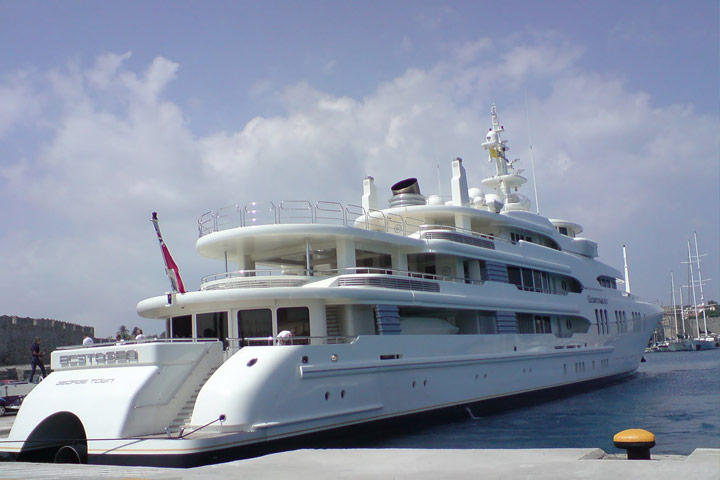 In recent years, Greece has also become one of the top destinations for the lucrative acquisition of real estate for Hollywood stars on the Greek Islands.

So, back in the early 60s, Anthony Quinn, bewitched by Rhodes, bought a house on Ladik Beach. Since then, dozens of show business stars have “covered” many areas of Greece.

In the northern part of Corfu, called the “Monaco of Greece”, is the home of Nathaniel Rothschild, son of Lord Jacob Rothschild and grandson of the great Greek artist Hatzikiriyaku-Gik, who opens its doors every summer to accommodate the owner and his friends. Villa Agnelli is also busy in summer. In the area between Agiou Stefanou Beach and Avlakiou Beach on the island of Corfu, there is the villa of the former British Minister of Health, Tom Sackville. 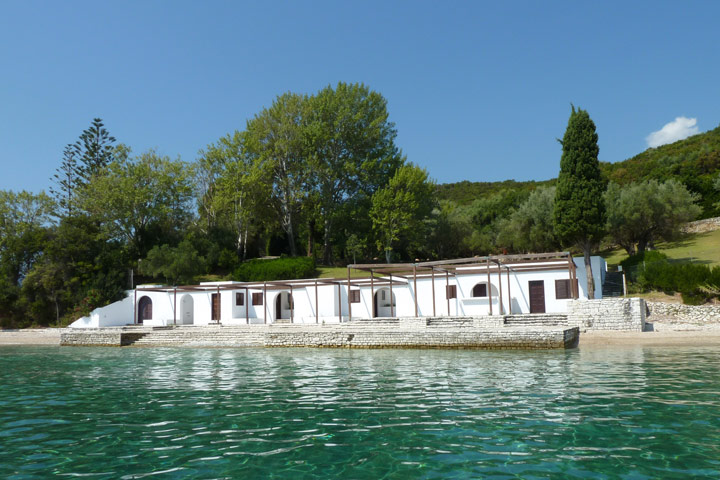 Angelina Jolie and Brad Peet bought their “modest” house in Oia on the island of Santorini, worth 5.5 million euros, overlooking the breathtaking caldera. Italian Prime Minister Silvio Berlusconi is said to be also interested in acquiring a house in the same area as Hollywood star Jack Nicholson.

One of the old friends and admirers of the natural beauty of Greece is Tom Hanks, who many years ago built a mansion on Antiparos in the coastal zone of a Greek island.

Sifnos was chosen as a holiday destination by the lover of Greece, Emir Kusturica, while Rowan Atkinson (popular Mr. Bean) became the owner of the house on the island of Andros.

Patmos, the island of St. John, attracts the attention of many celebrities looking for a quiet getaway. Julia Roberts is fascinated by the beauty of Greece and is about to buy a house on the island, as is her partner in Pretty Woman, Richard Gere. One of the reasons for her choice is the actress’s dedication to Buddhism and the ideal opportunity to meditate on the picturesque island of Greece.

Elafonisi is one of the main destinations for celebrity buying properties in Greece. Thus, Formula 1 ace Mikael Schumacher showed interest in purchasing a summer home there.
Sean Connery, with the wisdom of his years, chose a combination of landscape and beautiful atmosphere to buy a house in Porto Heli. 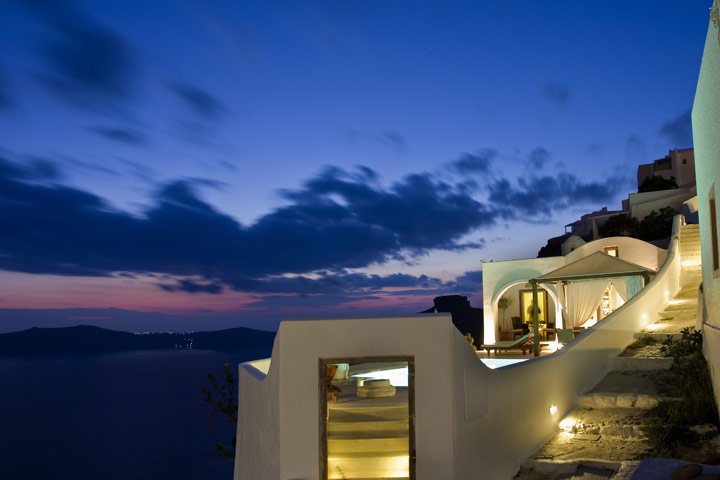 Last on the list, but the first in the world of show business, the queen of pop music Madonna is fascinated by the beauty of Kefalonia, where she is also looking for a home, and the great couturier Armani, who is also interested in acquiring the paradise of the Onassis family – the island of Scorpio in Lefkada. 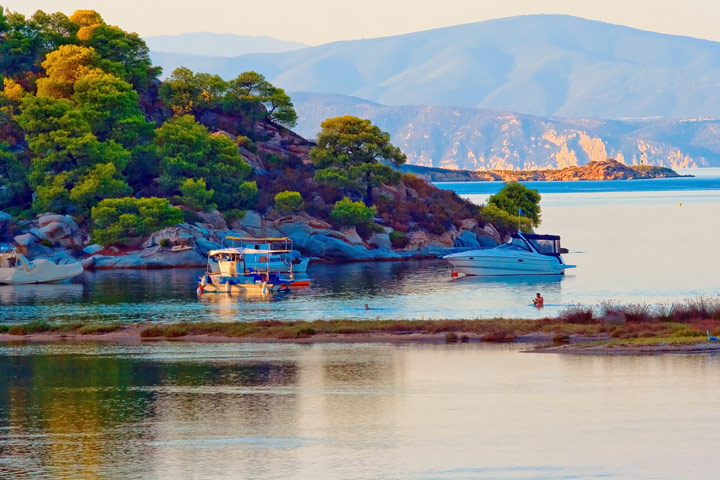 Celebrities have long succumbed to the magic of the heavenly beauty of Greece. Now, vacation on the beach next to a star is a reality, you just need to choose the right destination for your vacation in Greece or invest profitably and … buy a house next to a Hollywood star.