Many Hollywood stars love animals and take a pet at the shelter. We think this is a great example to follow.

Once we have already told you about the stars who love cats. The stars, despite their busy schedules, keep more than one or even two pets at home. And children are not a hindrance to them and a career. We suggest taking an example from celebrities.

Brigitte Bardot has been exclusively engaged in the protection of animal rights around the world for several decades. And Alain Delon maintains five kennels for stray dogs and cats. Of course, we can say that they are not poor people and can afford such activities, but history knows other examples where money does not play the main role. 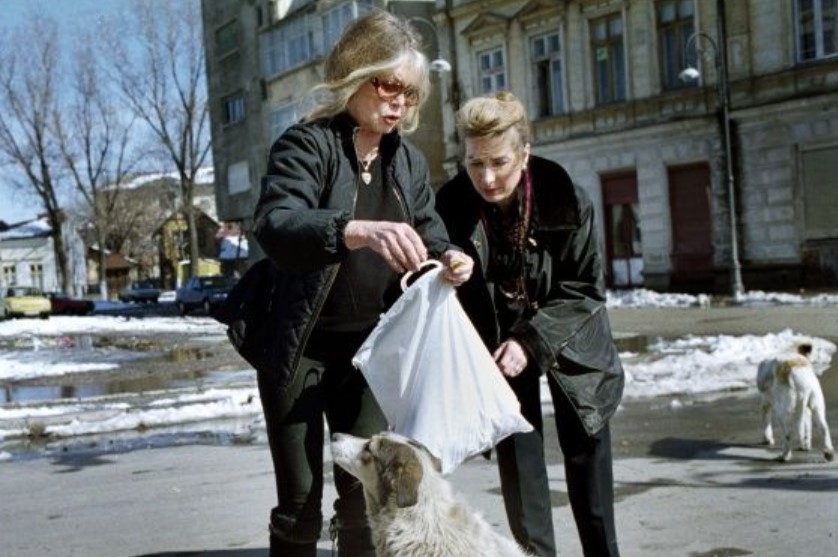 Kevin Spacey is the owner of two dogs, Mini and Boston, both were taken by the actor at different times from animal shelters.

Jennifer Aniston had two dogs, Norman and Dolly. She took Dolly from a Mexican orphanage. Norman, unfortunately, died a few years ago at the age of 15. The actress was so worried about the loss that she decided to get a tattoo in memory of her best friend. 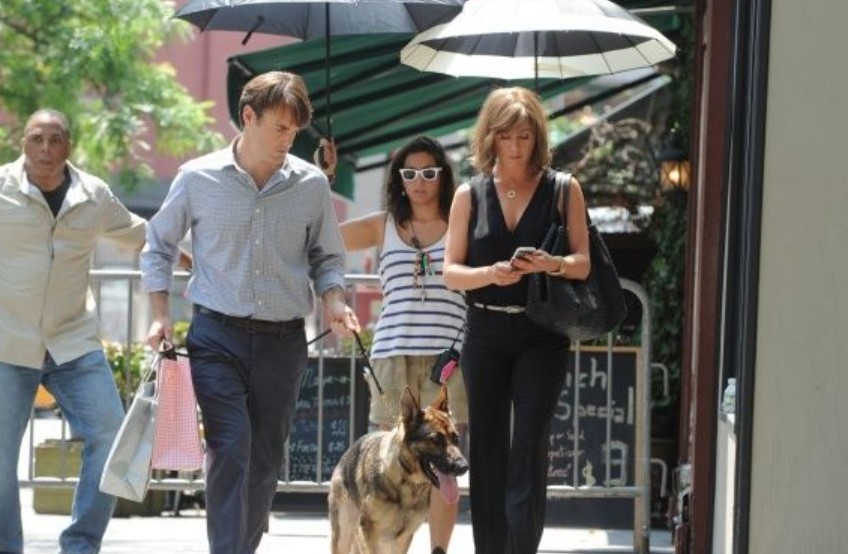 Ryan Gosling rescued a dog and two cats from a Canadian shelter 12 years ago, which they were going to euthanize. He loves his dog, does not trust him to anyone and does not part with him even while working.

Selena Gomez is the owner of six dogs from the street and shelters.

Robert Pattinson has two dogs – Bear and Bernie, both of whom the actor took from the shelter at different times, a few days before their euthanasia. After breaking up with Kristen Stewart, the couple could not share custody of the animals.

Orlando Bloom brought his beloved dog Saydi from Morroco, where he found her as a small puppy on the street.
Jake Gyllenhaal has two favorites – Atticus and Boo Radley. The actor found Atticus in the animal rescue service.

Bradley Cooper also has two four-legged friends, Samson and Charlotte. The actor found both of his pets in animal shelters.

Drew Barrymore is the proud owner of Douglas and Oliver’s dogs. 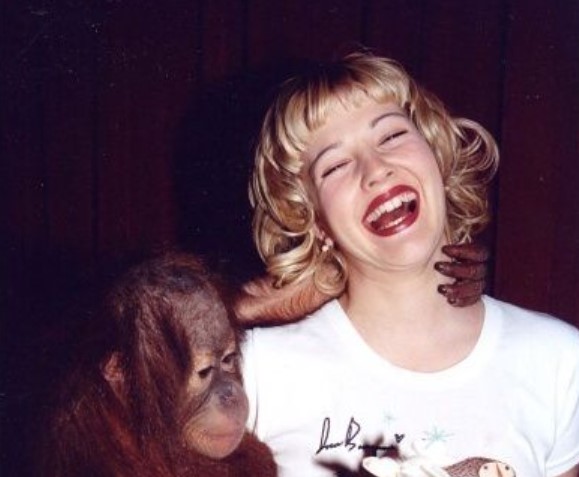 Kellan Lutz, the star of the movie “Twilight,” is also the proud owner of a shelter dog named Cola. And Jean-Claude Van Damme has nine dogs.

A big cat lover is a Spanish actress Penélope Cruz. Two cats live in the house of the star and three more live with the mother of the actress in Spain, by no means purebred, but the most ordinary, street cats. 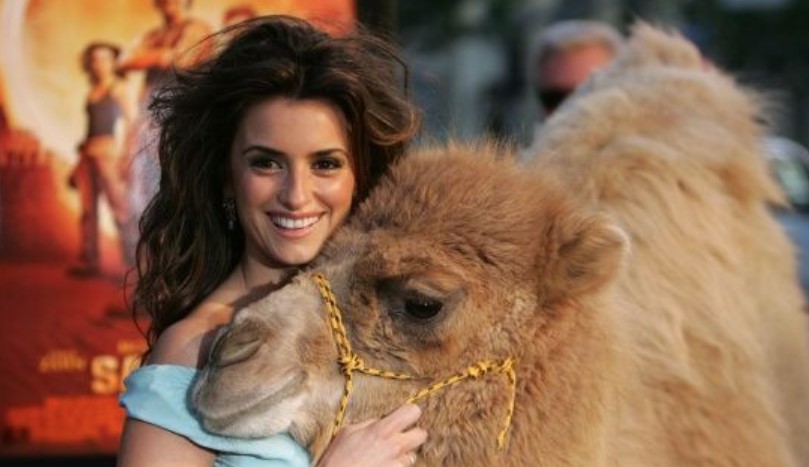 Many other stars also took animals from the shelter. The list is endless, and he says that among famous and rich people there are many merciful people with big hearts. And this is a great role model for everyone else!