American stars and aristocrats from all over the world increasingly prefer to vacation in Europe, rather than on tropical islands.

The Mediterranean Sea is very popular this year. The Norwegian Crown Prince Haakon and Princess Mette-Marit traveled to Corsica to spend time on the beach and do water sports. And singer Seal, the ex-husband of top model Heidi Klum, prefers Sardinia, near which he relaxes on his luxury yacht Pegasus V with a swimming pool and a private cinema. 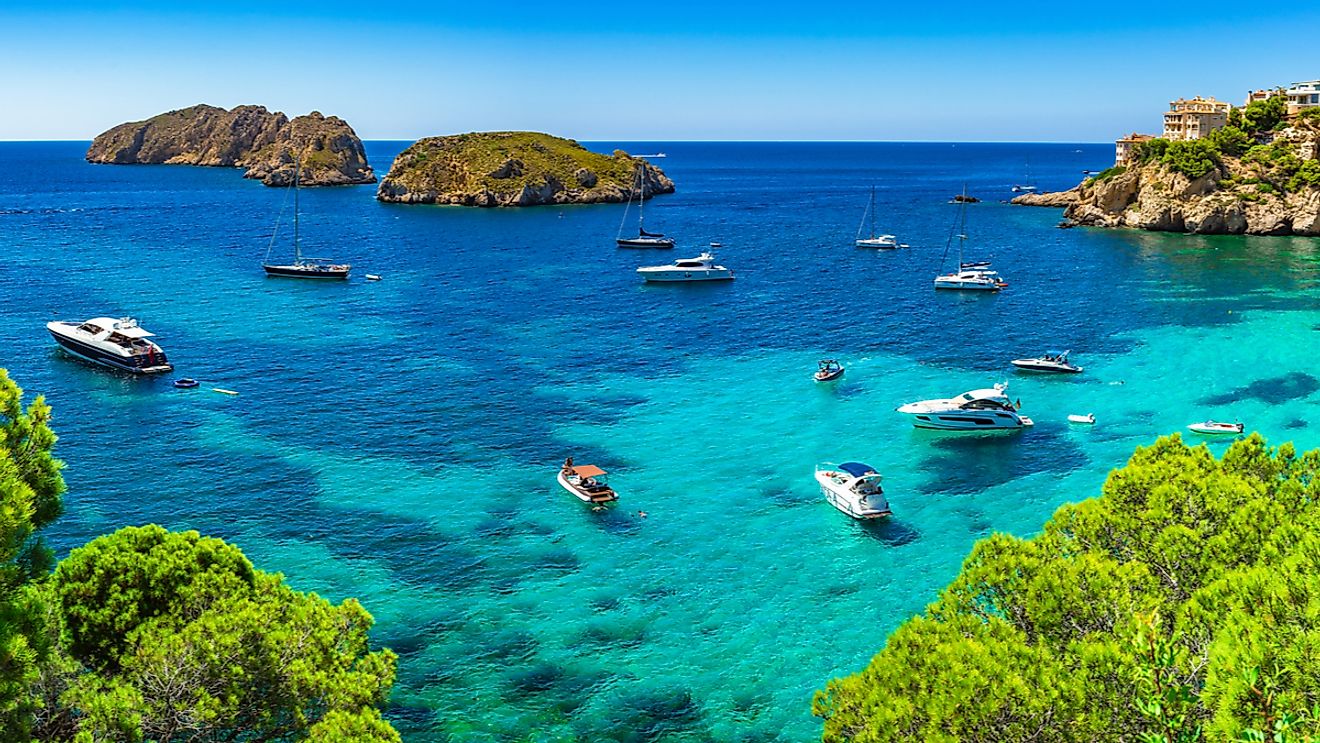 British Prince William and Prince Harry spend their free hours in their homeland – Cornwall in the south of England, which is considered one of the best surfing spots in the world. The brothers ride the boards along with numerous tourists – no one will recognize them in wetsuits.

But Dita von Teese is not a beach lover. She went on vacation this year to the Austrian Salzburg, which was recently visited by Vivienne Westwood, Thomas Gottschalk, Angela Merkel. Soon the famous Salzburg Music Festival will begin in the city, in which orchestras, church choirs, and opera singers take part. Hugh Jackman, apparently, is far from classical music and therefore went to Saint-Tropez, the resort pearl of the French Côte d’Azur.

Some famous Americans, however, remain true to themselves and vacation in traditional American resorts, such as Leonardo DiCaprio, who relaxes in Hawaii, or Steven Spielberg, Madonna, and Alec Baldwin, who prefer the fashionable Hamptons area on Long Island. 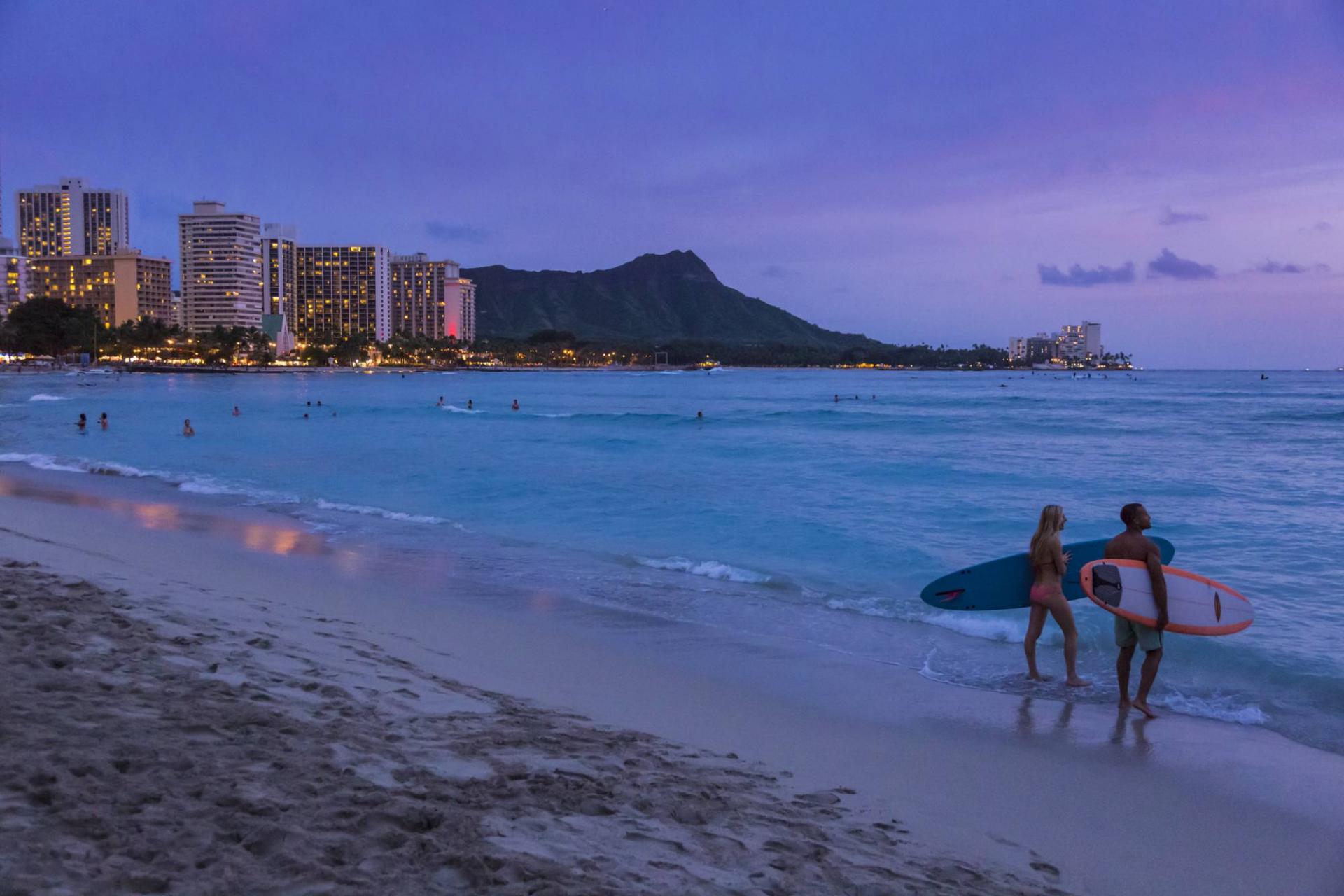