Away From People: Where the Stars Rest From the Pandemic

Where do the stars of American show business rest in the midst of the coronavirus crisis?

Show business stars from the USA cannot rest in Europe now. Instead of Saint Tropez, they went to Utah this year, and the Amalfi Coast is being replaced by a seaside resort in the state of New York.

The summer of 2020 ruined vacation plans for residents of many countries of the world. Americans, despite the outbreak of COVID-19, are inventing new ways to relax in their country without exposing themselves to the danger of infection. 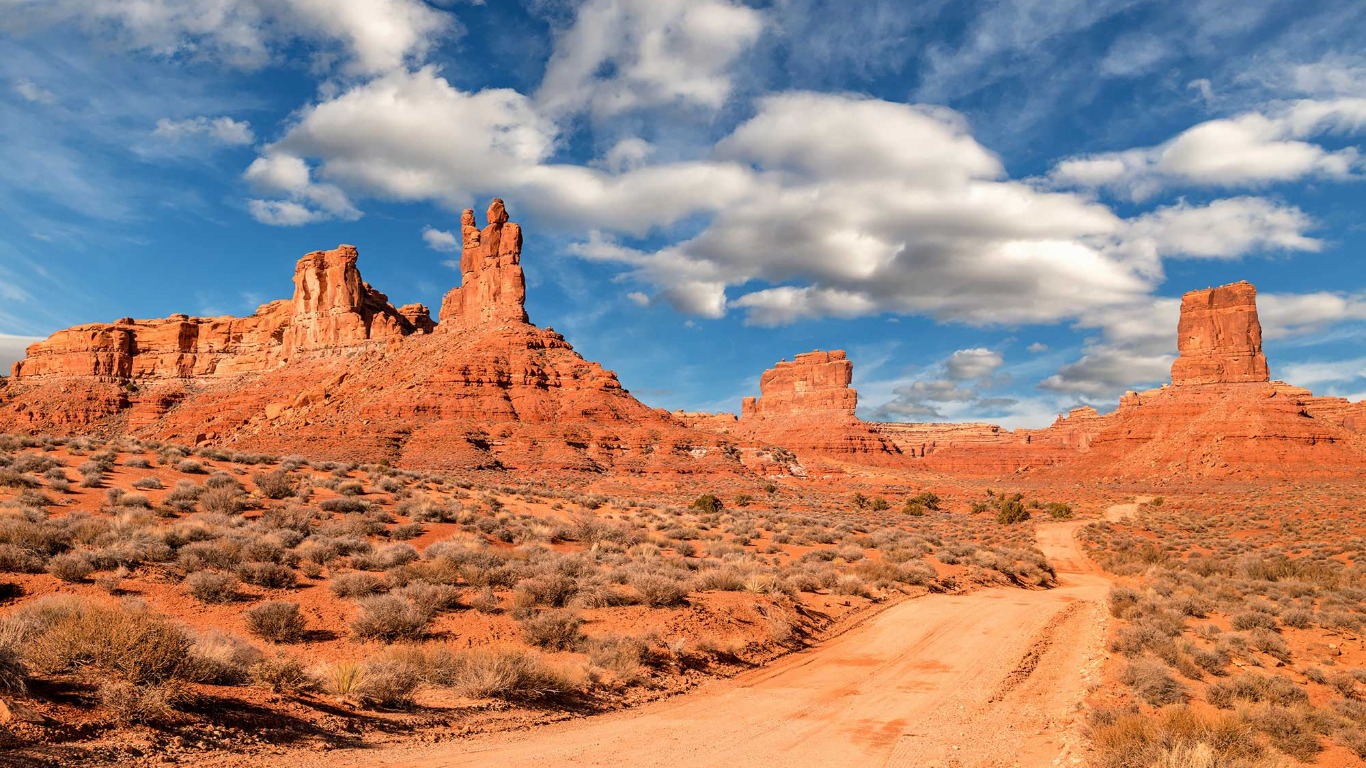 Hollywood celebrities are no exception: they want to relax and post photos in swimsuits on social networks, and if it didn’t work out to go to Saint-Tropez, go at least to Utah. There, it turns out, there are also luxury resorts.

Show business stars this year choose places for recreation where the chances of meeting strangers are reduced to zero – islands, yachts, resorts in the middle of the desert, villas located as far from civilization as possible. This, however, does not imply that they are ready to move away from the world in such a way as to lose access to medical services.

Ideally, clients want an isolated or remote location, but so they can get medical attention if needed, ”Mark Alvey, co-founder of luxury travel agency Untold Story Travel, told The Insider. “In addition, they demand that we develop an” escape plan “in case the region or city in which they are suddenly quarantined.” Many clients travel with a personal doctor, Alvey said. At the same time, requests often express the wish that clients “do not have human contacts” on vacation: sometimes one guest can book an entire boutique hotel or villa so that there are no strangers nearby.

Many celebrities have considered the Amanjiri resort, located in Utah, to be an ideal vacation spot. More precisely, it is located in the Four Corners region – here the mountain borders of Utah, Arizona, New Mexico, and Colorado converge. Brutal modernist design hotels, where a room costs about $ 4,500 for a night, terracotta rocks cutting right into the pools, sandstone mountains, mountain lakes, and rock climbing as the only entertainment (apart from posting photos on Instagram) have already attracted Justin Bieber and his wife Haley, as well as Kylie Jenner, who posted many pictures on the social network, one of which bears the caption “Adventure Time”.

Another similar place in the desert is located in California – the Joshua Tree resort was chosen by Demi Moore, singer Demi Lovato, along with fiancé Max Enrich and Ben Affleck, along with his girlfriend Ana de Armas. In the same place, in the Californian desert, by the way, the singer Lizzo rented a villa – the house, which costs $ 5,000 a day to rent, also includes an outdoor pool with mountain views and a helipad, which ensures that medical services can be reached fairly quickly.

Another celebrity destination this season is the Hamptons, a group of villages on Long Island. It is a popular seaside resort in the United States – the mansions there are believed to have inspired Francis Scott Fitzgerald’s The Great Gatsby. Rihanna, Scarlett Johansson (she has a house worth $ 2.2 million there), Gwyneth Paltrow, Sarah Jessica Parker, and Sienna Miller decided to feel themselves in the era of the roaring 20s of the XX century. 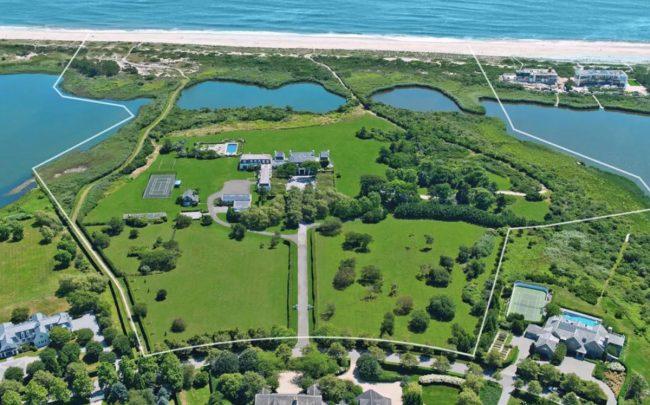 In a pandemic, the question of how to move remains a serious question – not everyone is ready to put on chemical protection suits from head to toe, as Naomi Campbell did in the spring.

The stars of the USA found a quintessentially American way out – many of them rented luxury home buses, RVs, to move from place to place. This is how Justin and Hailey Bieber travel – freedom of movement allowed them to recently visit rapper Kanye West during a difficult moment of a nervous breakdown for him on a ranch in Wyoming. The RV is also rented by Christina Aguilera with her family.