5+ Celebrities Who Got Bizarre Pets

During the quarantine, people began to walk a wide variety of animals, just to be in the fresh air for the cherished hour. So on the streets of various cities, together with people, hamsters, and ducks in harnesses for cats, fish in portable aquariums began to appear. The celebrities we are about to tell you do not even have to be sophisticated because they have mini-pigs, turtles, and even donkeys in their homes.
There is an opinion that people with a busy schedule are better off having cats. But celebrities, with their constant filming and departures, refute this theory and give birth to a wide variety of animals. 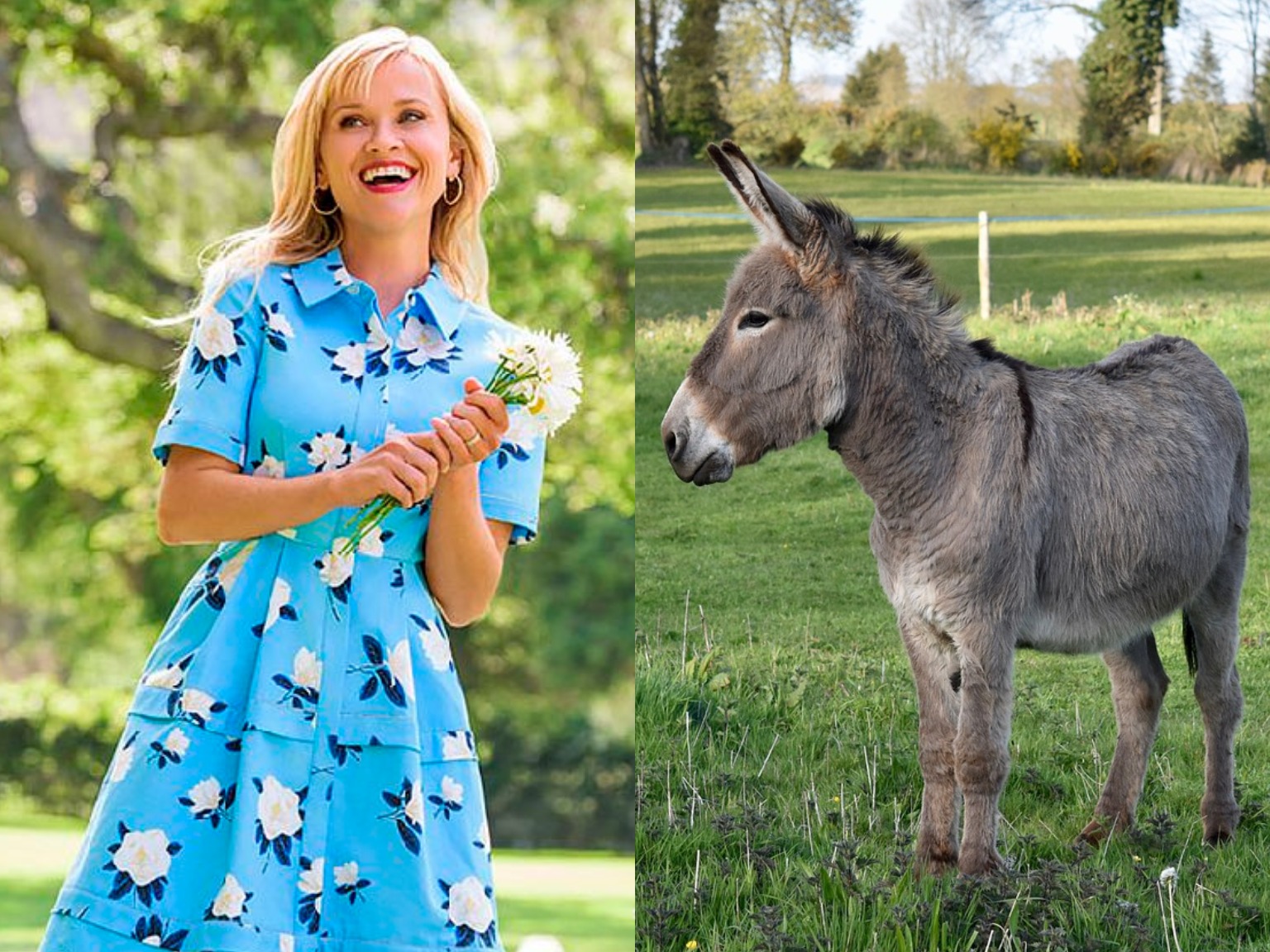 The actress, famous for her role in the comedy “Legally Blonde”, set up a whole zoo at home. The first unusual pets in it were donkeys named Honki and Tonki. As Witherspoon admitted in an interview, “they are very sweet and obedient.” True, the neighbors of the famous actress do not think so. They have reported to the police more than once that Reese’s precinct is very noisy. And we willingly believe them, because, in addition to donkeys, the actress also has chickens, pigs, goats, and even a dwarf pony. 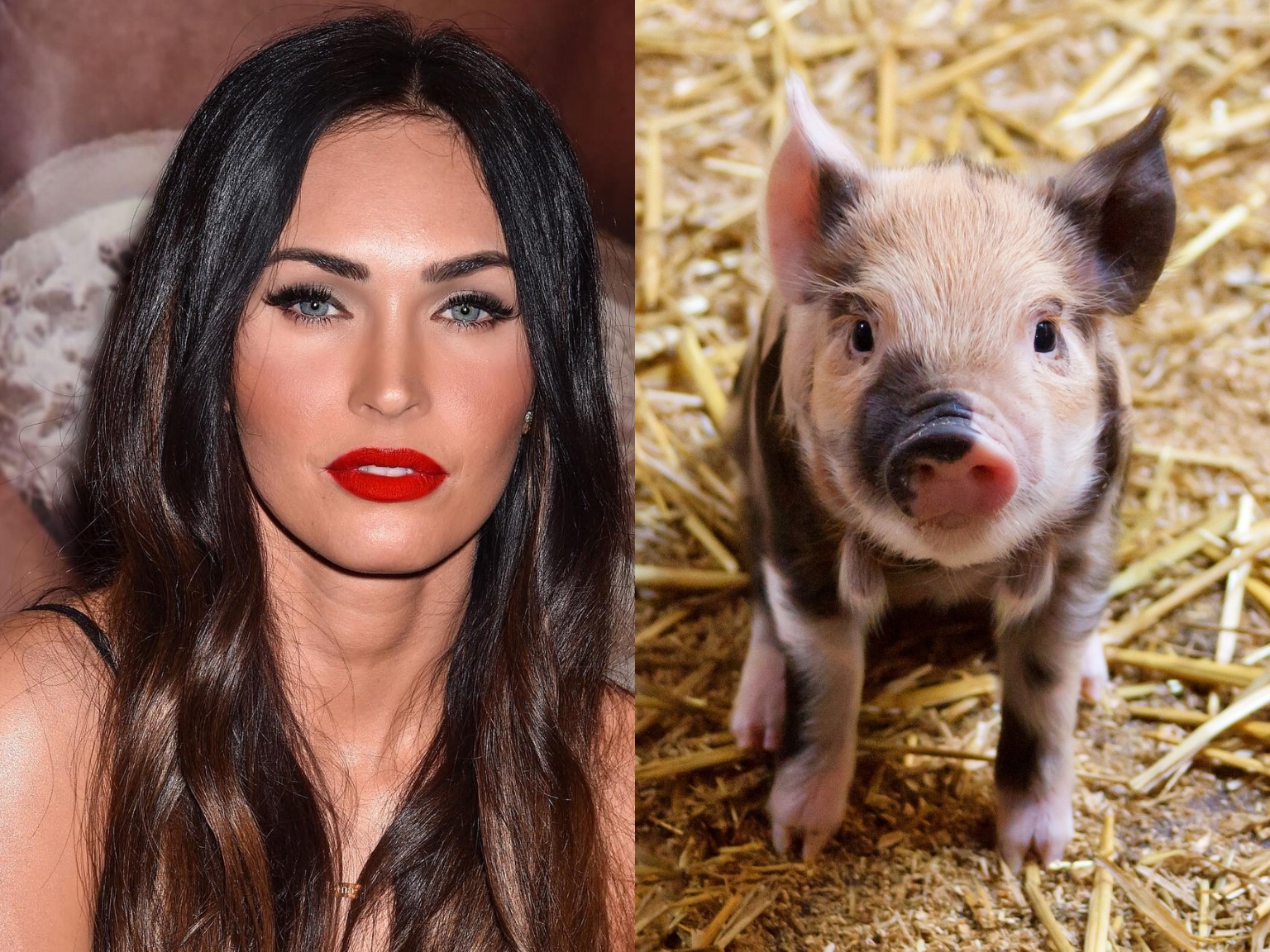 If we start from the idea that pets are similar to their owners, then we imagine in the possession of Megan Fox some kind of wild cat – a lioness or a panther. But it turned out that the actress’s favorite pet was a rather popular mini-pig in America. Such an animal is no different from a miniature dog. Mini-pigs can also be walked or trained to use the toilet, and they are completely unpretentious in food. 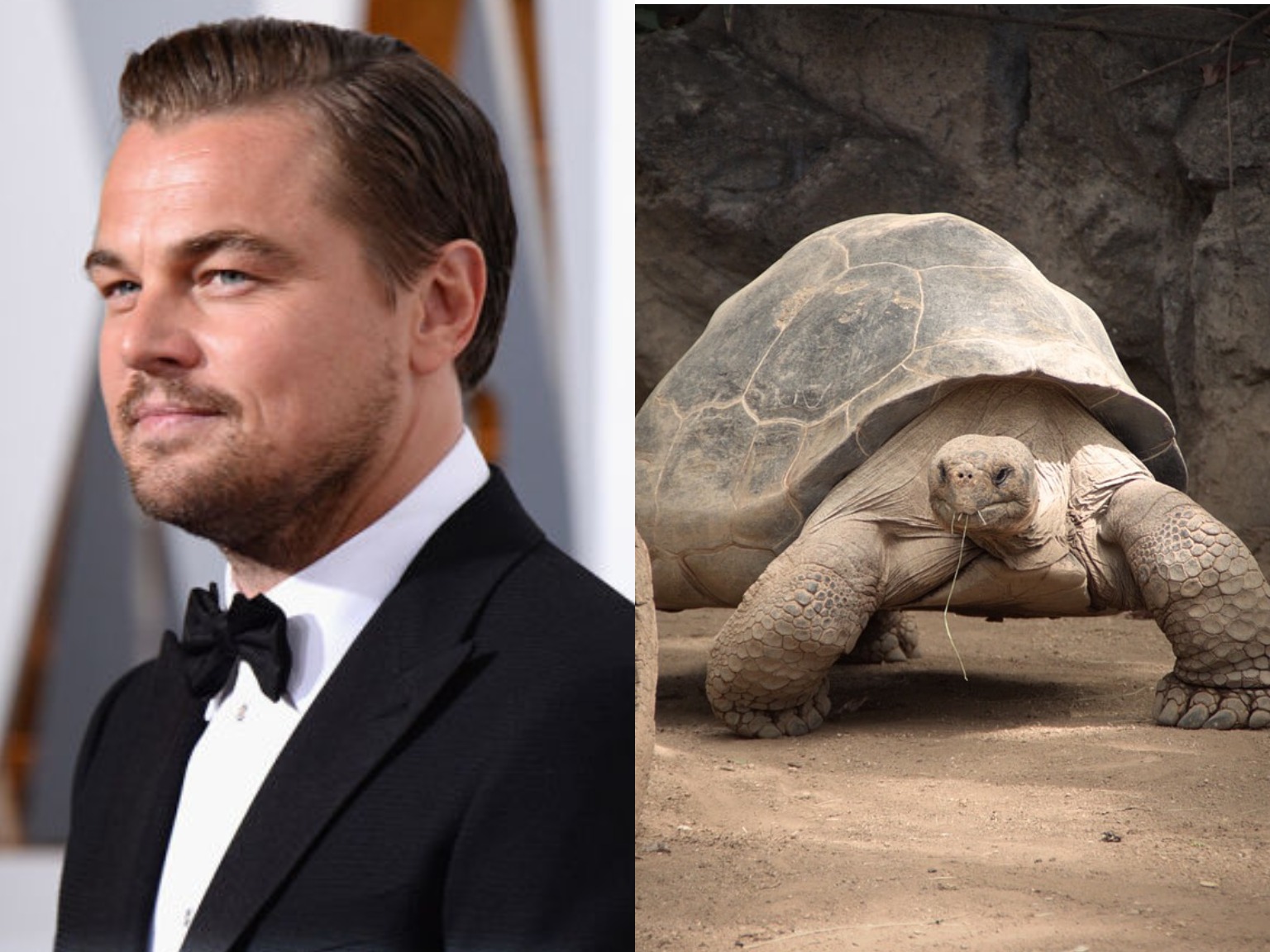 Perhaps the turtle is for someone quite an ordinary pet that fits in a home aquarium. But the same cannot be said for Leonardo DiCaprio’s turtle, which already weighs 17 kg and will continue to grow up to 100 kg. Could you get along with such a “monster”? 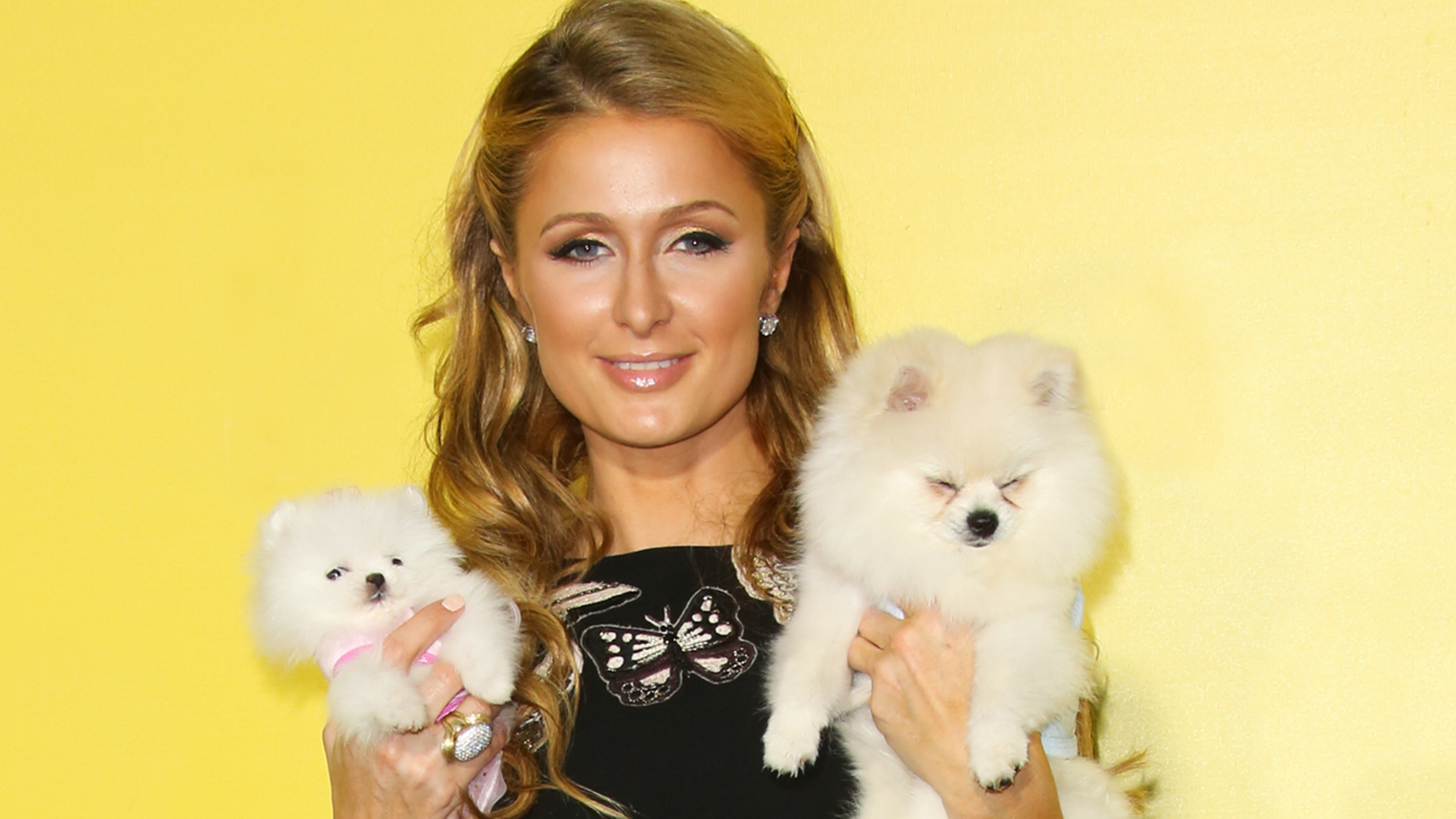 The famous blonde is known to adore small dogs such as Chihuahuas and Pomeranians (she has about twenty of them). Apparently, the socialite wanted something more exclusive. She got a kinkajou, a miniature bear native to South America. Paris often went out in public with the little predator. But, according to the press, the warm relationship between the kinkajou and Hilton ended when he bit her hand. The TV star instantly got rid of her former pet. 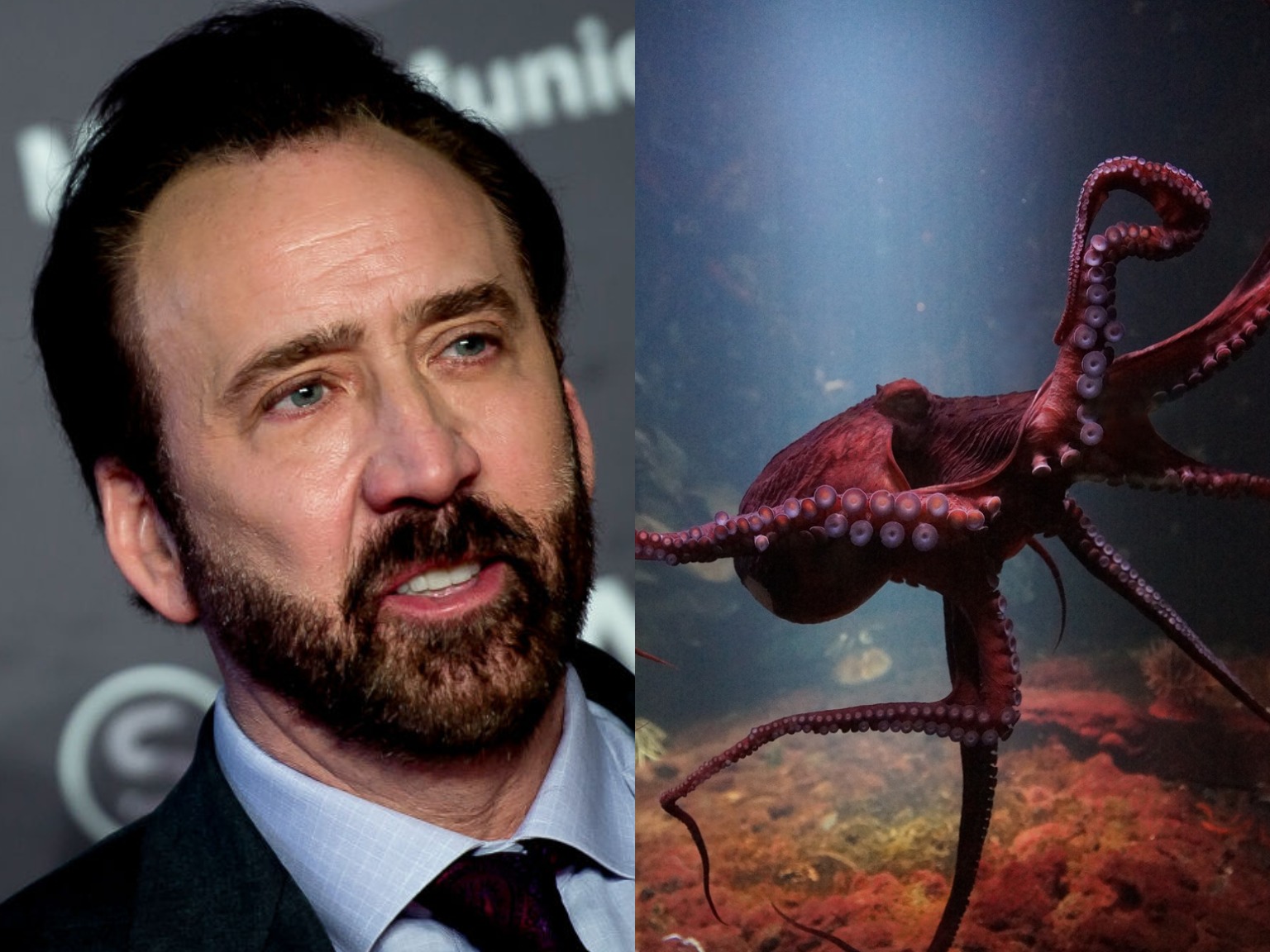 The famous Hollywood actor has never spared money on entertainment: be it expensive cars (by the way, Nicholas has a whole fleet of vehicles), be it exotic animals. First, two king cobras appeared in Cage’s house, Moby and Sheba. But the actor did not stop there and bought an octopus, which cost him 250 thousand dollars. Unfortunately, the shellfish had to be sold, as its maintenance cost Nikolos more than the maintenance of the car fleet. 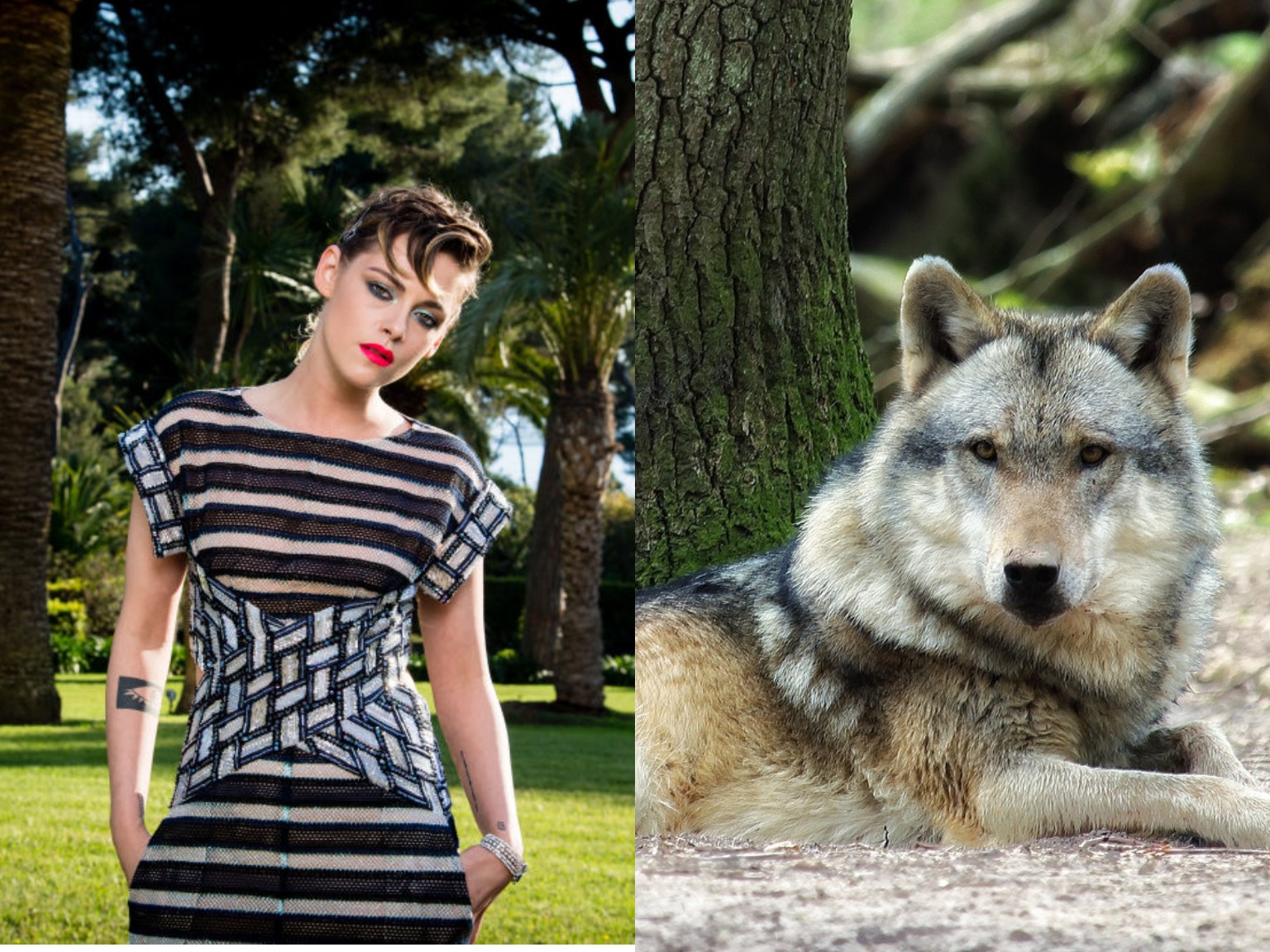 It seems that Kristen Stewart is famous for his “love” of wolves, not only on the set of the movie “Twilight”. At the house of the actress lives a real mestizo of a wolf and a dog named Jack. According to Stewart herself, her pet has an excellent character – he is very affectionate and kind. Jack even became a star on television, starring in one of the foreign TV shows with his owner.