20 Rare Photos of Cats and Their Celebrities

Since ancient times, the cat has been and remains the most popular pet. They are turned on by all politicians, athletes, TV presenters, actors, musicians, writers, and many other representatives of famous professions. In this photo selection, I want to introduce you to 40 pictures of famous people in which they are depicted together with their cats. 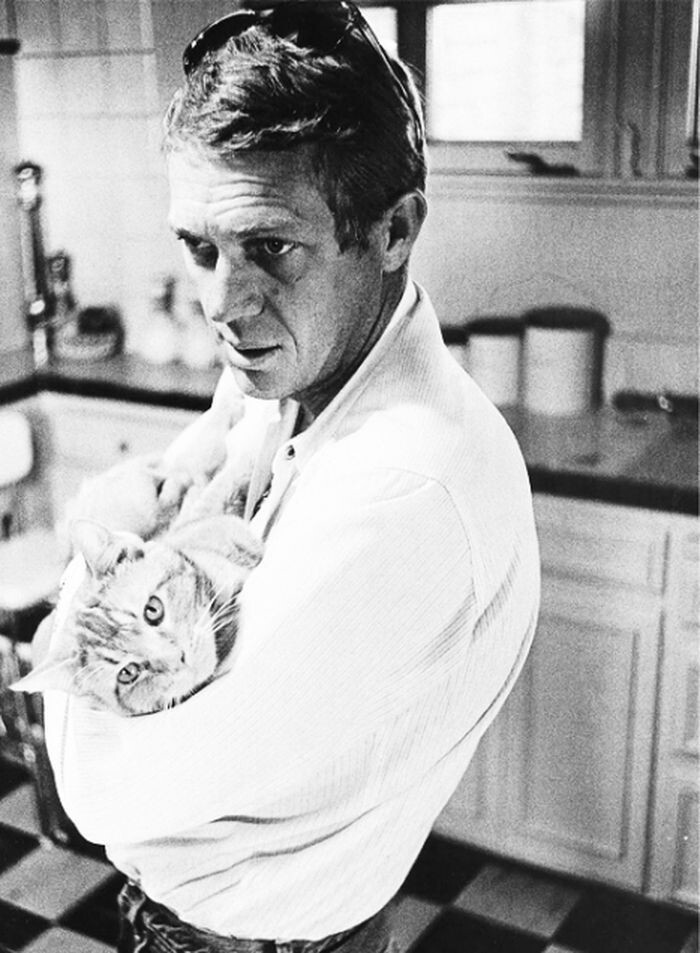 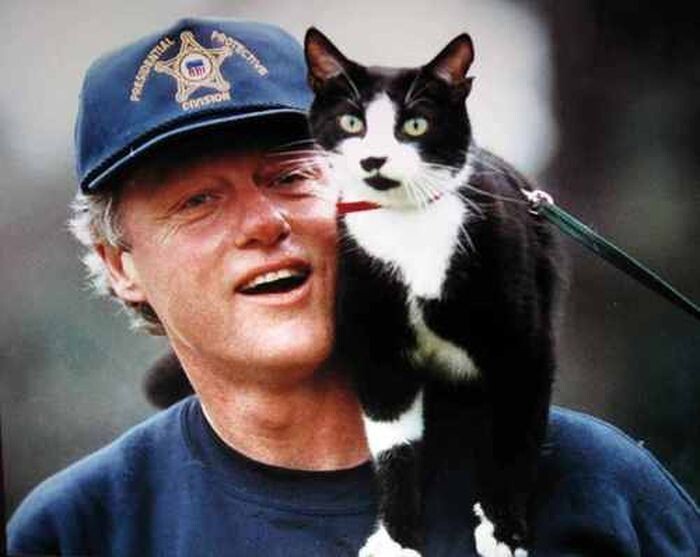 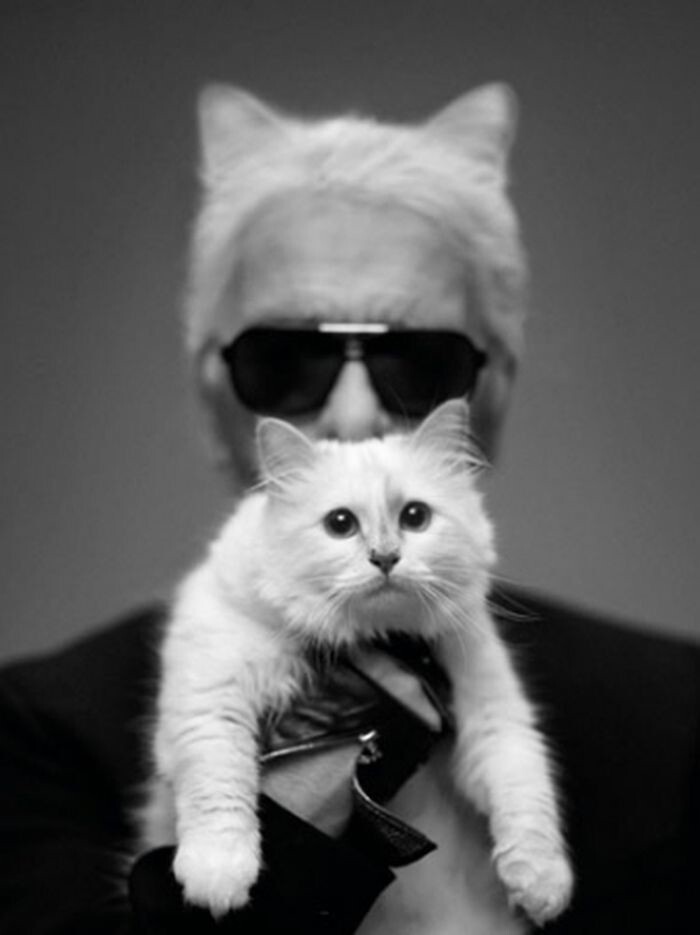 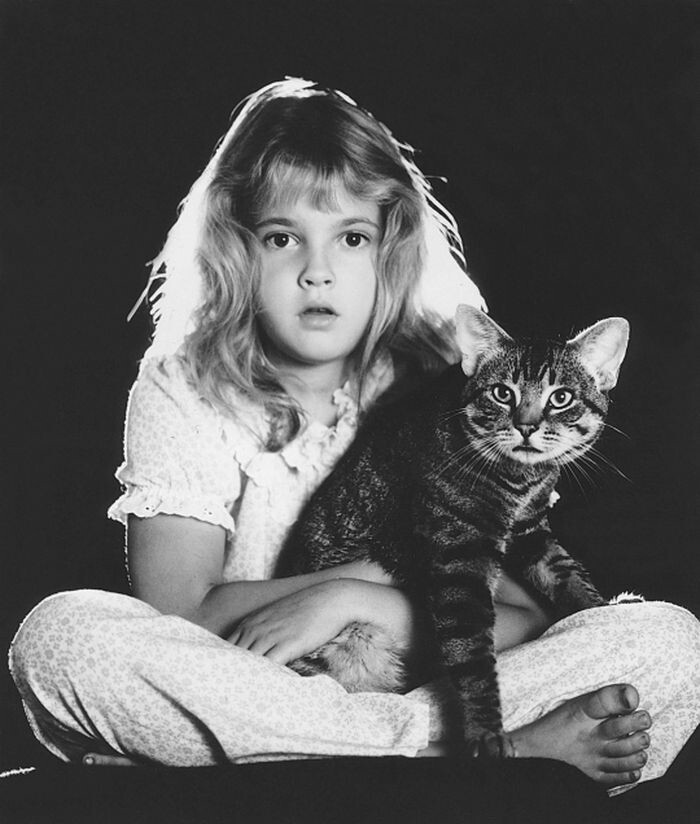 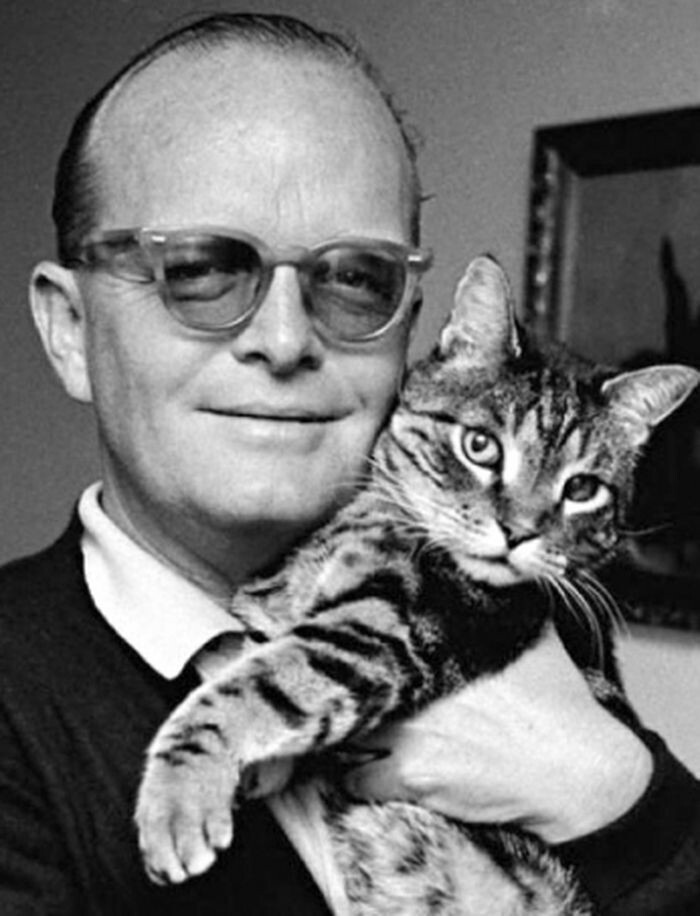 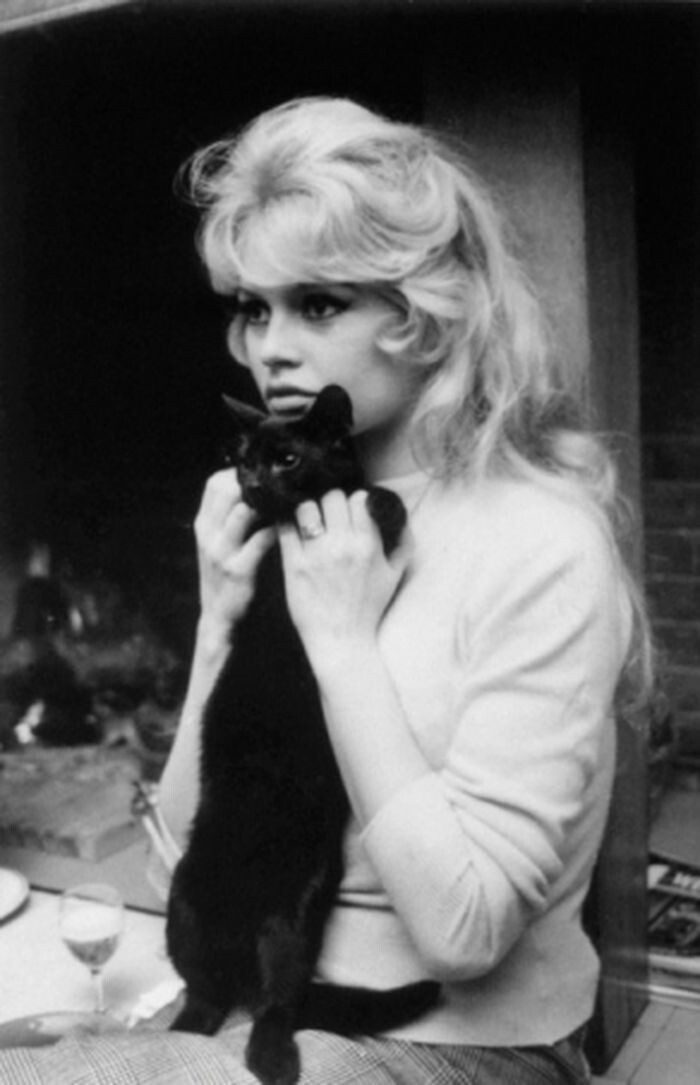 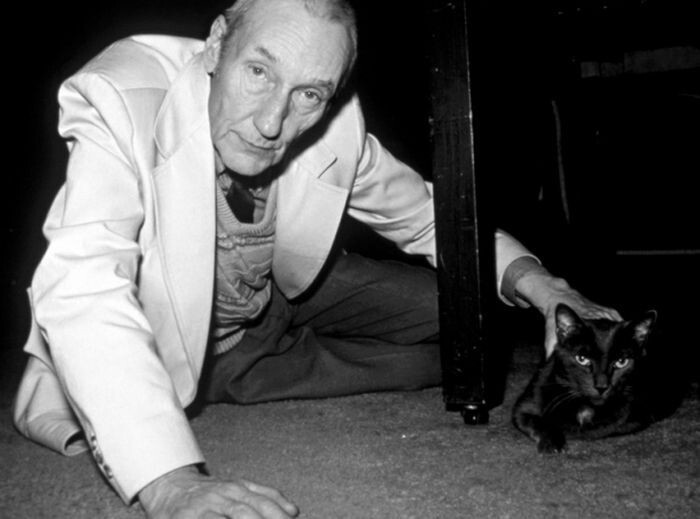 Vivien Leigh and the Siamese cat 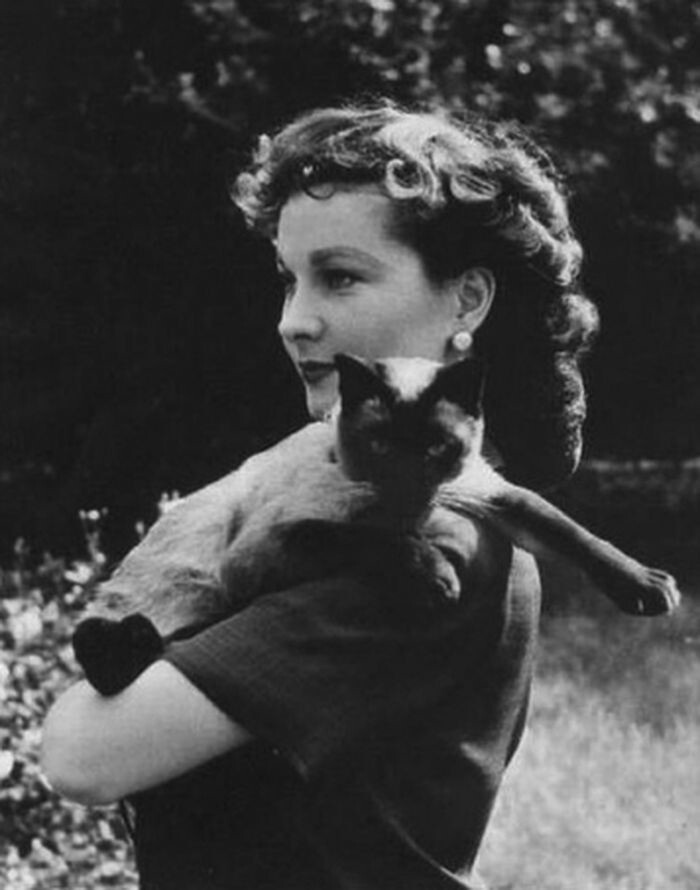 Cats have always lived in the house of writer Mark Twain 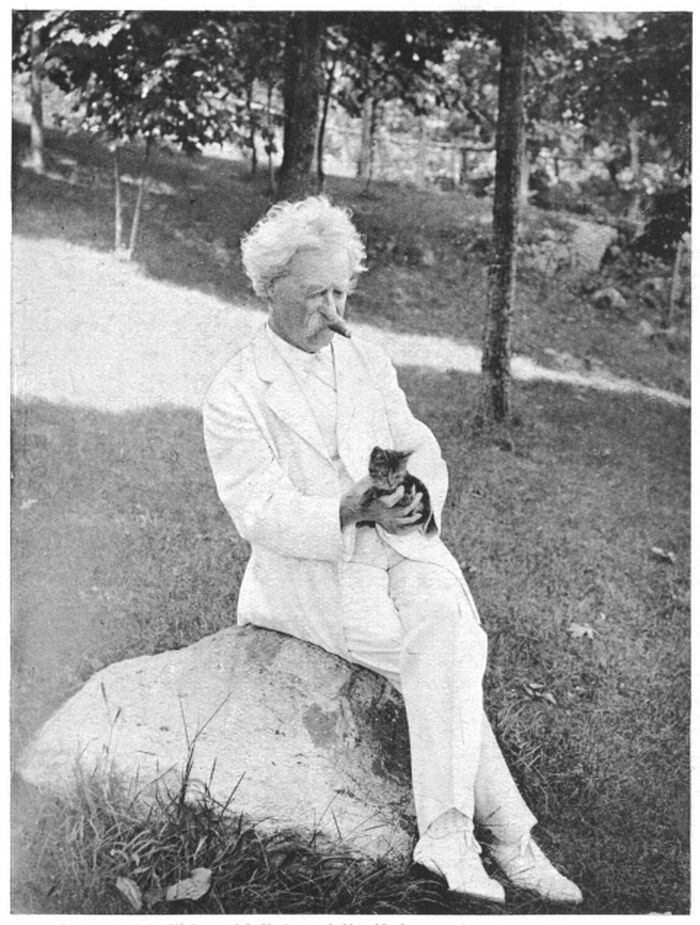 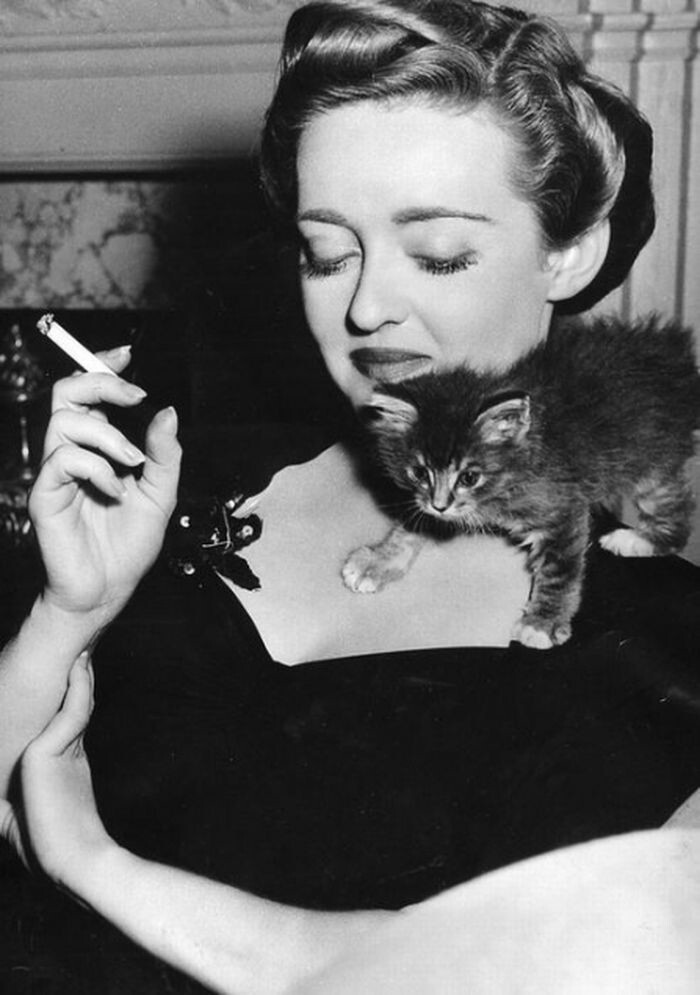 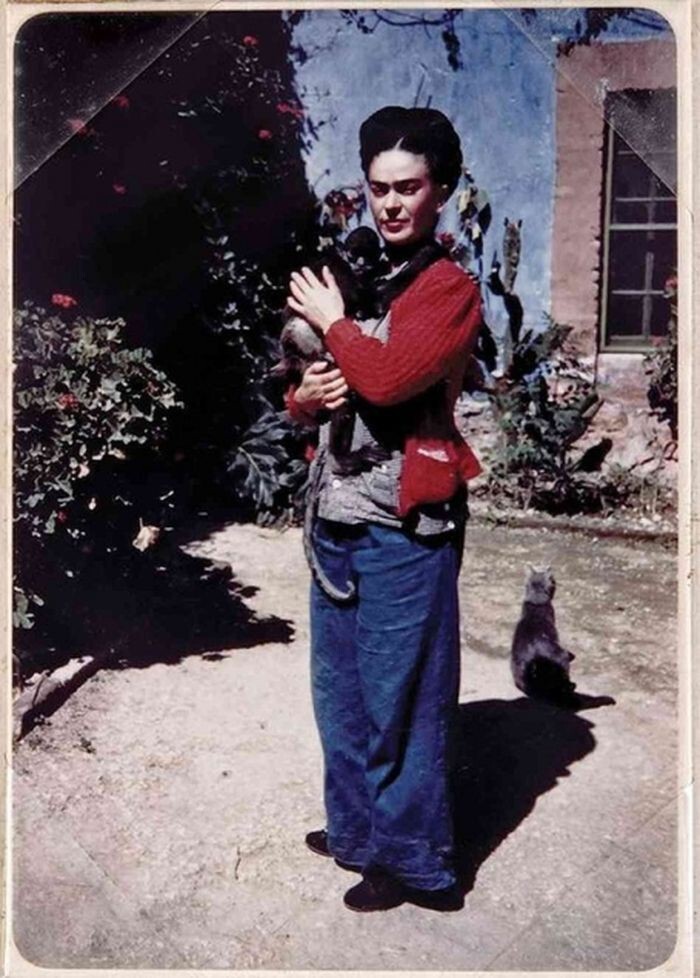 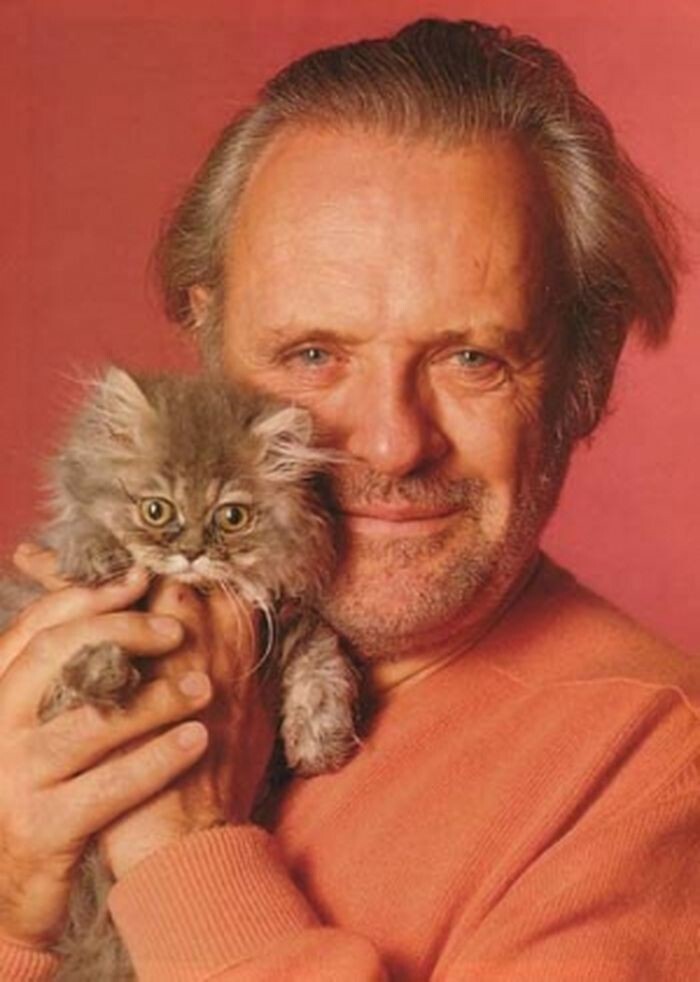 Joseph Brodsky with a Mississippi cat 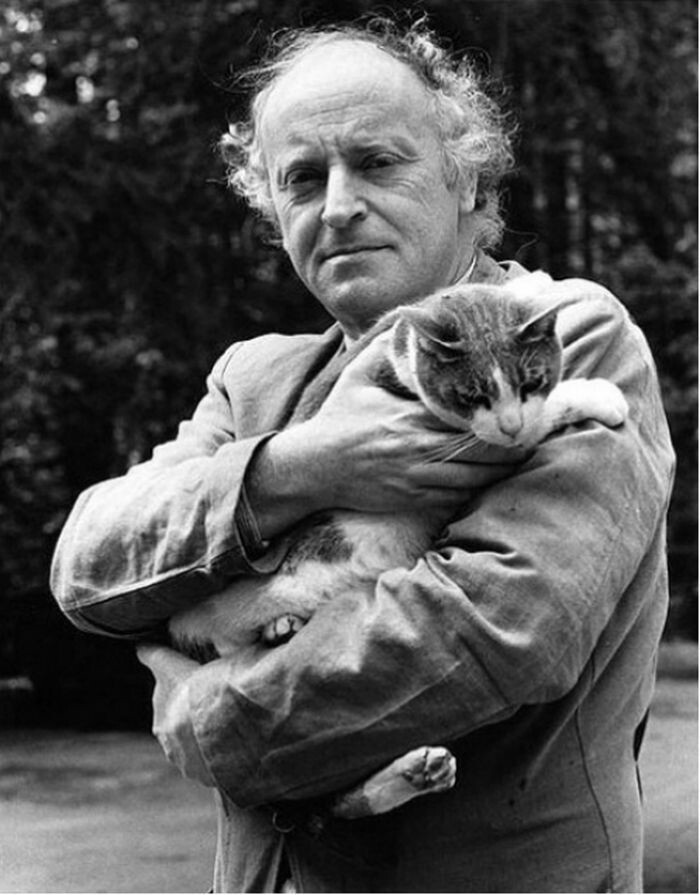 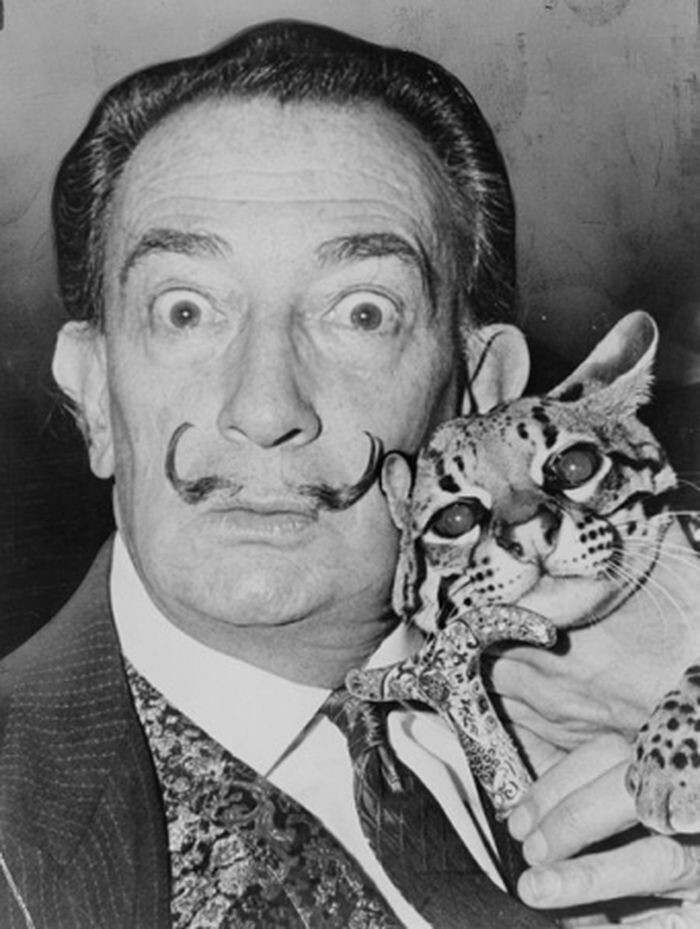 John Lennon and the cat 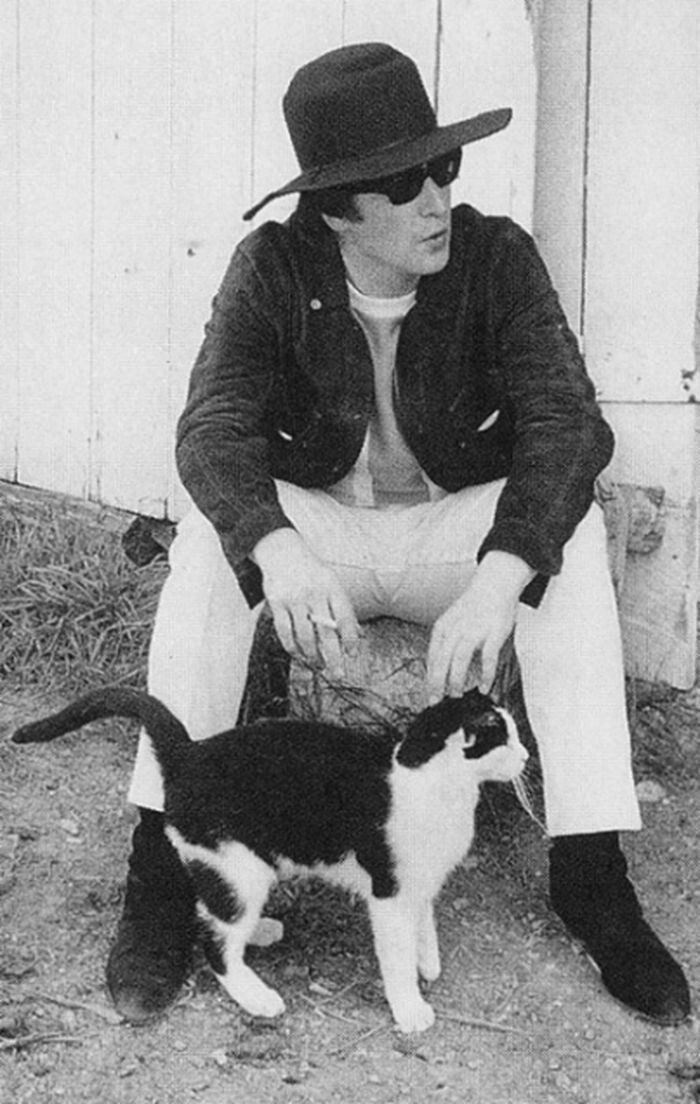 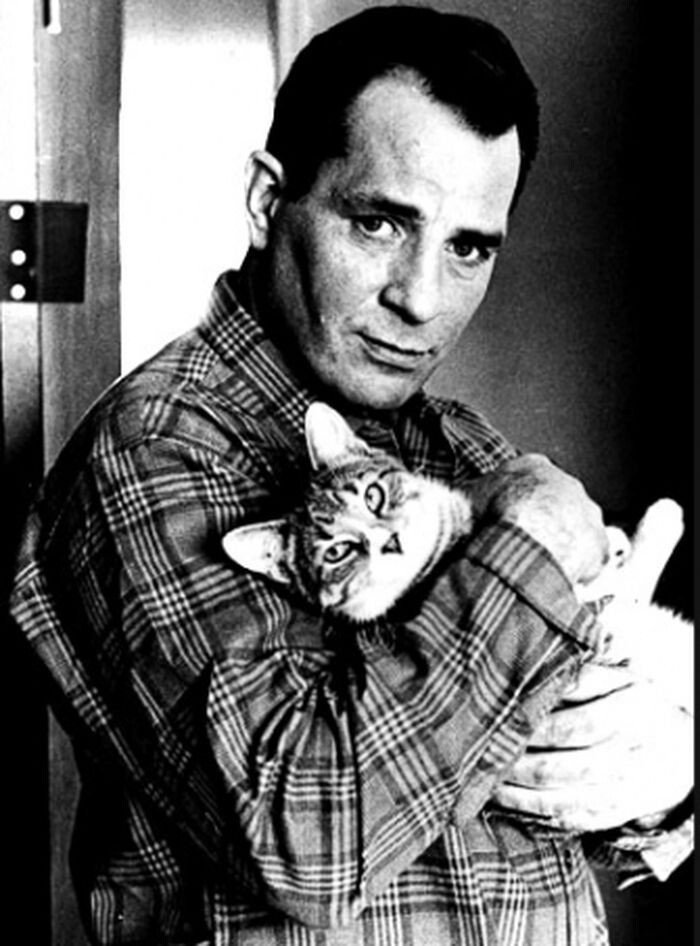 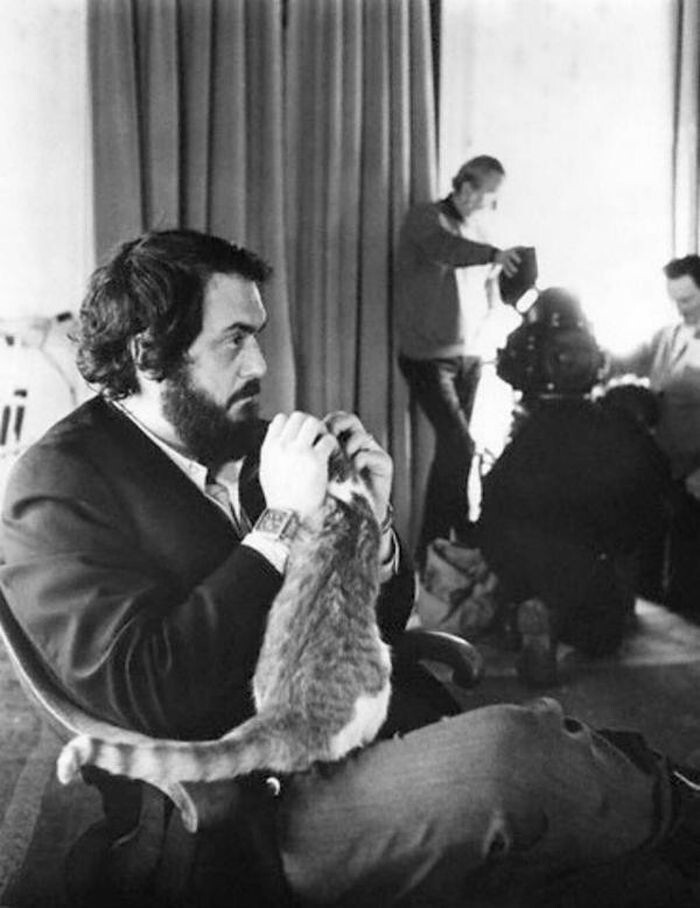 Catherine Deneuve and her cat 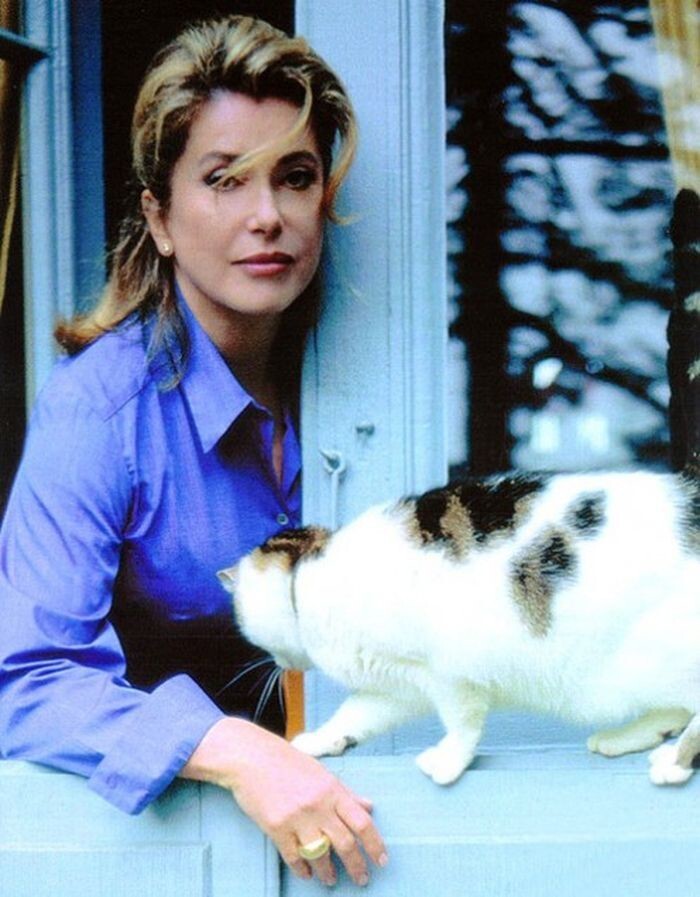 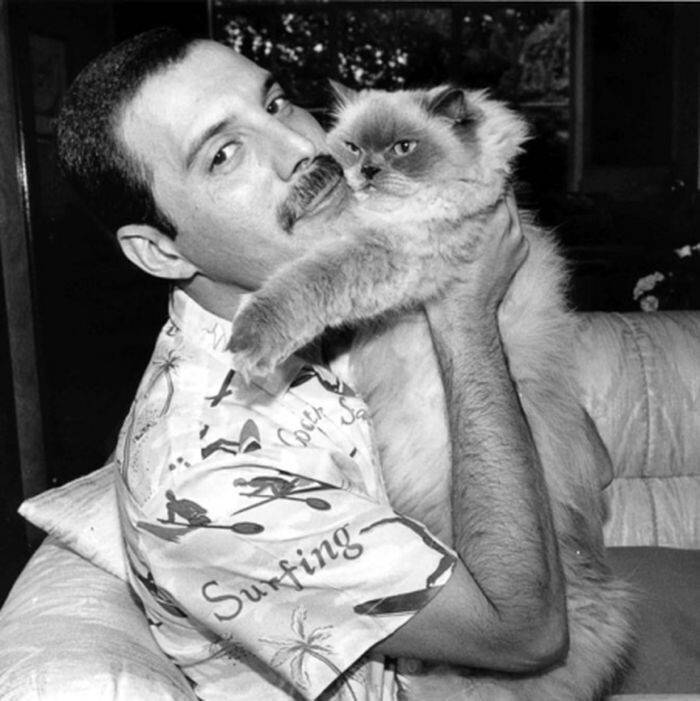 Pablo Picasso and his cat 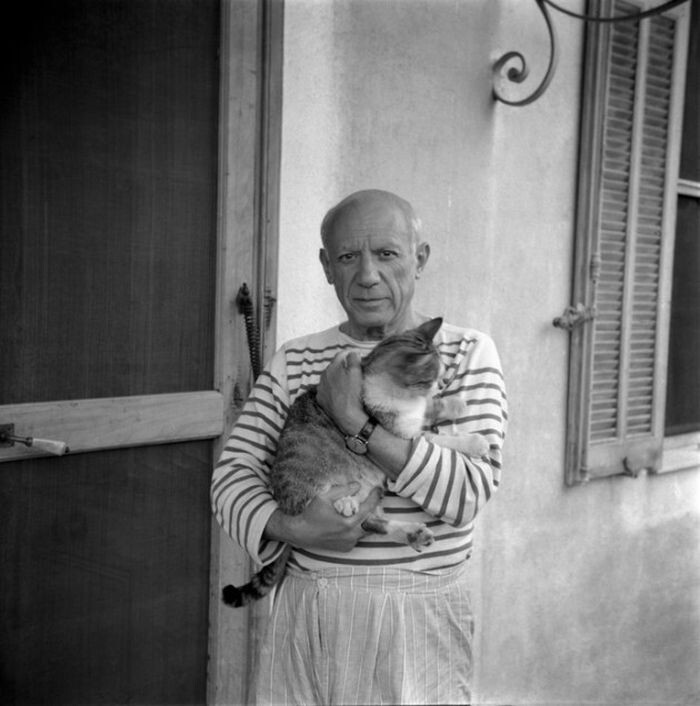