18 Rare Photos of Cats and Their Celebrities (Part 2)

At all times, the cat has been one of the most beloved pets. What is really there: not a single animal has been invented so many legends, proverbs, and sayings. It is not for nothing that this animal was considered sacred in many countries. To date, “cat fever” has not spared the most famous people of our time. Actors, writers, musicians, and artists are happy to give a mustachioed family member a place in their hearts.

Gustav Klimt with his pet Katze 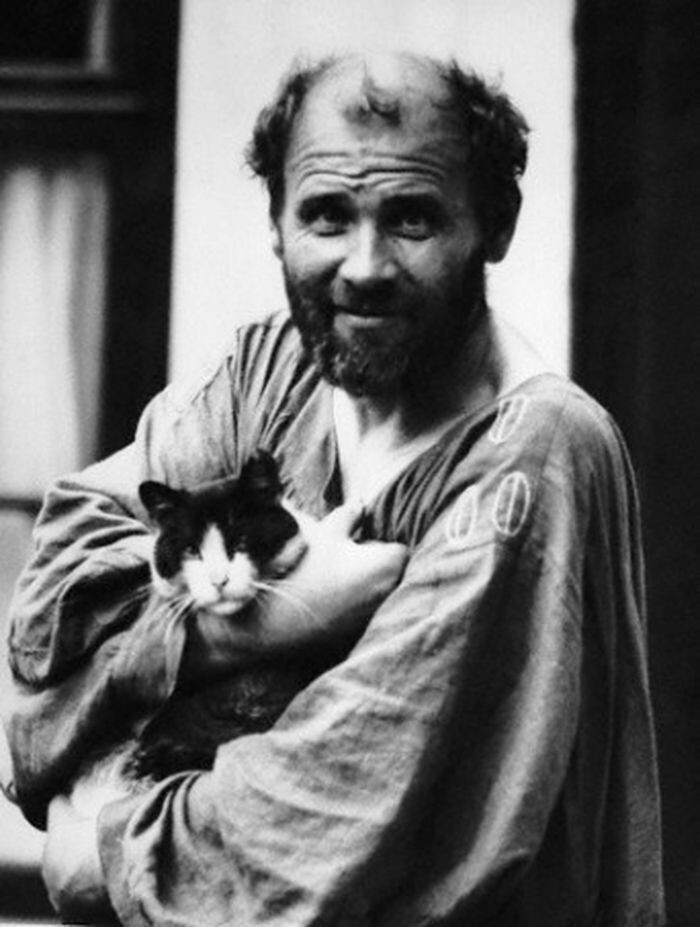 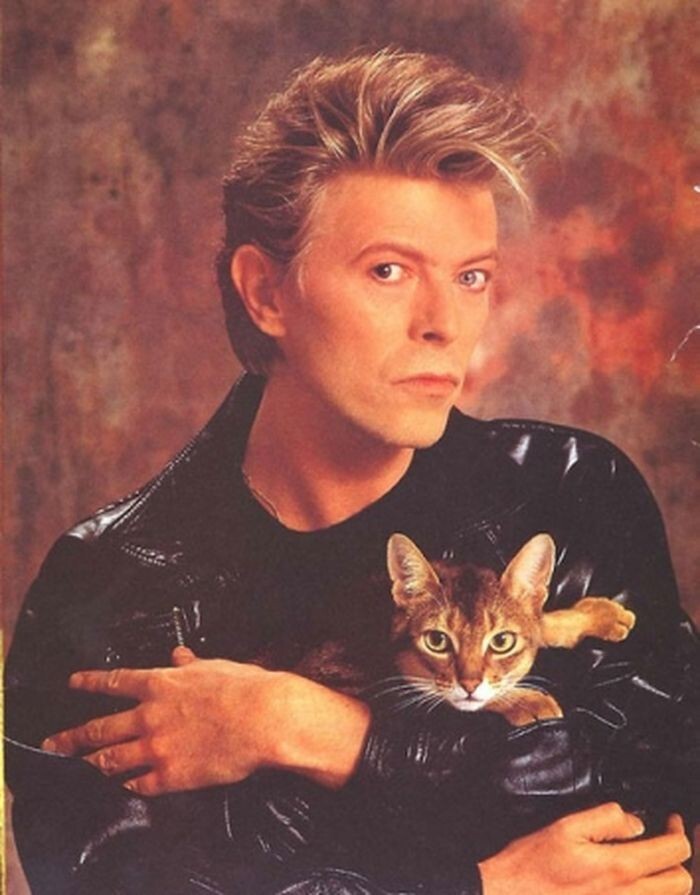 Little Elizabeth Taylor with her friends 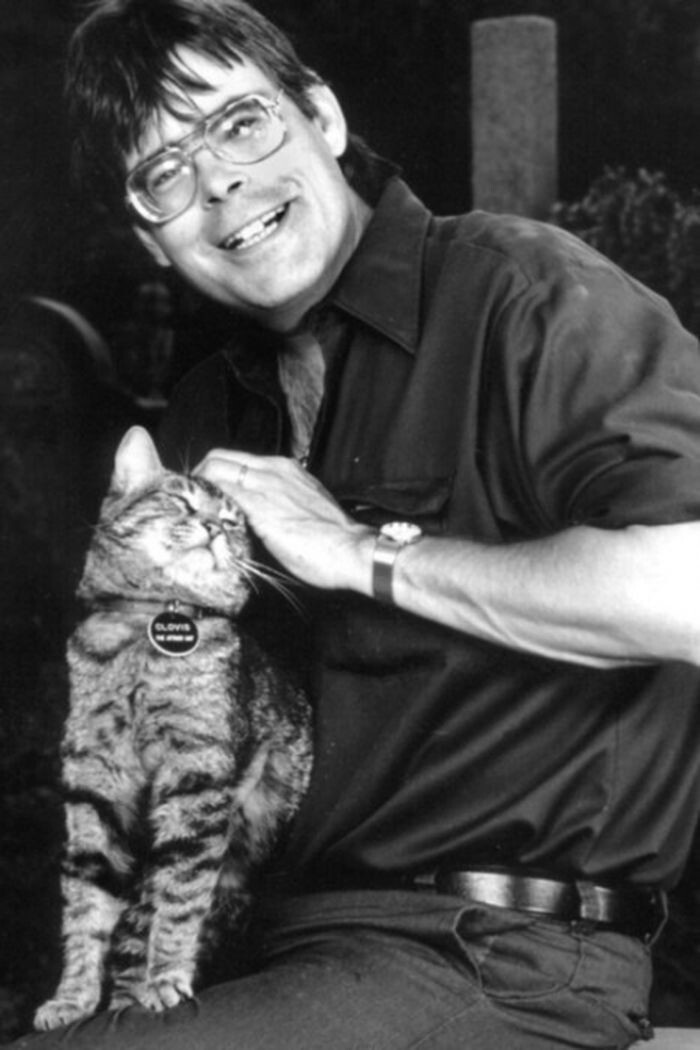 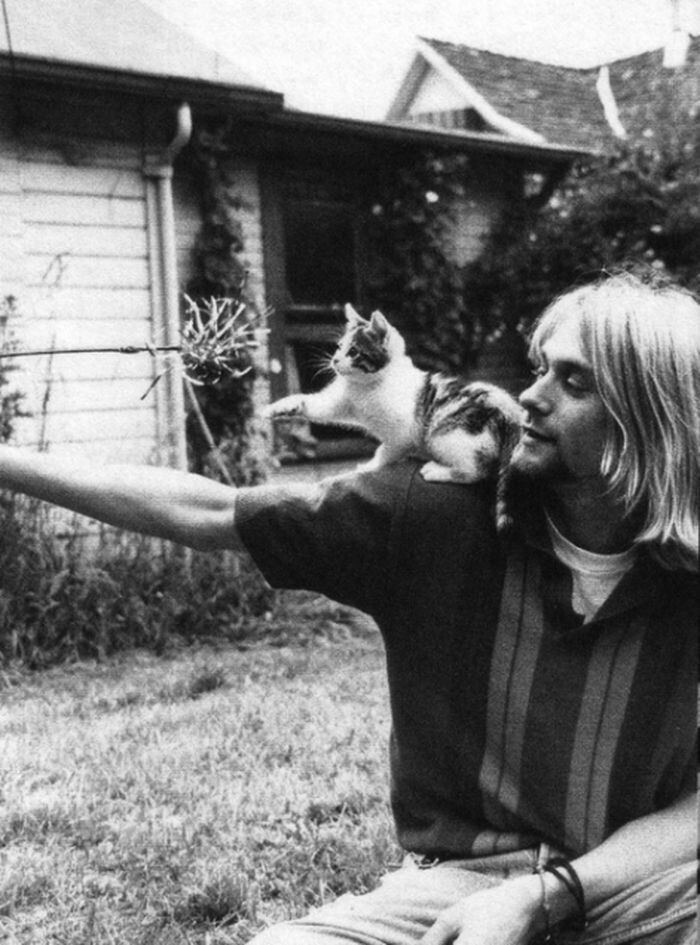 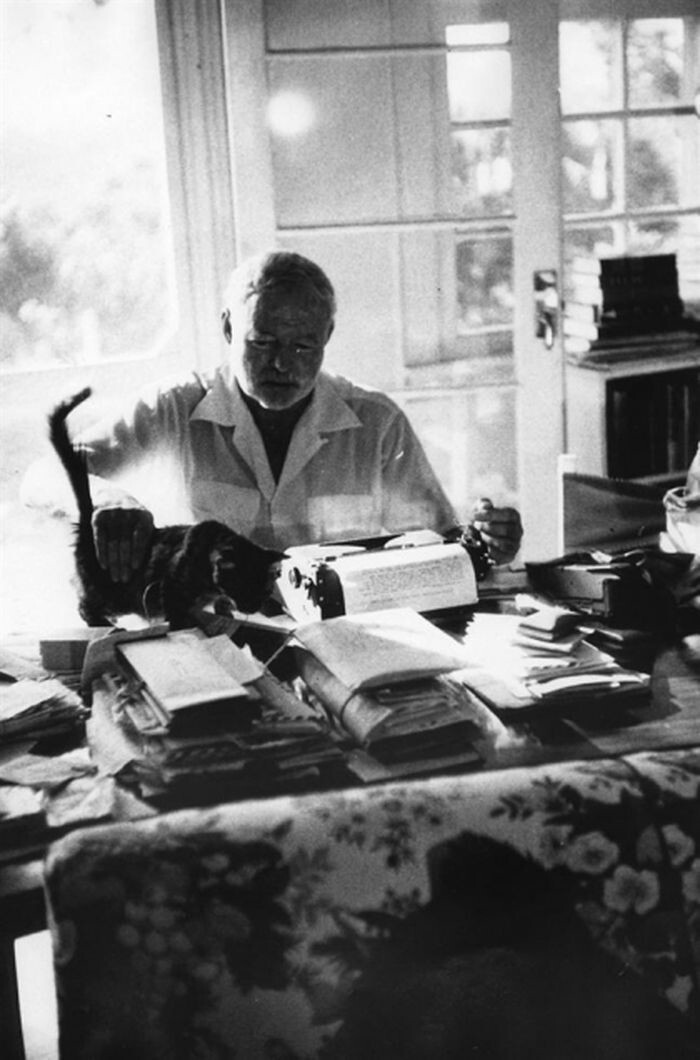 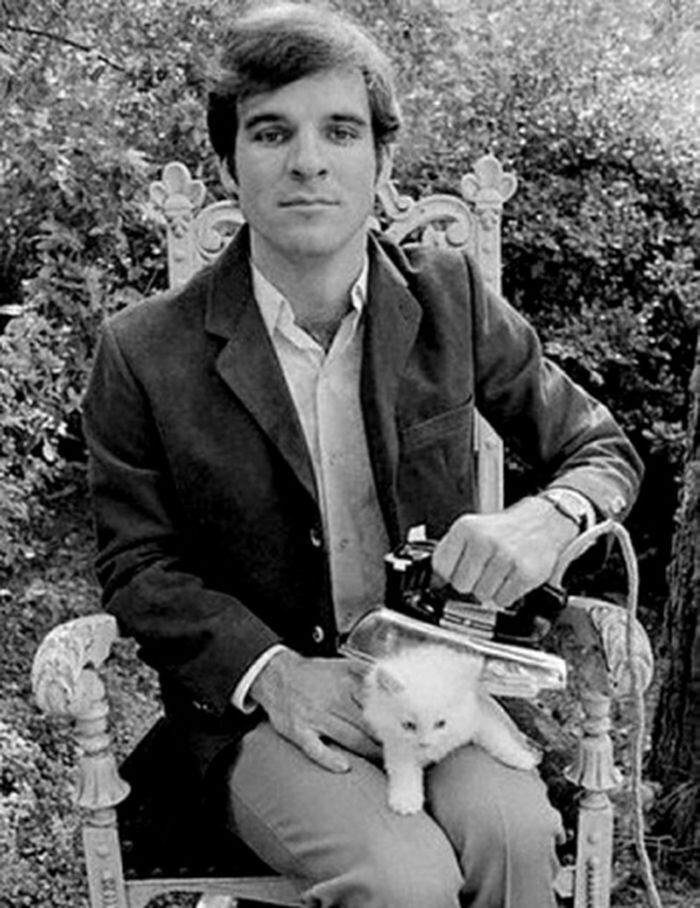 The star of the cult trilogy “Back to the Future” Michael J. Fox with a cat 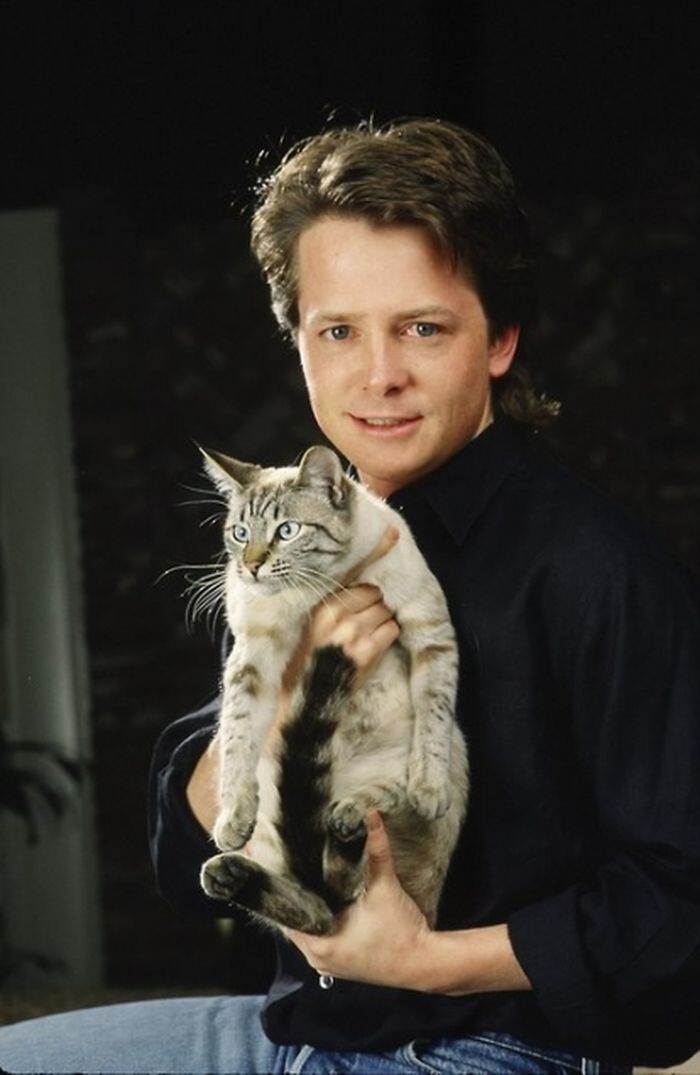 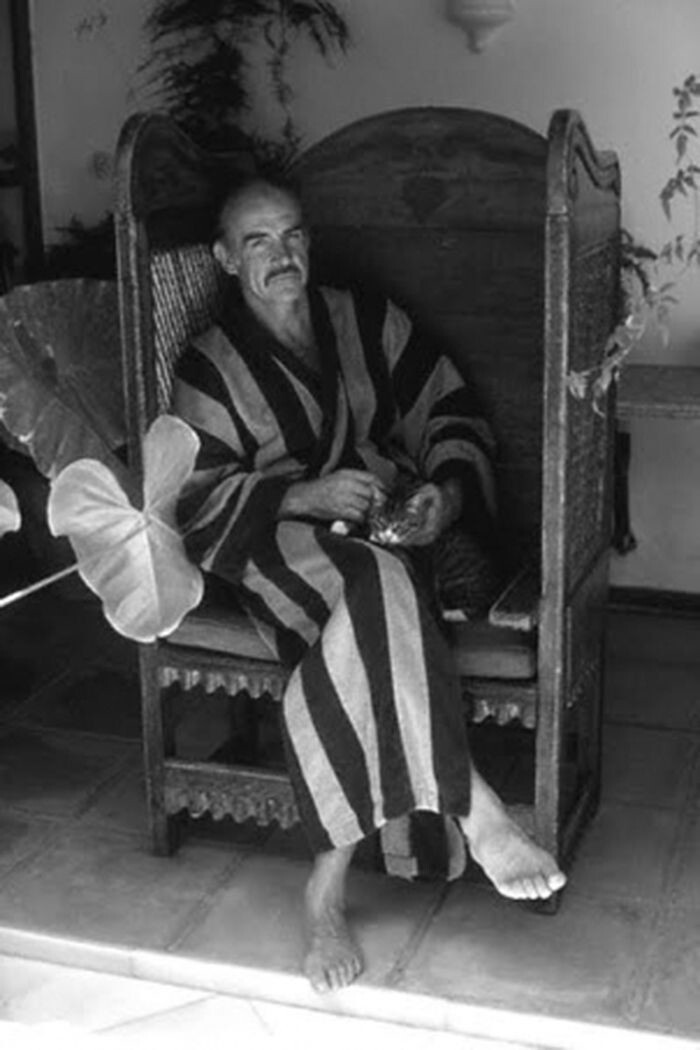 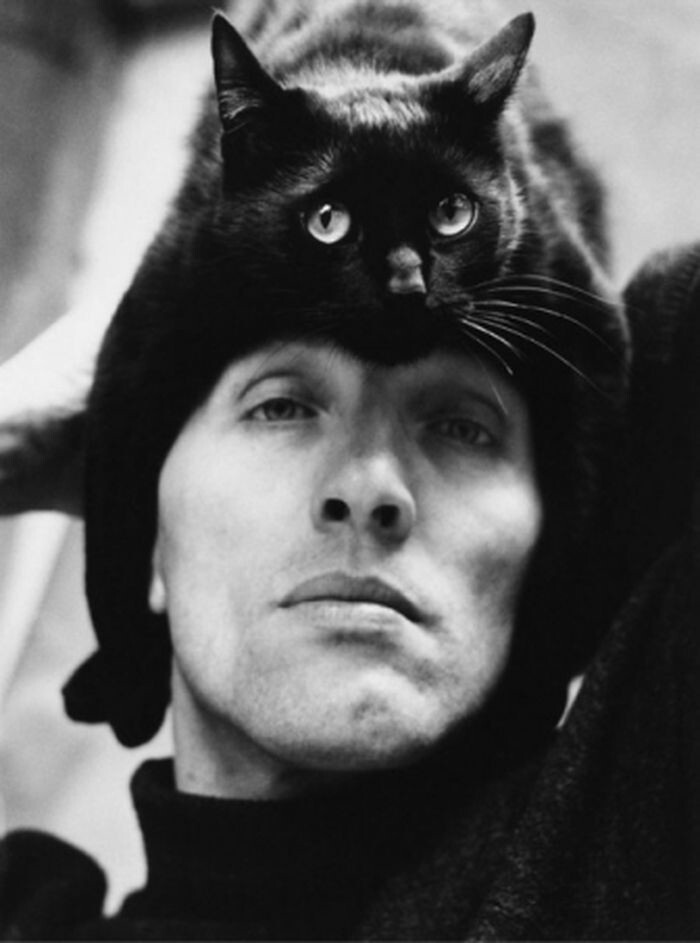 Marilyn Monroe and the cat Matsu 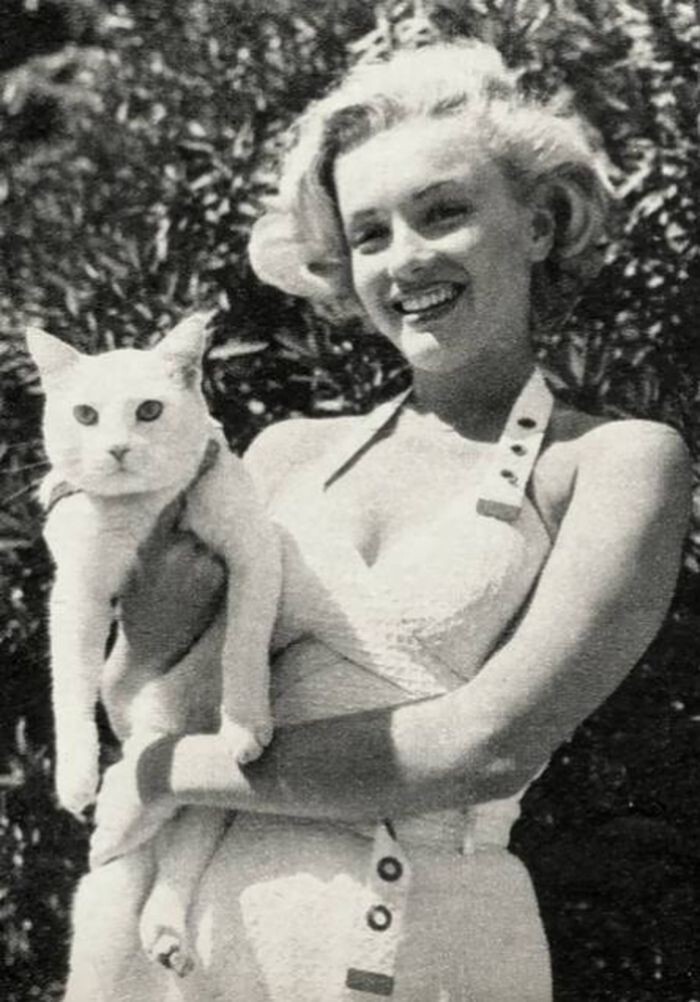 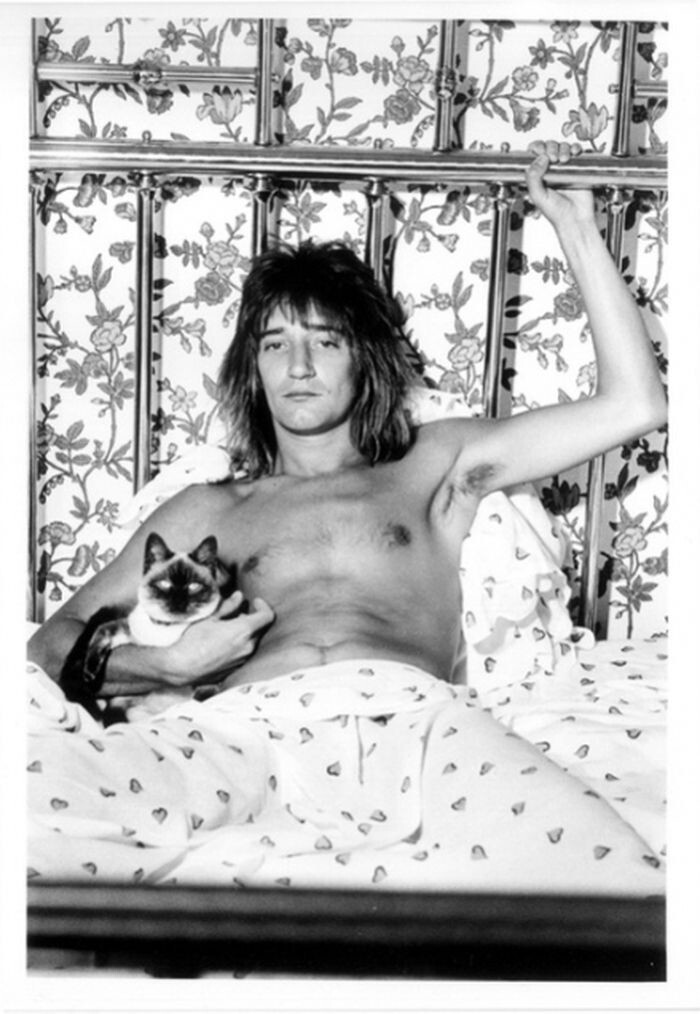 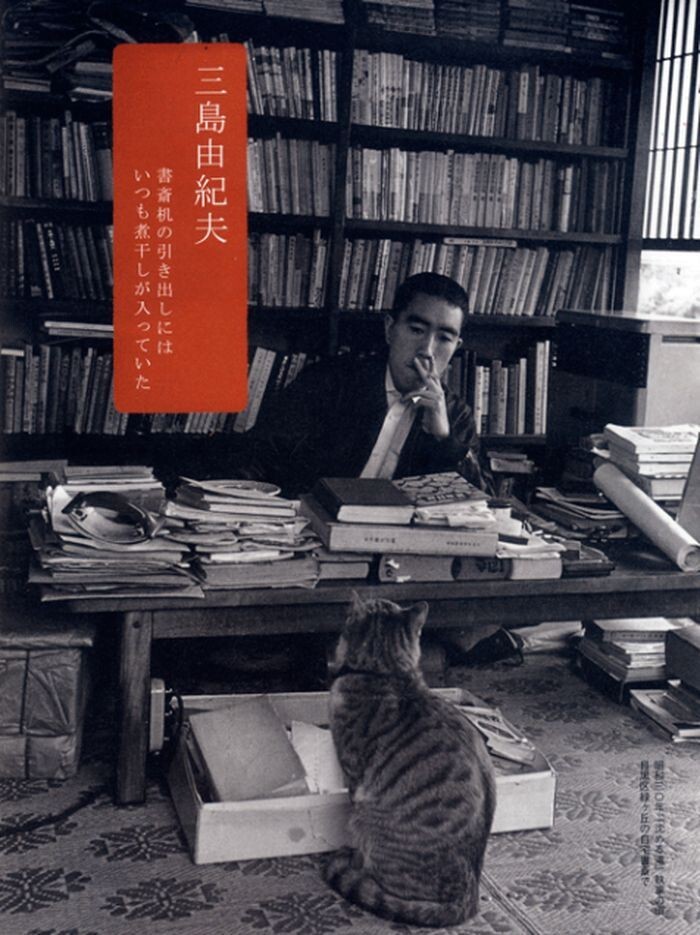 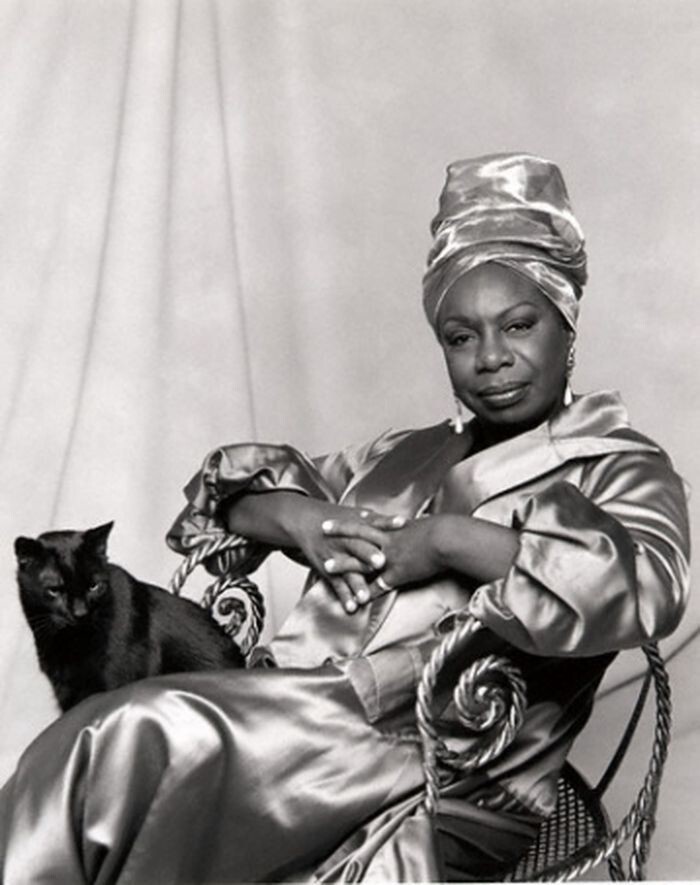 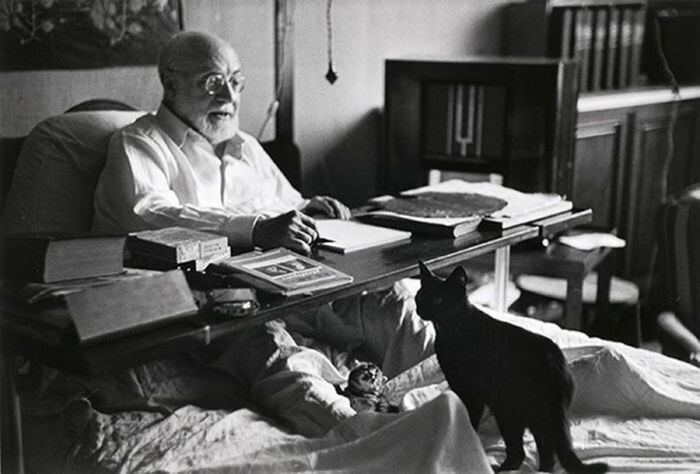 Sophia Loren with a fluffy kitty 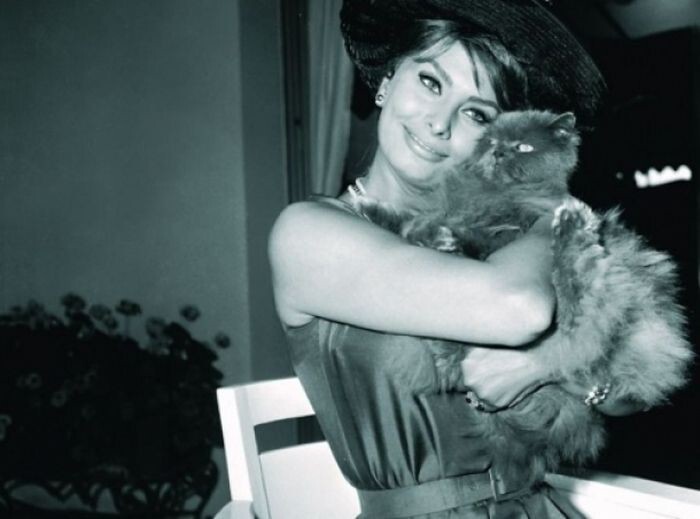 Author of the scandalous novel “Fear and Loathing in Las Vegas” with the only living being who was allowed to live in the writer’s house. 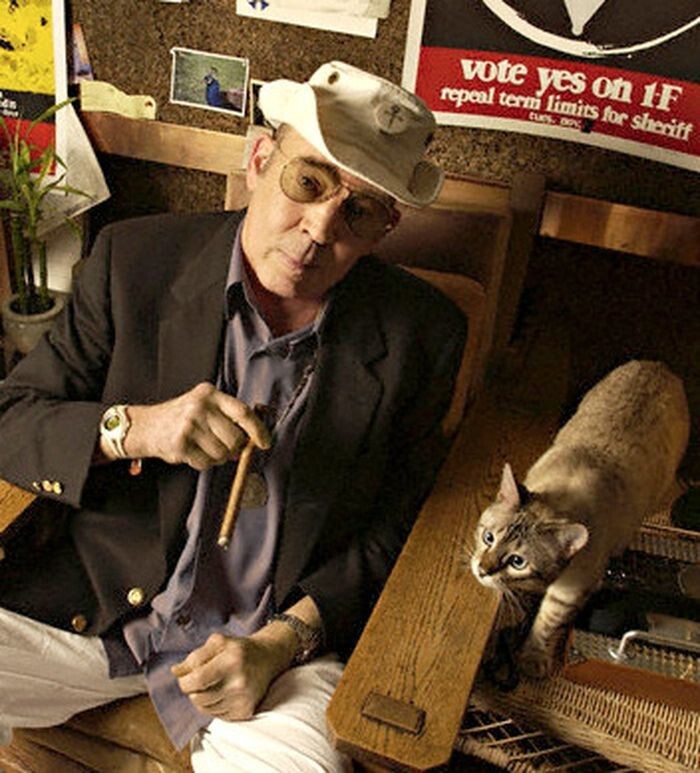 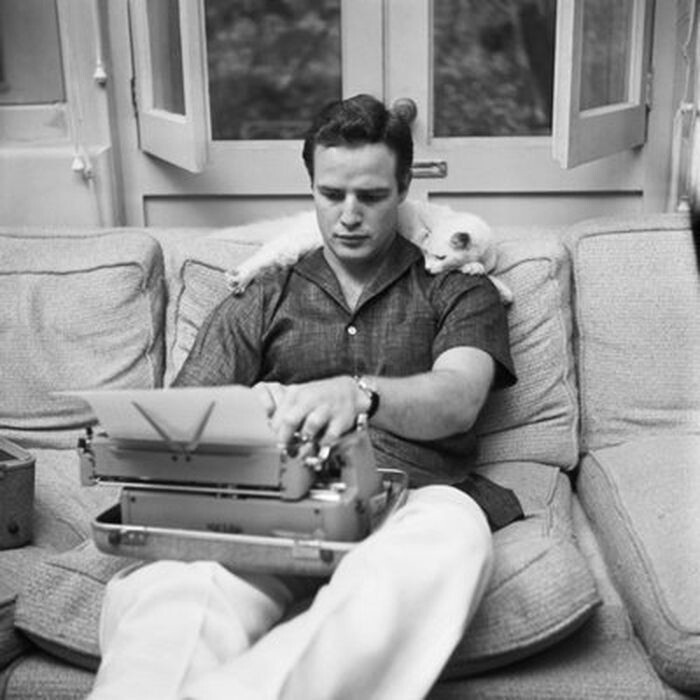