15 Celebrities With Their Pets

Many famous people have pets that they take great care of. And it doesn’t matter if you are a politician or a showman – you can easily have a pair of favorite cats or three adorable dogs. After all, nothing human is alien even to the stars.

Asher was presented with a puppy – a mixture of a golden retriever and a poodle. He named him “Mac”.

Chimpanzee of the Kardashian family 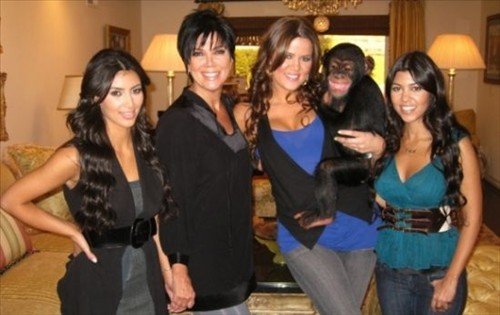 Mike Tyson is noted for his fondness for exotic animals. Mike once owned three royal Bengal tigers, two tigresses “Kenya” and “Tempest” and a male “Boris”. The boxer spent up to $ 4000 every day on their maintenance. However, he was unable to obtain a license to keep rare animals and the tigers had to be transferred to a shelter in Colorado. 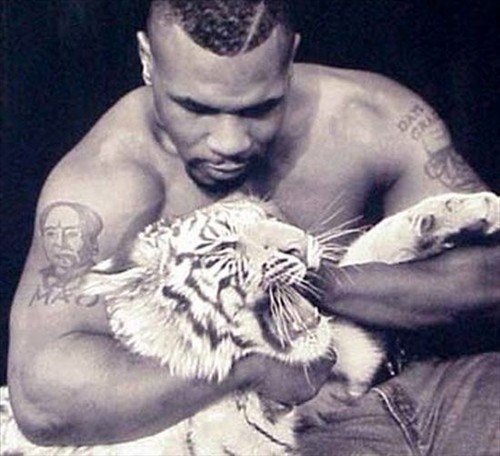 Mike also has pigeons. the boxer loves to be in peace and quiet with his pigeons. It can be understood because pigeons are a symbol of freedom. 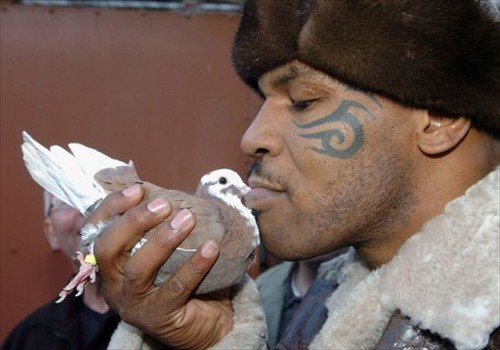 Britney Spears’ puppy has been featured on social media by a multi-million audience. It is known that the dog has its own page with many fans. 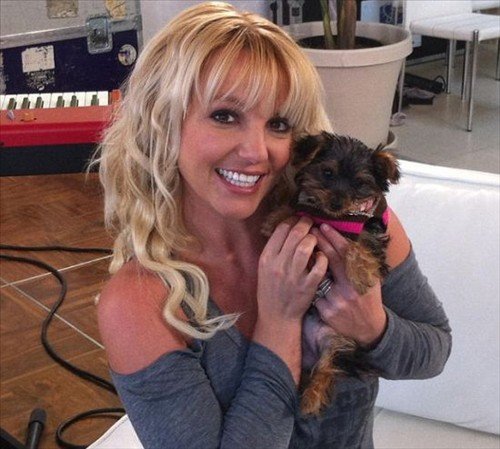 Michael Jackson’s Chimpanzee They’ve been together since 1980, but in 2002 the animal became aggressive and was sent to the “Primate Center” in Florida Michael Jackson did a lot for his pet, for example, a special toilet, and also taught him to eat with a fork and spoon. 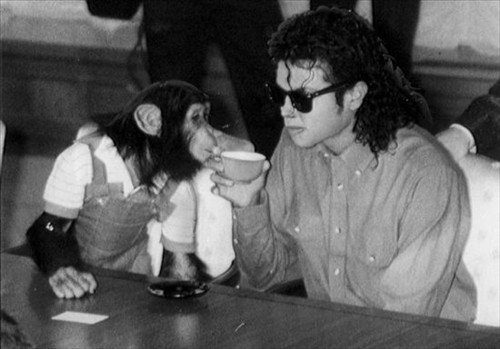 Earlier, Miley Cyrus received a gift from PETA – a pig “Nora”. Now the star has acquired a puppy named “Rosie”. 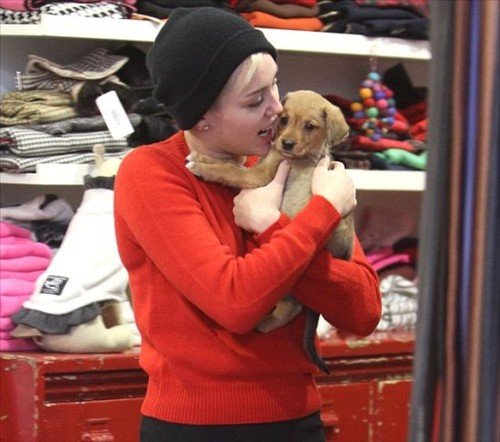 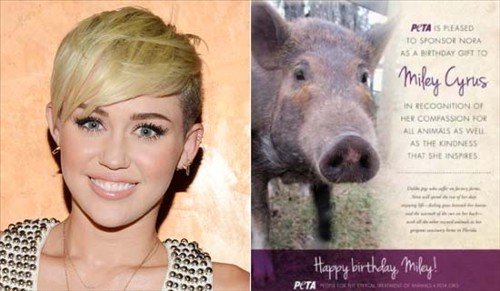 Most Popular Kid appeared at the MTV Video Music Awards with his “Johnson” snake. The snake is known to have been auctioned for charity. 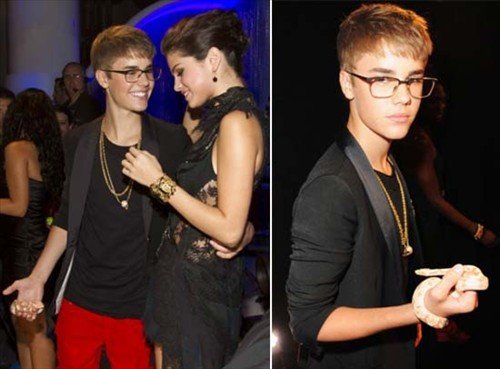 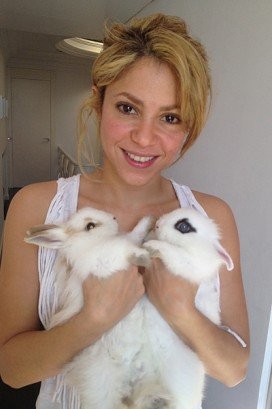 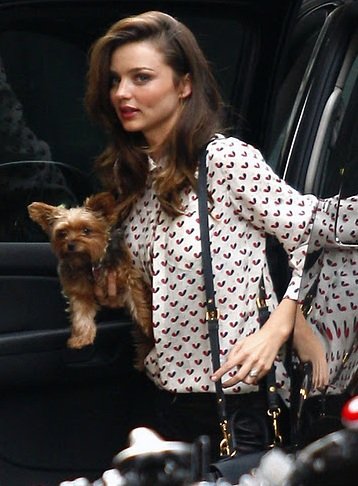 Liv Tyler has a spaniel. His name is Neil 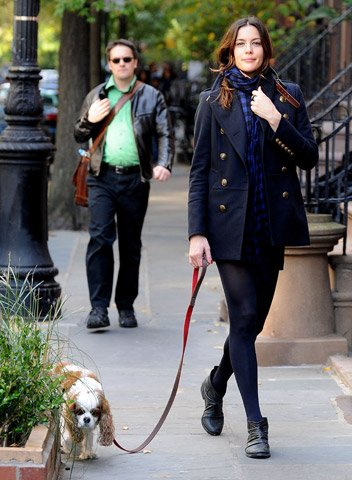 The mongrel also lives with Drew Barrymore. And she gets along well with the actress’s Labrador. Rather, it is not really a Labrador – it is a mixture of a Labrador with a chow-chow. 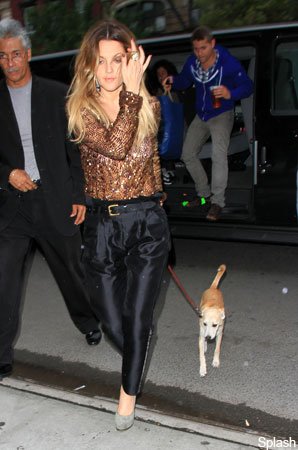 Another animal lover is Selma Blair. She took this dog to the dog shelter. 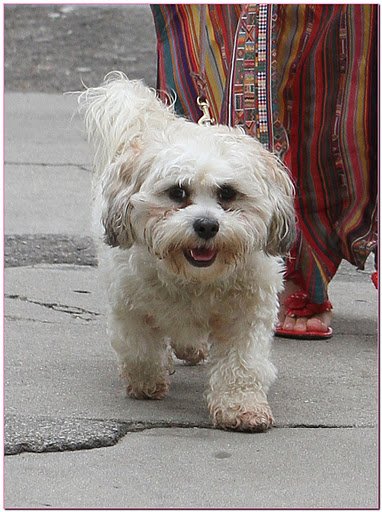 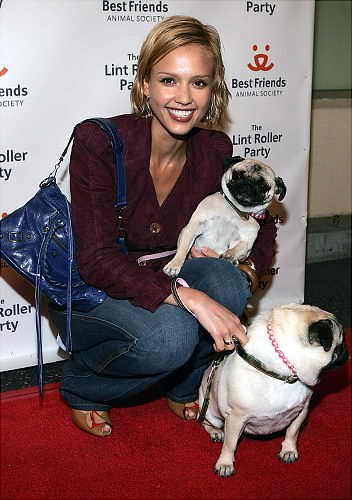