Celebrity philanthropy is not surprising. And yet there are actions that really touch because they are not done for the sake of strengthening positions in the press, not for the sake of a tick or an approving nod from others. 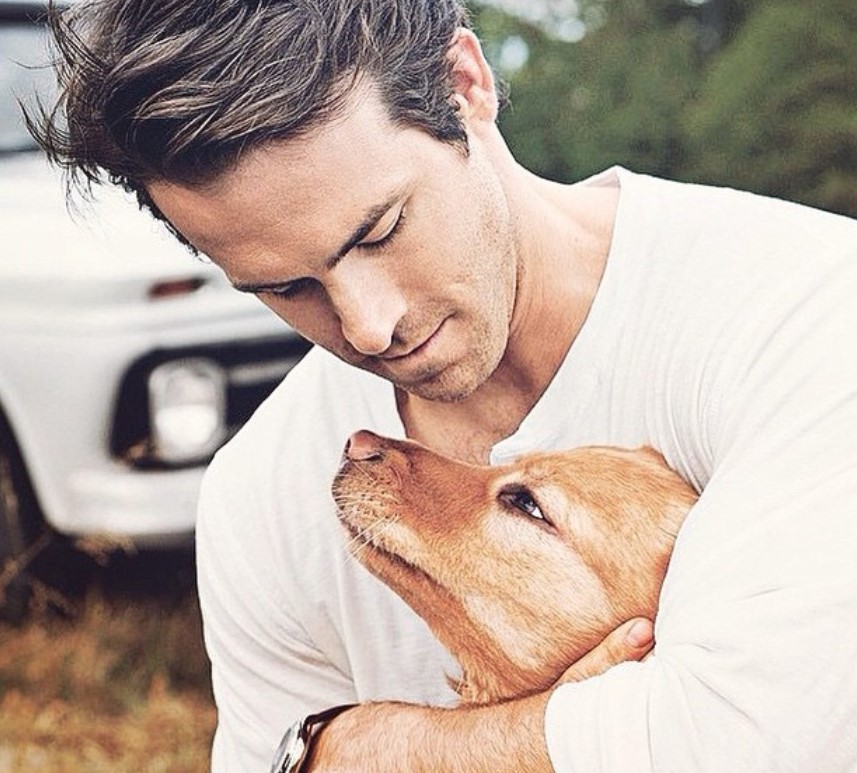 While Ryan was looking for a dog for his friend, he saw a homeless retriever on the street and told him, “Hey, it’s time to get out of here.” The dog jumped up, followed the actor, and got into the car. They have been best friends ever since. 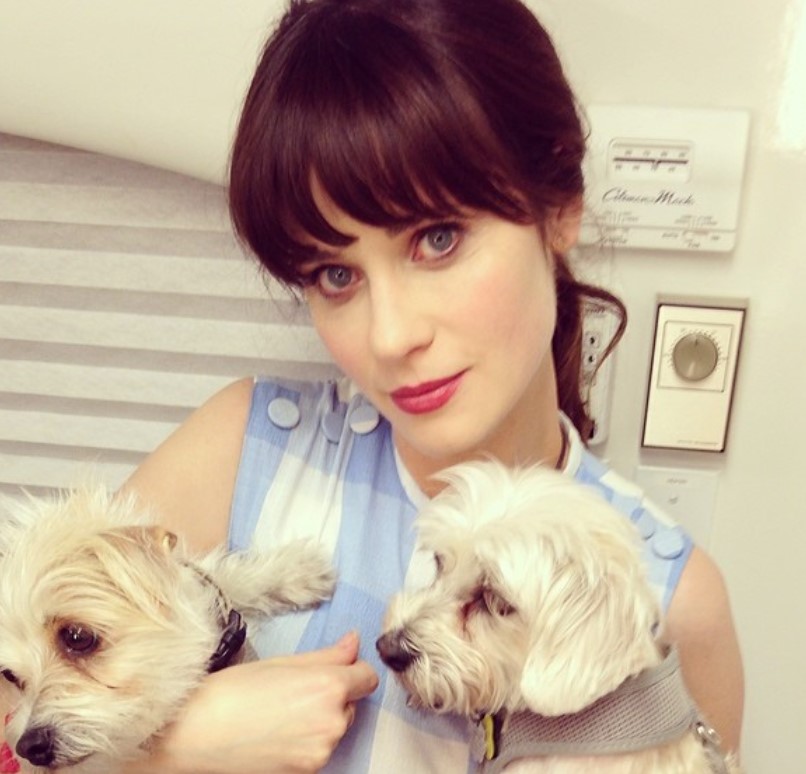 Zoe fell in love with a dog at the shelter, and when she found out that she had a sister, she took both of them without hesitation. 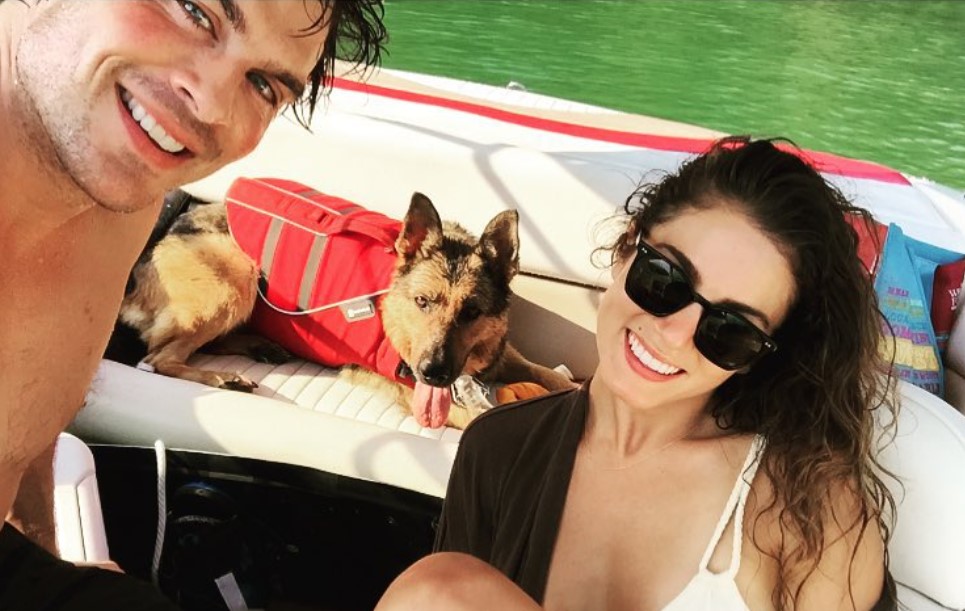 The actor has a very active position: he created his own fund for helping homeless animals, constantly participates in various actions, and helps to attach furry and birds. Ian himself and his wife have several pets, mostly cats. 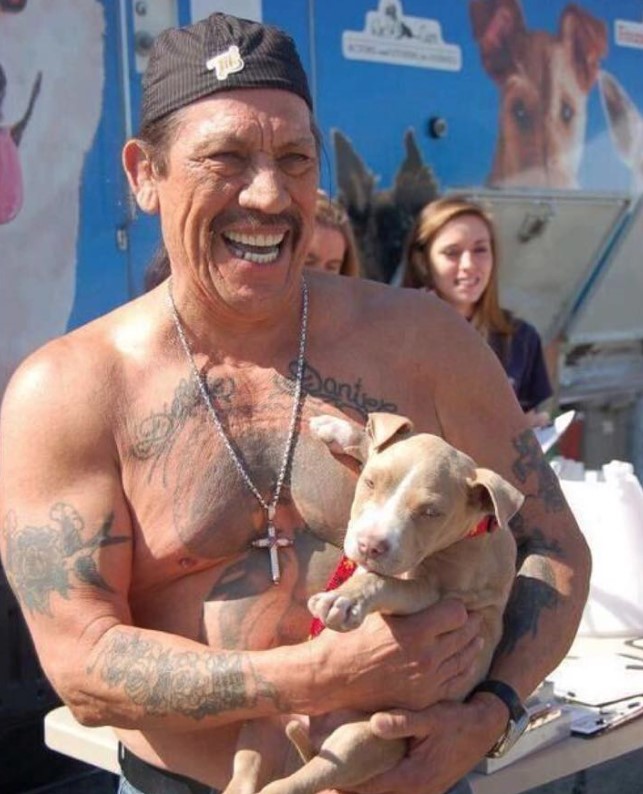 It may be hard to believe, but the brutal actor already has 5 dogs taken from the shelter. 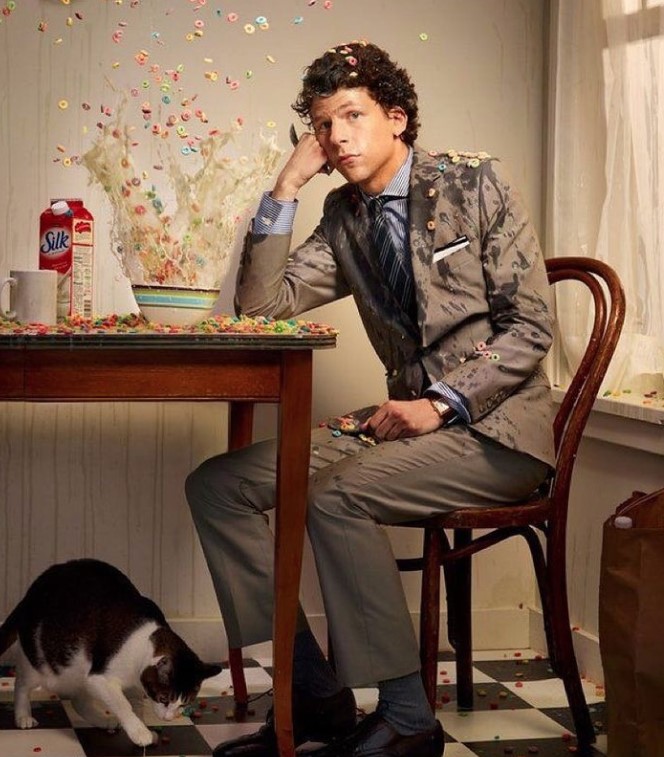 The actor not only sheltered the cat but also recorded social videos in which he urges to take cats from shelters.

During the filming of the Kingdom of Heaven in Morocco, he sheltered the dog and gave him the name Sidi, which means “lord.” “I saw a tiny black puppy in the arms of an old man in the market. Two weeks later, in the same place, I saw this puppy again: he was sitting in a dirty cardboard box. I realized that the dog needs to be rescued, ”the actor shared. 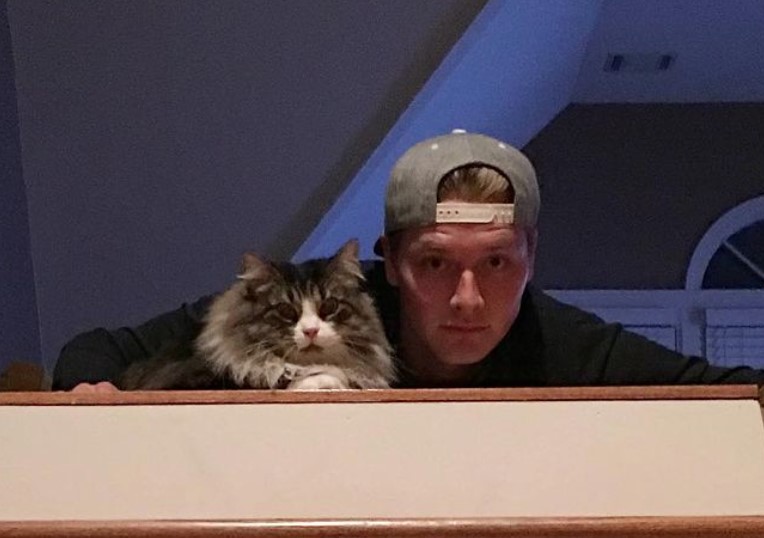 This is how an American racer describes a meeting with his cat at a shelter: “When I saw Simba, I immediately felt a connection and immediately realized that he was a friend for life.” 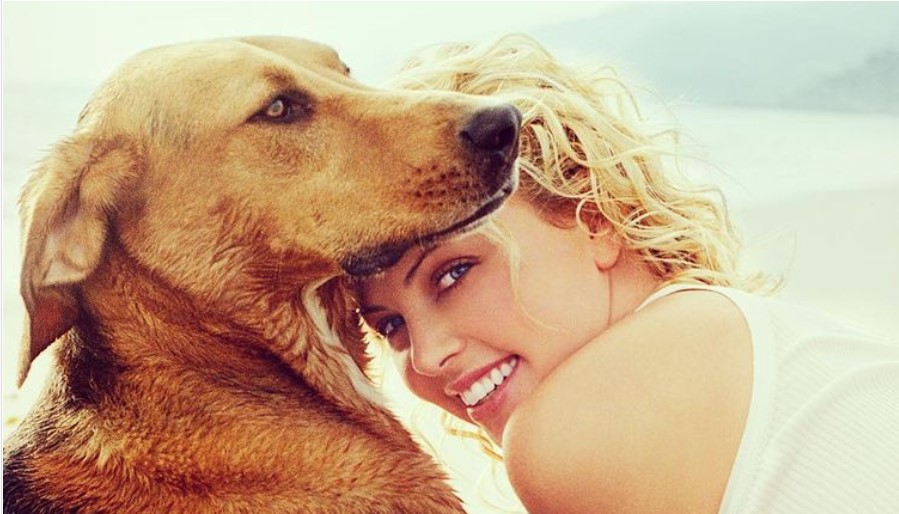 Charlize is very active in the field of animal welfare. She has already adopted four dogs and it looks like she’s not going to stop. 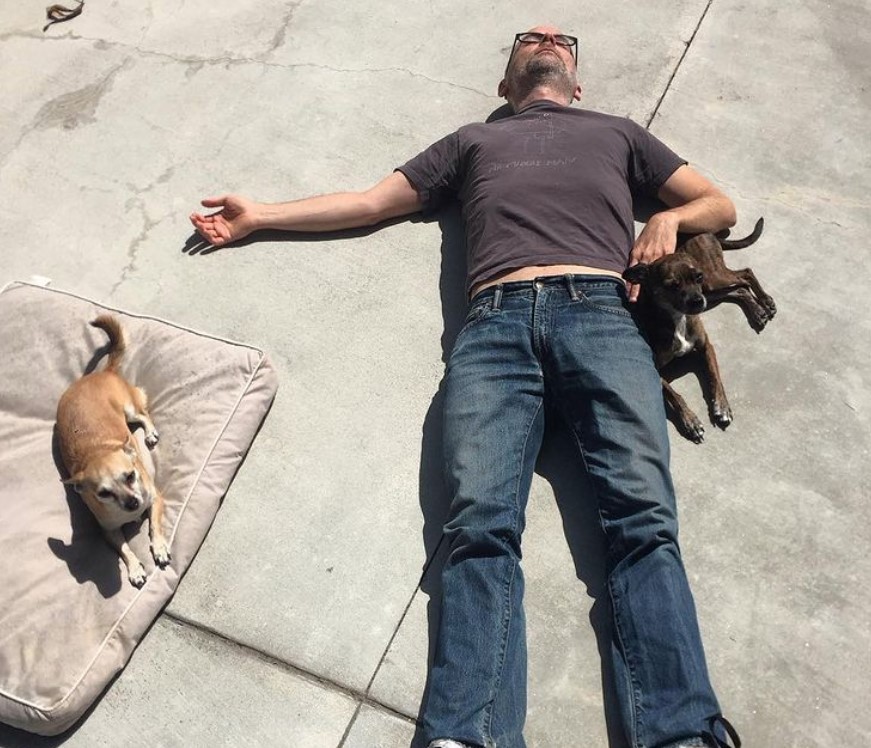 “I love animals, I am ready to do everything in my power to make their life better,” – said the musician, animal rights activist, and owner of a cute dog from the shelter. 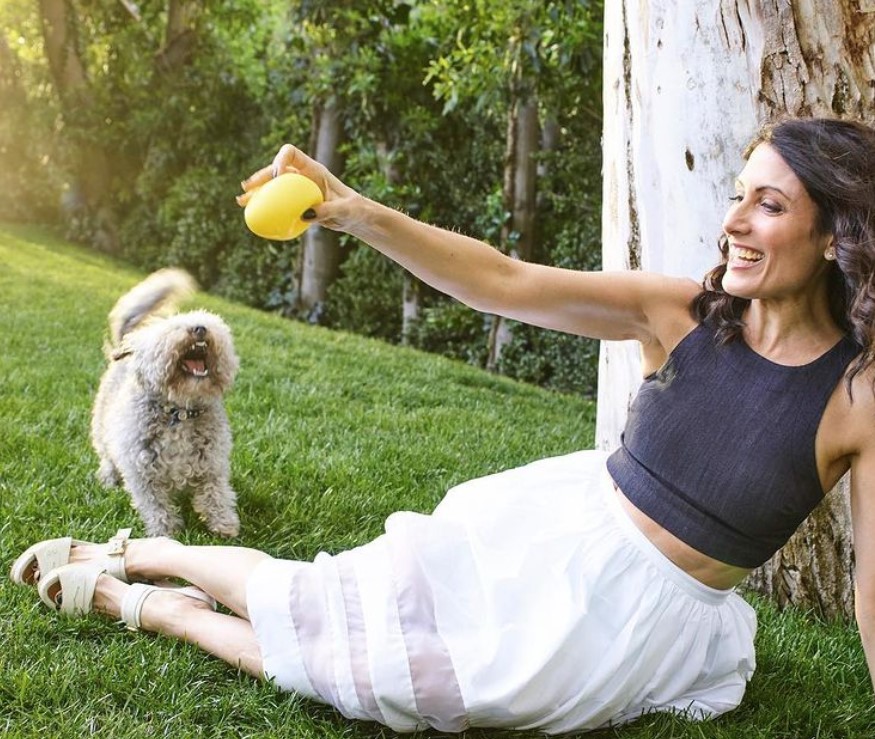 The star of the series “House Doctor” actively supports various foundations and organizations that help animals. She herself gave shelter to the adorable dog Shazam. 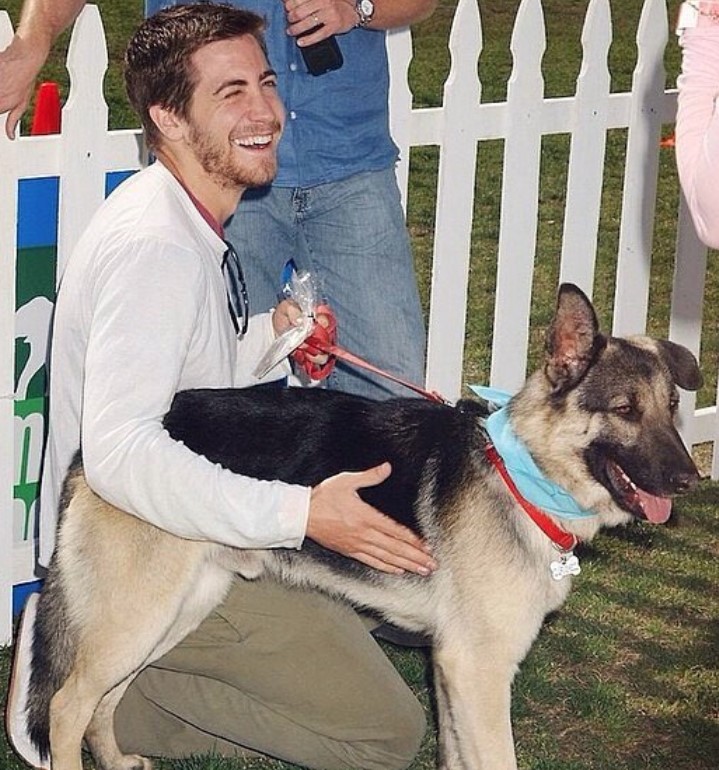 He sheltered two dogs and named them after the heroes of the writer Harper Lee. In one of his interviews, Jake said that for a long time he did not think about getting a pet, and then he just realized that he wanted a dog.

One of Tom’s teachers recalled: “I remember how he came to class with a leash and Max in one hand and a bottle of Coca-Cola in the other.” The actor was very close to his pet. After losing his beloved and best friend, Tom Hardy took in a stray dog while filming “The Drunkest District in the World.” 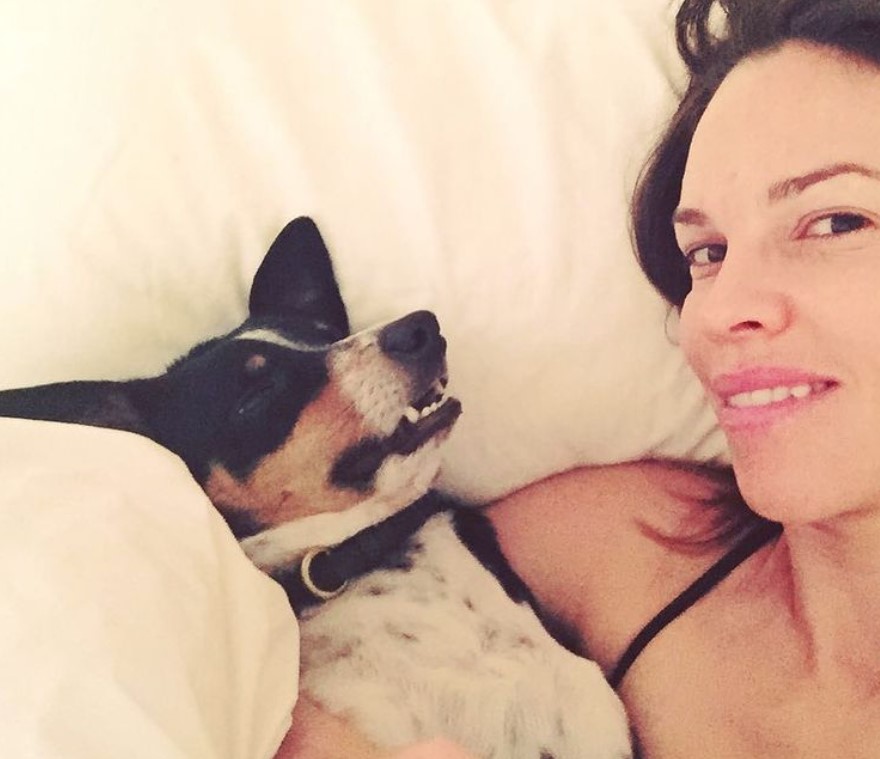 Hilary often travels with her furry friends, adores and pampers them, and also actively encourages everyone who is thinking about a pet to take it from the shelter.