When there is so much money in their personal account that they have nowhere to go, Hollywood celebrities start buying islands. They can be understood: this is not only a profitable investment but also a wonderful shelter from human eyes.

For a long time, Nicolas Cage “was content” with a vacation in a mansion on the paradise islands in the ocean, but in 2006 he decided to take a more serious step. The actor bought himself the island of Leaf Cay in the Bahamas at a cost of $ 3 million. A 16-hectare piece of land with tropical palm trees, long sandy beaches, and small freshwater bodies, this is a true replica of paradise on earth. 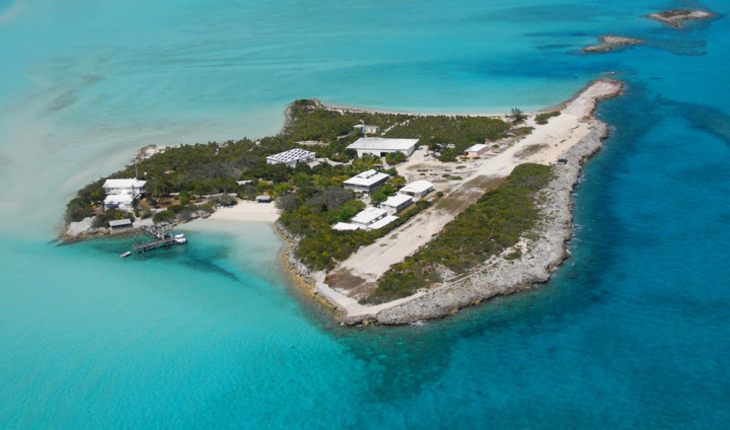 The one-and-a-half-kilometer island of Johnny Depp is part of the Exumas archipelago in the south of the Bahamas. The actor paid $ 3.6 million to buy his personal island and made the right decision: the shores of his property are surrounded by perhaps the most beautiful coral reefs in the world.

Leonardo DiCaprio became the owner of his own island in 2005: he bought a piece of land off the coast of Belize, dreaming of creating an “elite eco-wellness resort” there. According to the project, 36 bungalows and villas will be built on the island, fully integrated into the landscape, and equipped with solar panels. 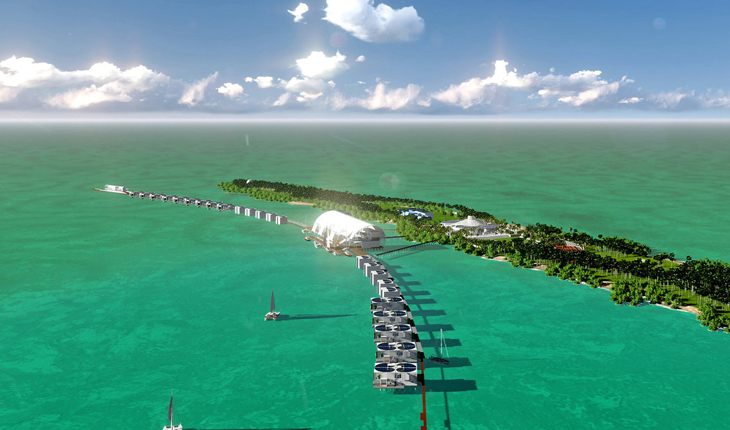 Singer Celine Dion decided to excel: instead of the tropics, she chose the Canadian province of Quebec, and instead of a bungalow – a huge French-style castle. A small minus: curious tourists constantly hover around the palace.

Mel Gibson spent all his childhood and adolescence in Australia, and, apparently, the call of nostalgia made him buy Mago Island near the coast of his native country in 2005. For a piece of land, the actor laid out as much as $ 15 million, which is not yet so expensive for one of the largest private islands in the world. 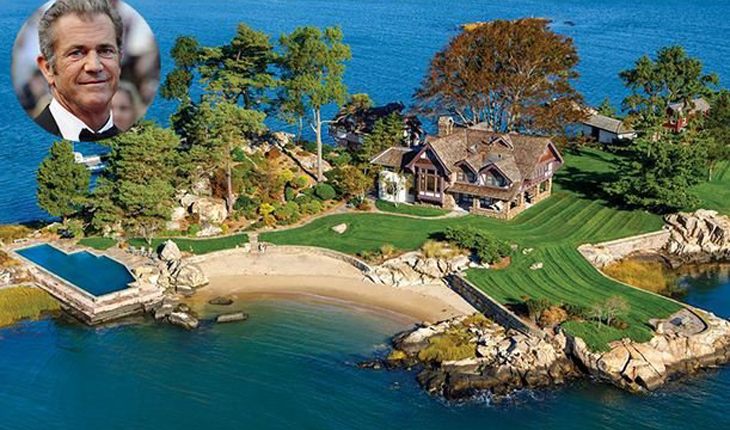 Ricky Martin has been on the crest of success for almost 30 years. Unsurprisingly, he had enough money to buy a paradise island off the coast of Brazil. Moreover, the price of the issue is “some kind” of $ 8 million. 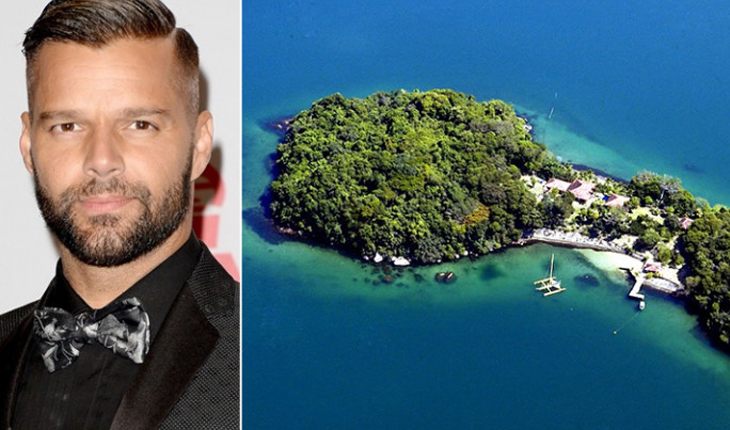 The huge Bahamas island of Bonds Cay, worth 16 million dollars, is the nest of the Colombian singer Shakira. Together with her husband, football player Gerard Piquet, and two young children, Shakira rests there between touring and recording new albums. And if the spouses suddenly quarrel, then they will definitely have a place to reflect on living alone: the island’s area is as much as 280 hectares. 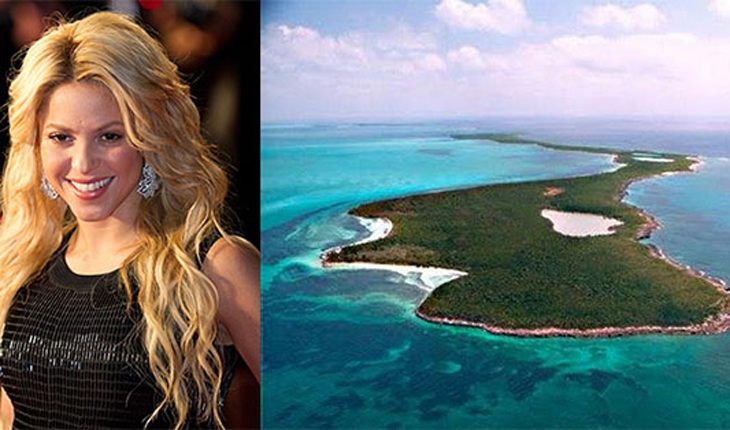 At the height of his career in 2007, Eddie Murphy donated $ 15 million in hard-earned money to buy the islet of Rooter Cay in the Bahamas. Probably, it is there that the comedian hides all day, otherwise how to explain the fact that he is almost invisible in the cinema? 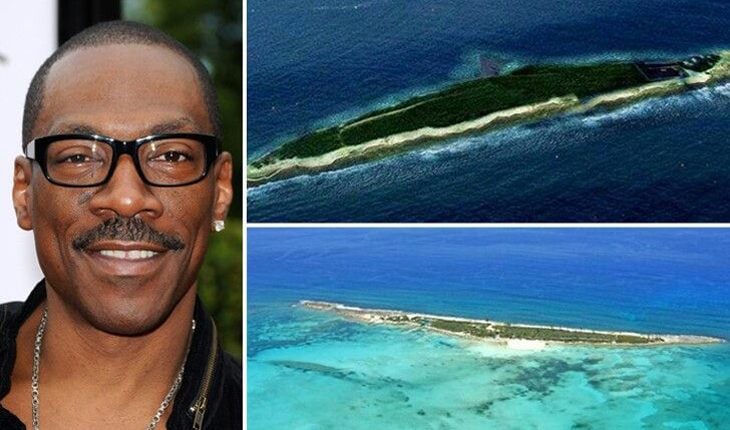 Another star of the last decade, the illusionist David Copperfield, owns not even one, but four islands in the south of the Bahamas archipelago. It’s scary to imagine that the land cost the TV star $ 50 million. 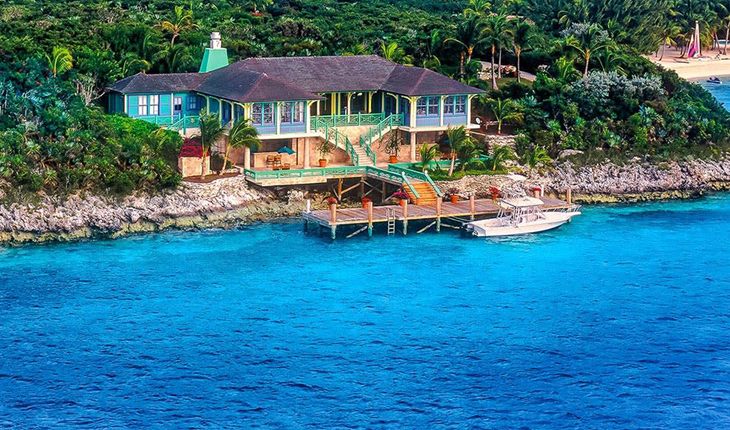 By the time he was 40, Hollywood’s sex symbol, Marlon Brando, was so successful that he could afford to buy the island of French Polynesia. The last years of his life, Brando lived there, having married a local girl. After the death of the legendary actor in 2004, the island was sold but soon turned into a luxury eco-resort, named after its former owner. Lady Gaga loves to rest here, as well as the princes and princesses of Monaco. 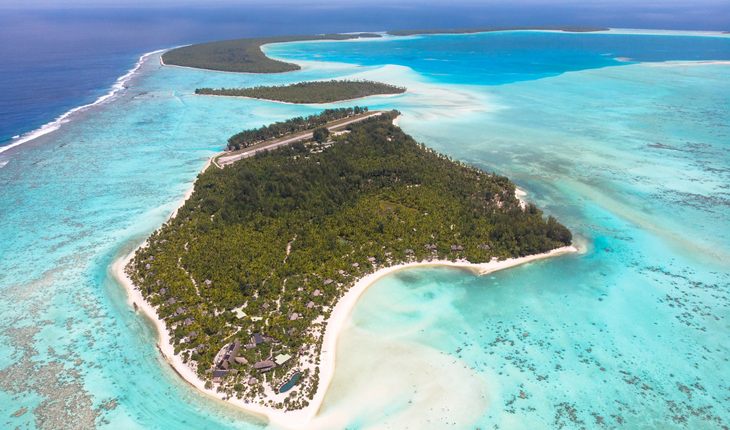 George Clooney and his wife Amal settled in a beautiful area of southern Oxfordshire, near London in 2014. Here, for 10 million pounds, the star couple bought an islet on the Thames, along with a 17th-century mansion. Subsequently, the actor redesigned the palace to his liking, adding an indoor pool, home theater, and sauna, as well as a cozy nursery for his twins. 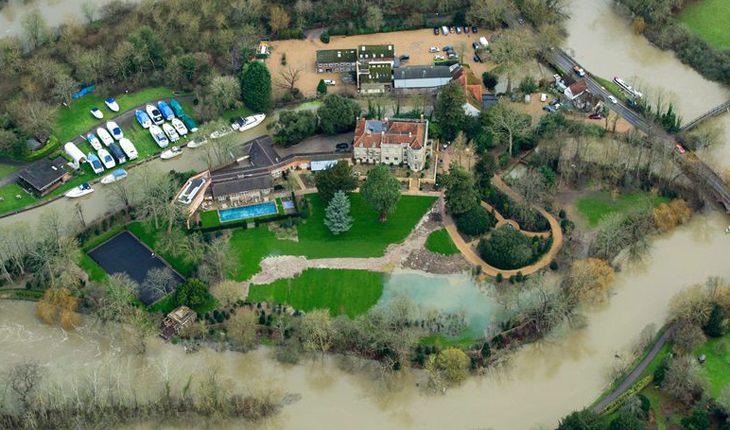 The legendary creator of The Godfather Francis Ford Coppola and his family own six wonderful islands around the world: three of them are located off the coast of Central America, including an island covered with impassable jungle near Belize, where friends of the director’s dynasty often rest. 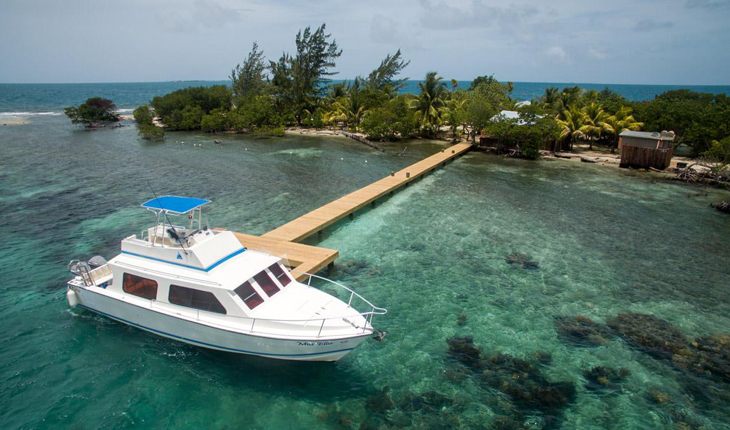 A distant paradise with the untouched beauty of nature is the main goal of celebrities who first try to conquer the hearts of millions, and then dream of hiding from their persistent attention. And what better place for this than a deserted beach in the middle of a warm ocean!