10 Hotels in the Maldives, Where Celebrities Rest

Wondrously beautiful landscapes, crystal clear waters of the Indian Ocean, coral reef, white sand, palm trees, and upscale hotels are not the only things that annually attract hundreds of thousands of travelers, in particular celebrities. The latter especially value one important feature of the Maldives – privacy.

It is the Maldives, consisting of more than 1000 coral islands, that provides sports, show business, and cinema stars with the opportunity to relax and enjoy their vacation in seclusion away from crowds of fans and pesky paparazzi cameras. 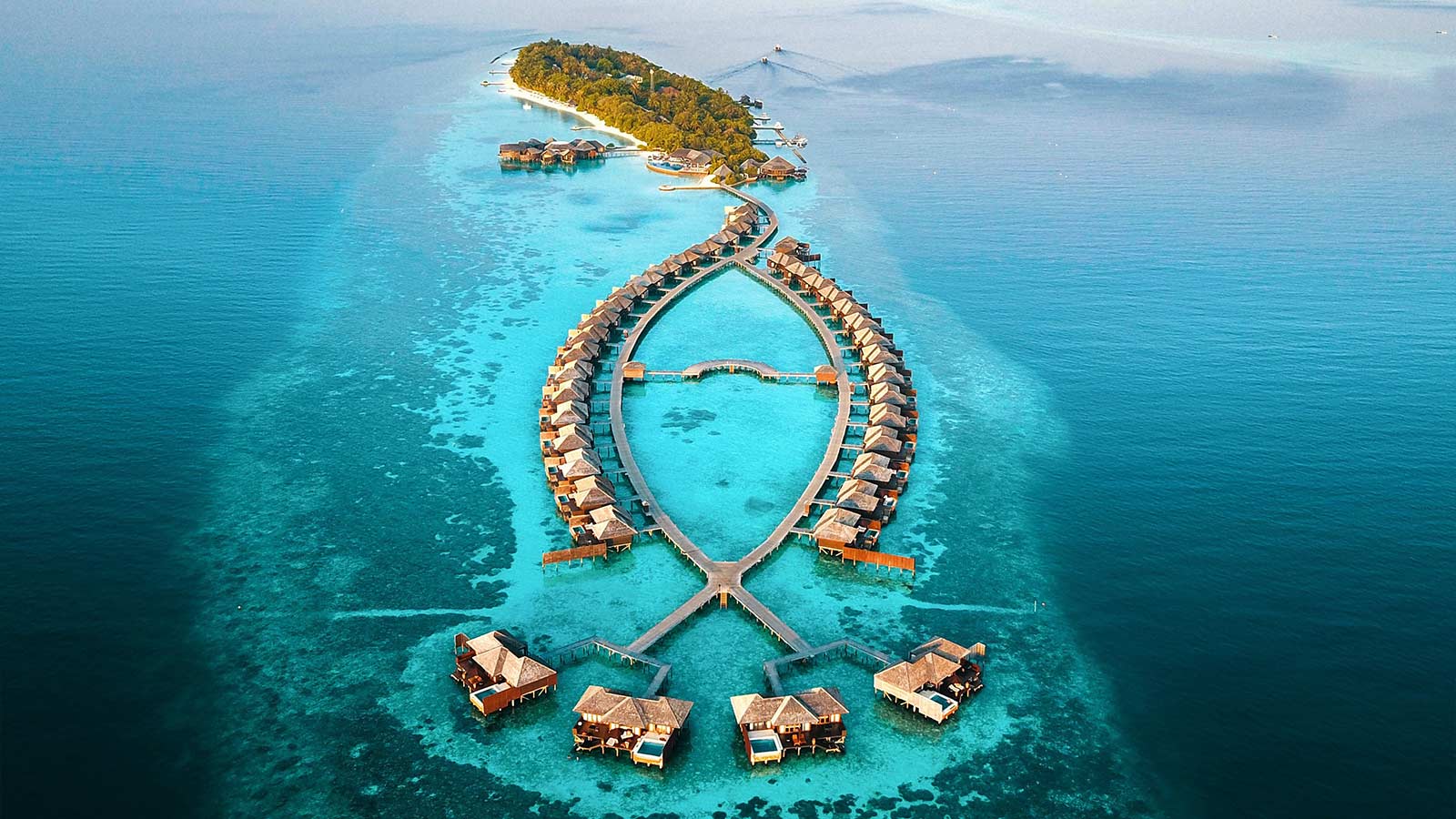 Despite the level of privacy promised to both celebrities and mere mortals, some information still leaks into the media. Thanks to this, we have managed to compile a small top of hotels, which are preferred by the most famous persons on our planet for their holidays.

Anantara Kihavah Resort is one of the absolute leaders of the most popular and star resorts in the Maldives. The hotel complex, consisting of 80 private villas with swimming pools, has become a real magnet for famous athletes and musicians.

By the way, in 2013, it was here that John Legend made an offer to his wife, choosing the Maldives among hundreds of other options.

Hotels of the LVMH holding always deserve special attention from critics and experts in the field of fashion holidays. Their position was shared by the Crown Prince of Great Britain, William, and his wife Kate Middleton. In 2014, it was Cheval Blanc who was honored to host the royal couple as part of their romantic journey.

Kate Moss loved Amilla Fushi so much that she told Conde Nast Traveler about it as her favorite resort. Later it was included in a special hardcover edition dedicated to the favorite tourist locations of the stars.

Known for her selectivity and exactingness, Her Majesty the Queen of Pop Madonna, as part of her trip to the Maldives, chose the ultra-luxurious resort Soneva Fushi. Nicole Schreisinger, Naomi Harris, and Jody Kidd also shared their admiration for this pristine tropical paradise.

Located on a coral atoll, this crescent-shaped resort by Viceroy has witnessed many love stories. One is the romantic getaway of Blake Lively and Ryan Reynolds, who spent many blissful hours on the grounds of this luxurious, secluded hotel.

One & Only, along with several of the resorts mentioned above, has a reputation for being one of the finest stand-alone complexes in the Maldives. Stunning ethnic interiors, a wine list capable of captivating even the most sophisticated collector, several titled restaurants famous far beyond the borders of the Maldives itself – something (although we do not know what exactly) of the above clearly sunk into the soul of Josh Duhamel and his to Fergie’s wife that they preferred to spend their entire romantic vacation at One & Only.

At the same resort, by the way, the Beckhams were also noticed, about which we already remembered a little earlier.

Can heaven be endless? When it comes to the countless resorts and divinely beautiful coral islands of the Maldives, it seems that yes. One of the small personal branches of paradise may well deservedly be called the resort, which is preferred by some stars of American and British television.

Visited by: Dita von Teese and many others.

“Is it possible that only the pin-up diva Dita Von Teese was spotted at the hotel with the most famous underwater restaurant in the world?” You ask. We will answer that there are so many stars who have visited the legendary Conrad Maldives Rangali Island that you can hardly count them. However, Dita announced her presence in it louder than others, arranging even a special photo session on this occasion.

Several years ago, the novel by Taylor Swift and Calvin Harris was discussed by all the leading media of the planet, so it was bright and beautiful. And although the romance of the “highest-paid famous couple of 2015” according to Forbes ended as quickly as it began, we remember how magical and mesmerizing their weekend at PER AQUUM Niyama, one of the most romantic resorts in the Maldives, looked like.